Iran has been waiting to qualify volleyball for the Olympic Games for 52 years. That wait is now over. The Iran men’s team will be going to Rio for this year’s Olympic Games after qualifying in Tokyo on Saturday.

Poland opposite Dawid Konarski, who started in the match, topped all scorers with 29 points, while team-mate Artur Szalpuk logged 21 markers. Although Poland had more attacks in the match, but Iran limited their errors to a minimum of 18.

Poland coach Stephane Antiga opted to use his reserves in the opening set, which allowed Iran to have a spirited run. Poland led briefly in the first set at 6-4 then Iran levelled the score at 10-all, fivb.com reported.

The Iranian players Shahram Mahmoudi and Seyed Mohammed Mousavi had an upsurge and stole the show from the European side as they led at 16-12 at the second technical timeout. Iran safeguarded their lead then reached set point, until Konarski’s serve went long that concluded the set 25-20. Iran continued to have excellent rhythm, while Poland blundered on their serves and attack. Farhad Ghaemi served two aces that stretched the Iranian lead to 22-15. Then the next few plays were a point-by-point exchange that favoured Iran as they closed the set 25-18.

Iran played a very fast-paced game in the third but Poland had set-up better offensive patterns for Konarski and Szalpuk. Poland gained a three-point cushion that made it easier for them to make a run and take the set 25-20. Iran recovered from their third set loss and led 8-3 and 16-13 at the technical timeouts. Poland gave them a strong challenge after and tied the score at 19-all.

Bartosz Kurek was sent in to help out Poland and his presence gave Poland the strength to comeback. Iran struggled to close set and match, as Poland pushed to play extra points. Finally, Iran got a break as Michal Kubiak’s spike went out of bounds and his faulty reception enabled a free ball for Iran to counter with strong hit down the line at 34-32.

“I feel immensely happy. It is special because it is a historic moment for Iran. The people of Iran have been waiting for this chance to go to the Olympics for a long time. I don’t want to talk about statistics. I’m happy with the result. We will have a party tonight to celebrate,” Iran coach Raul Lozano said. 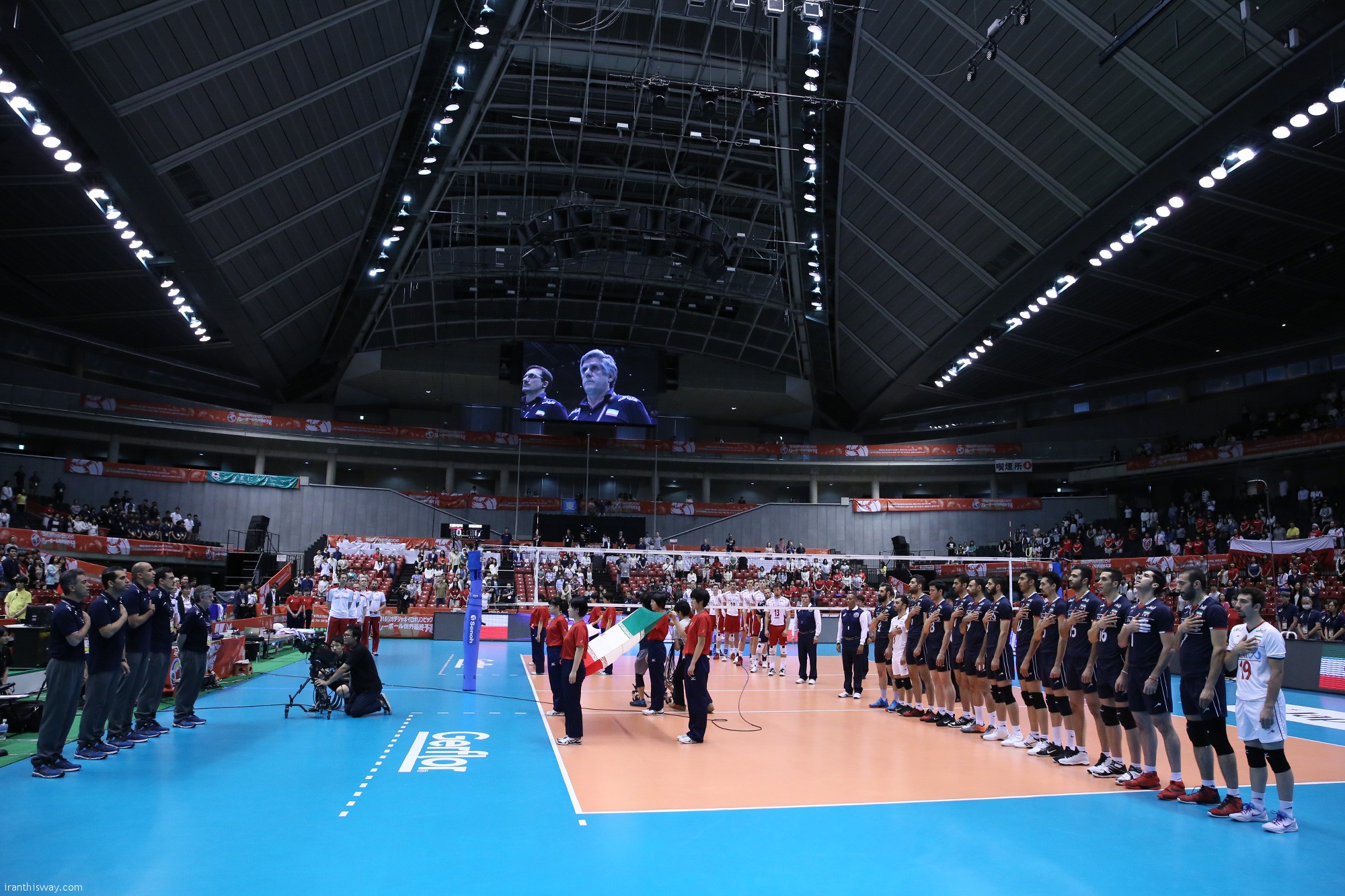 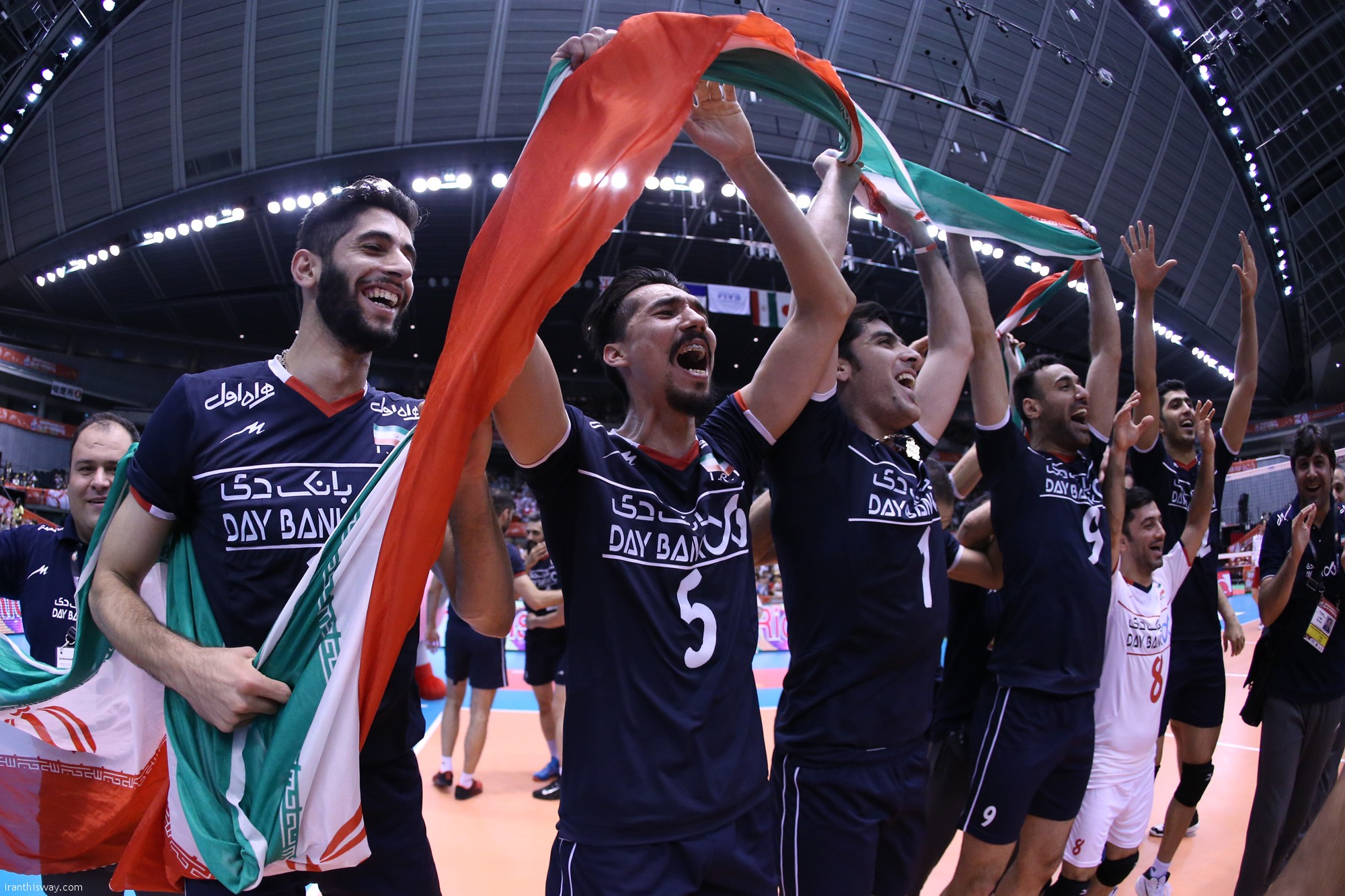 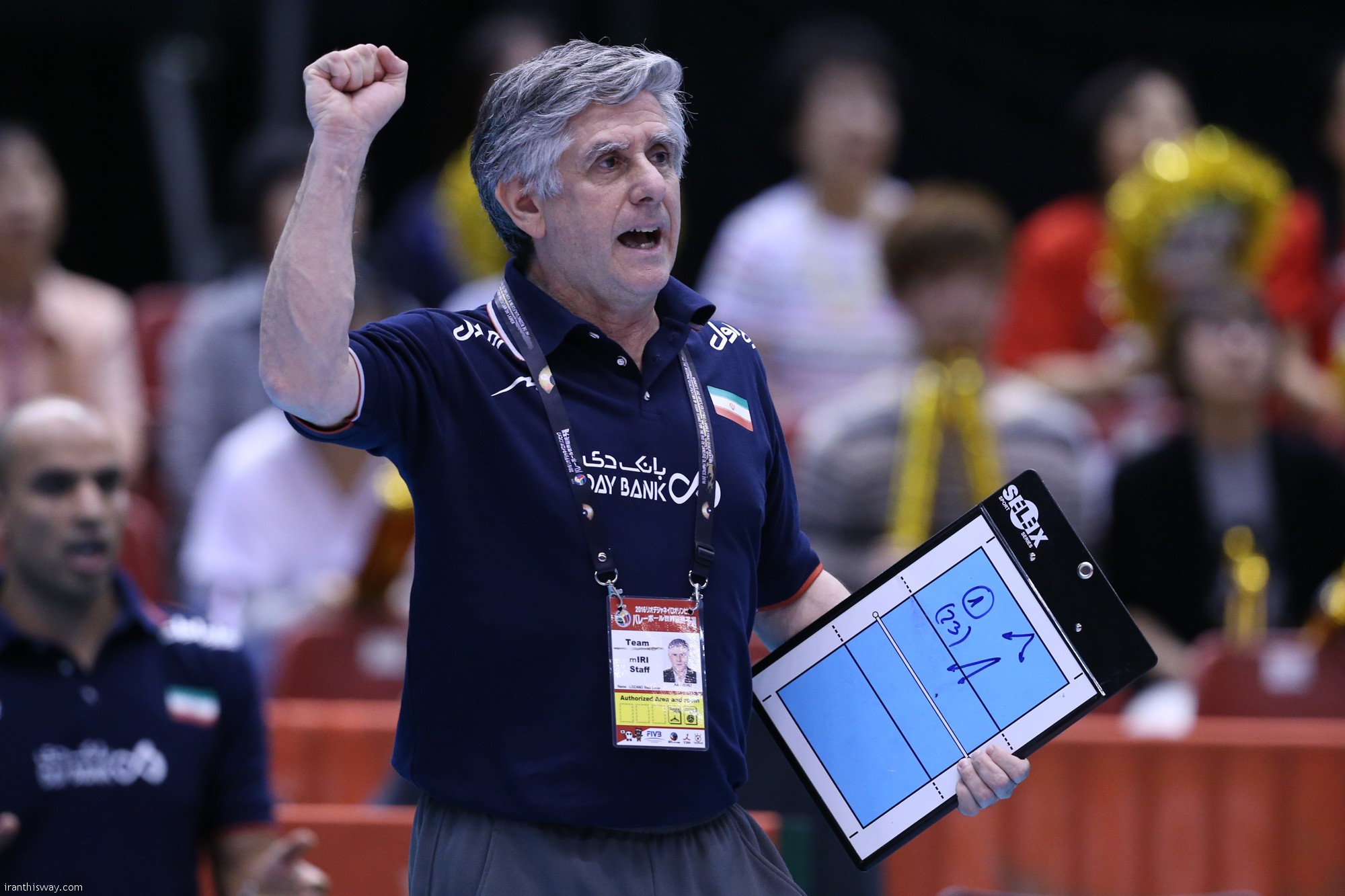 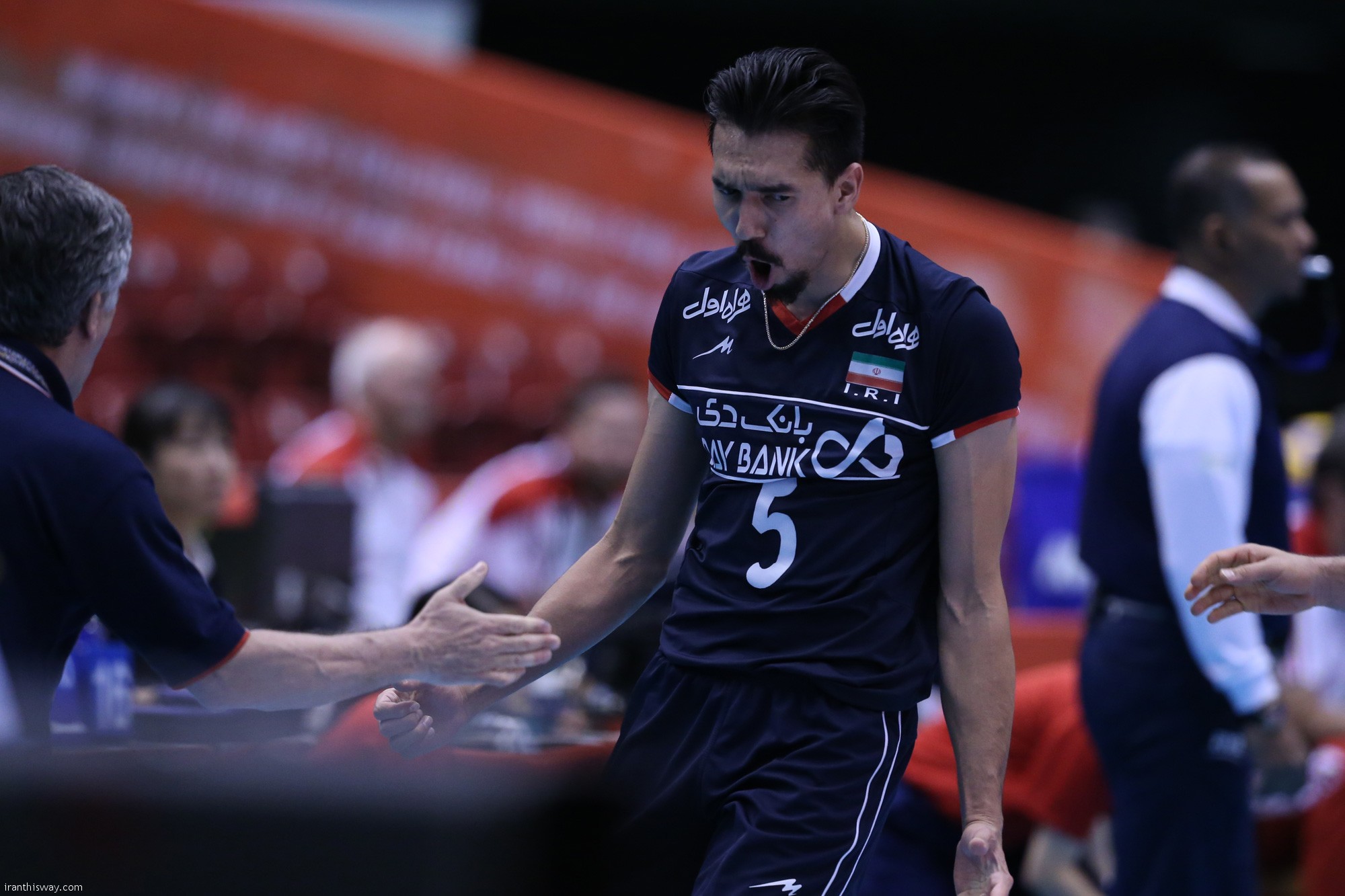 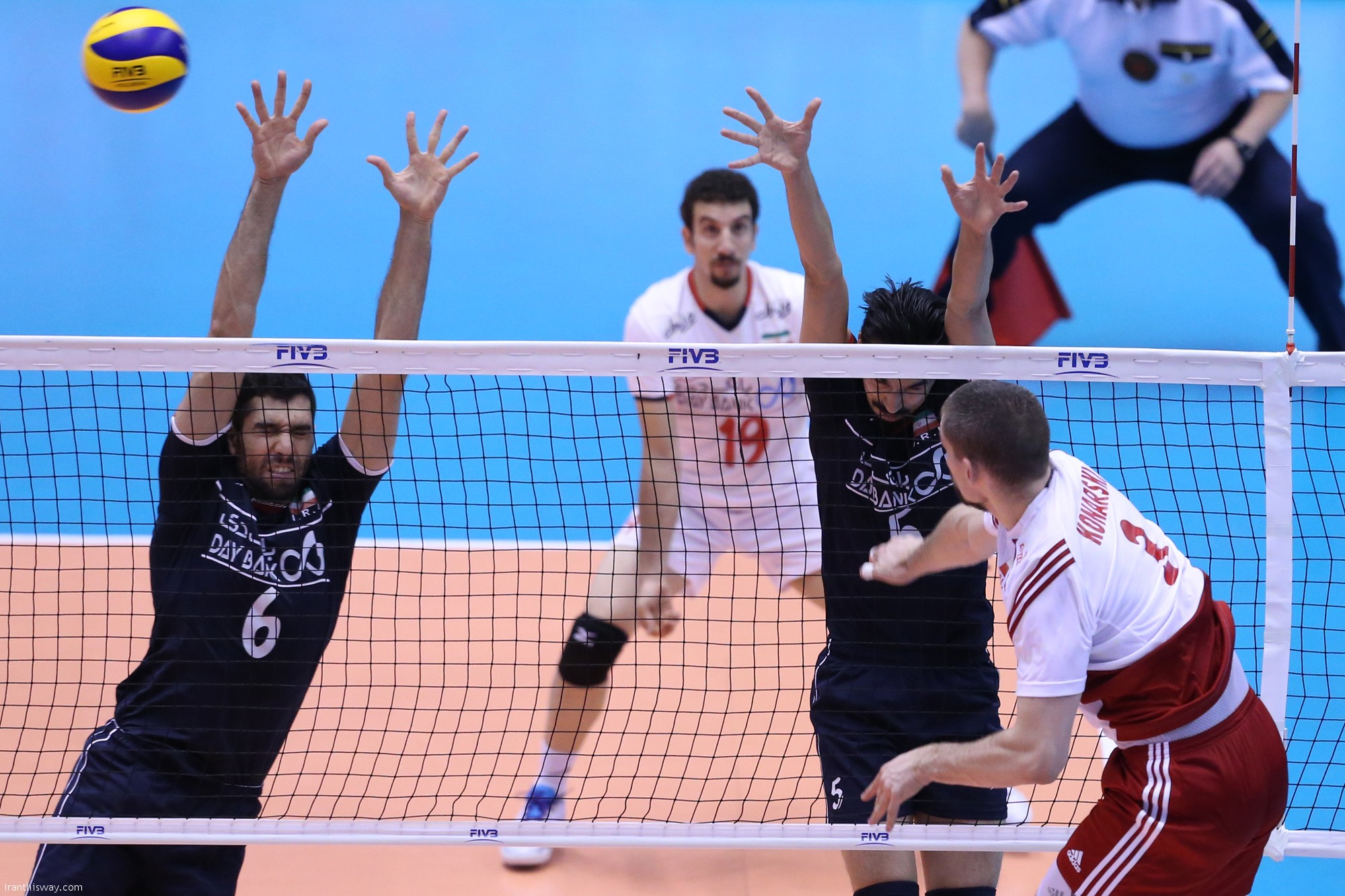 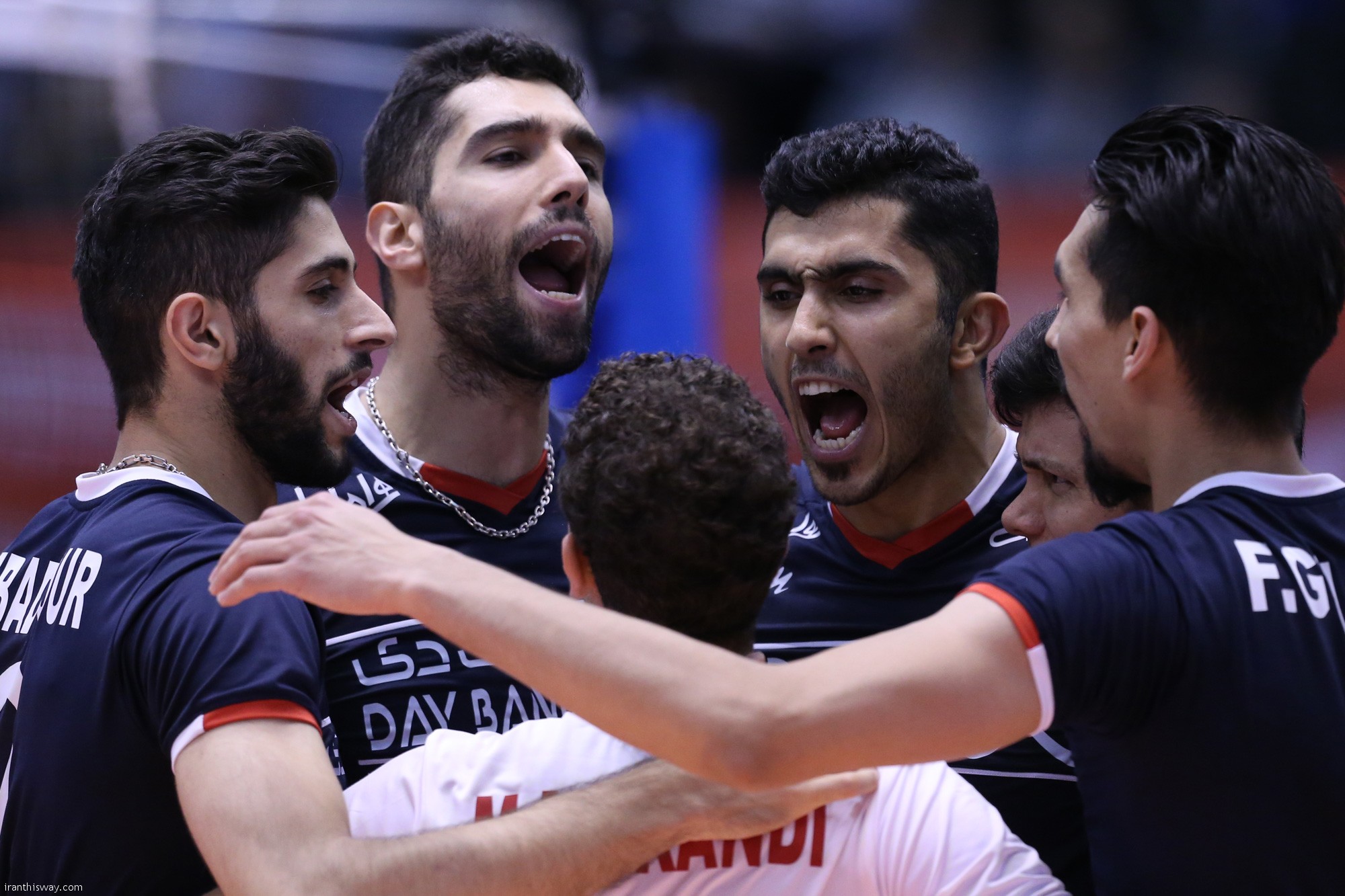 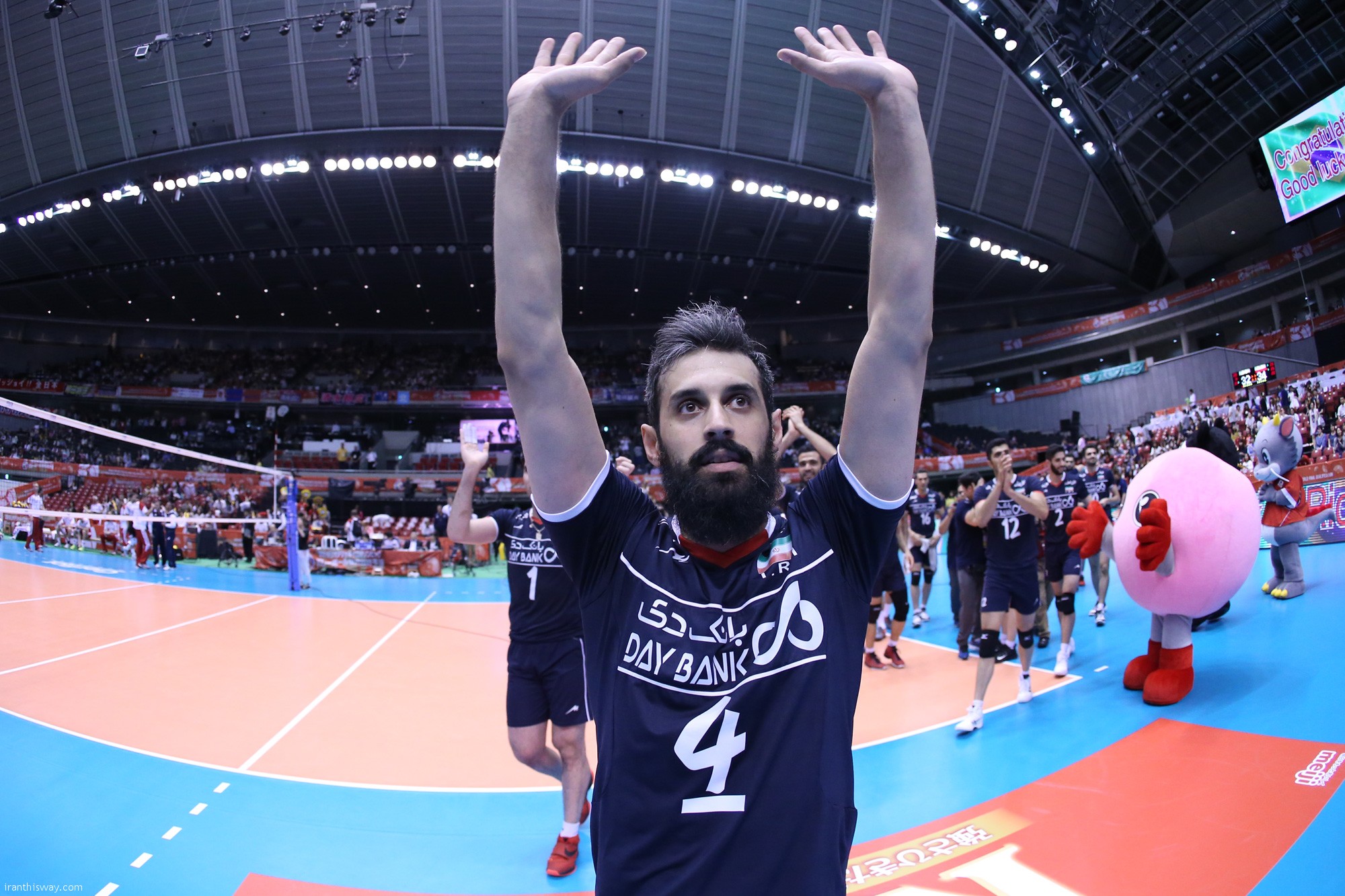 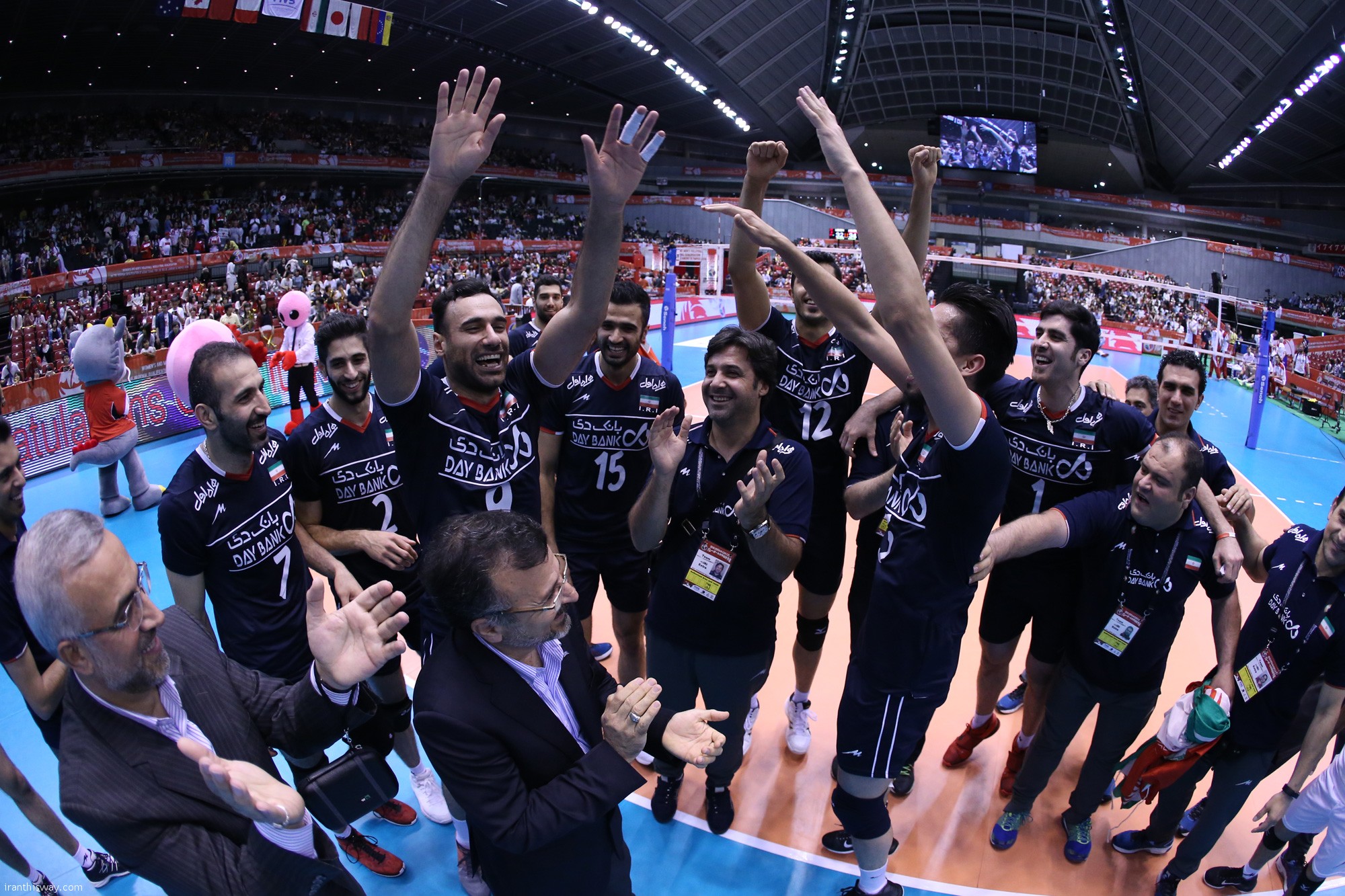 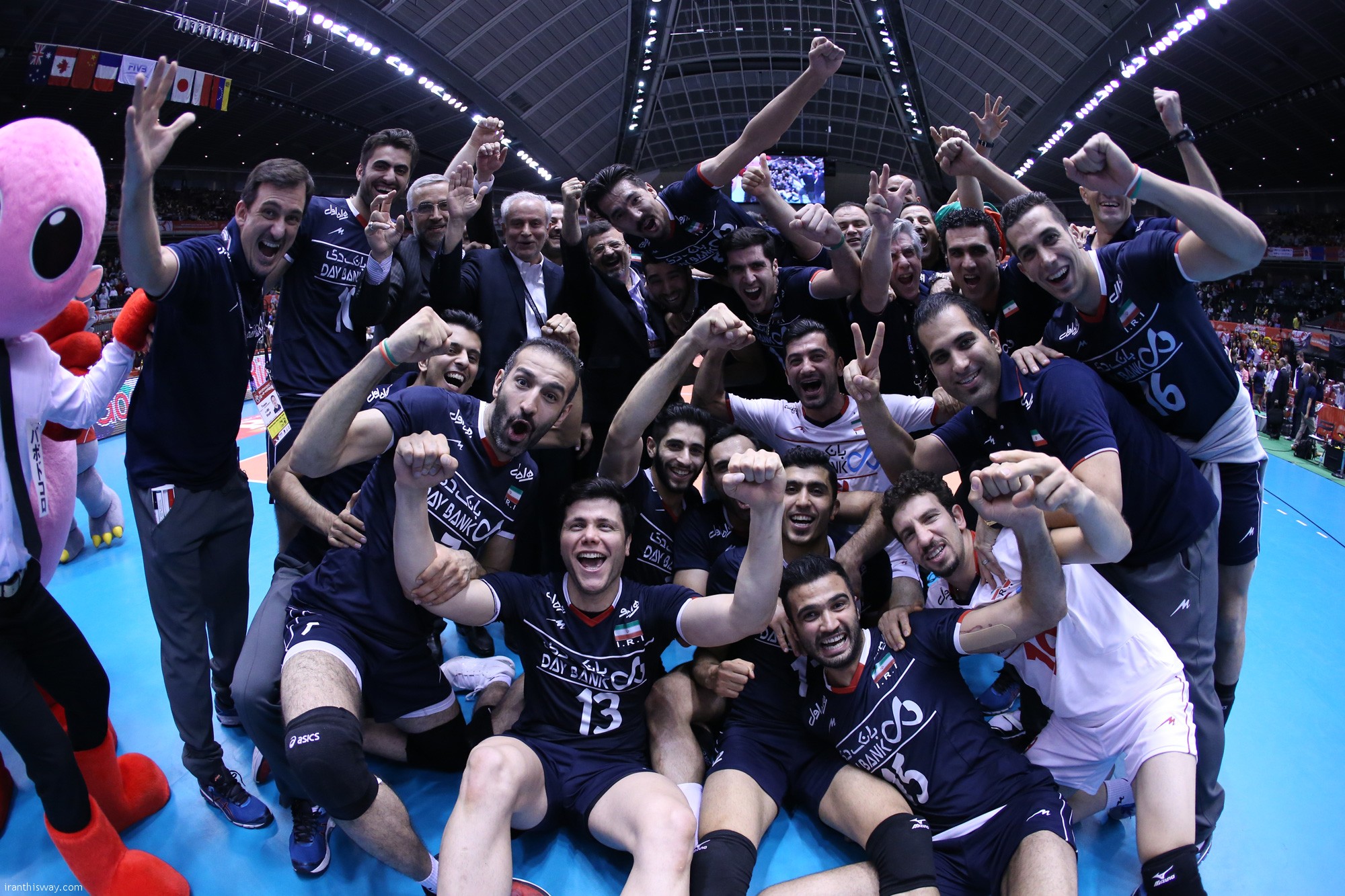 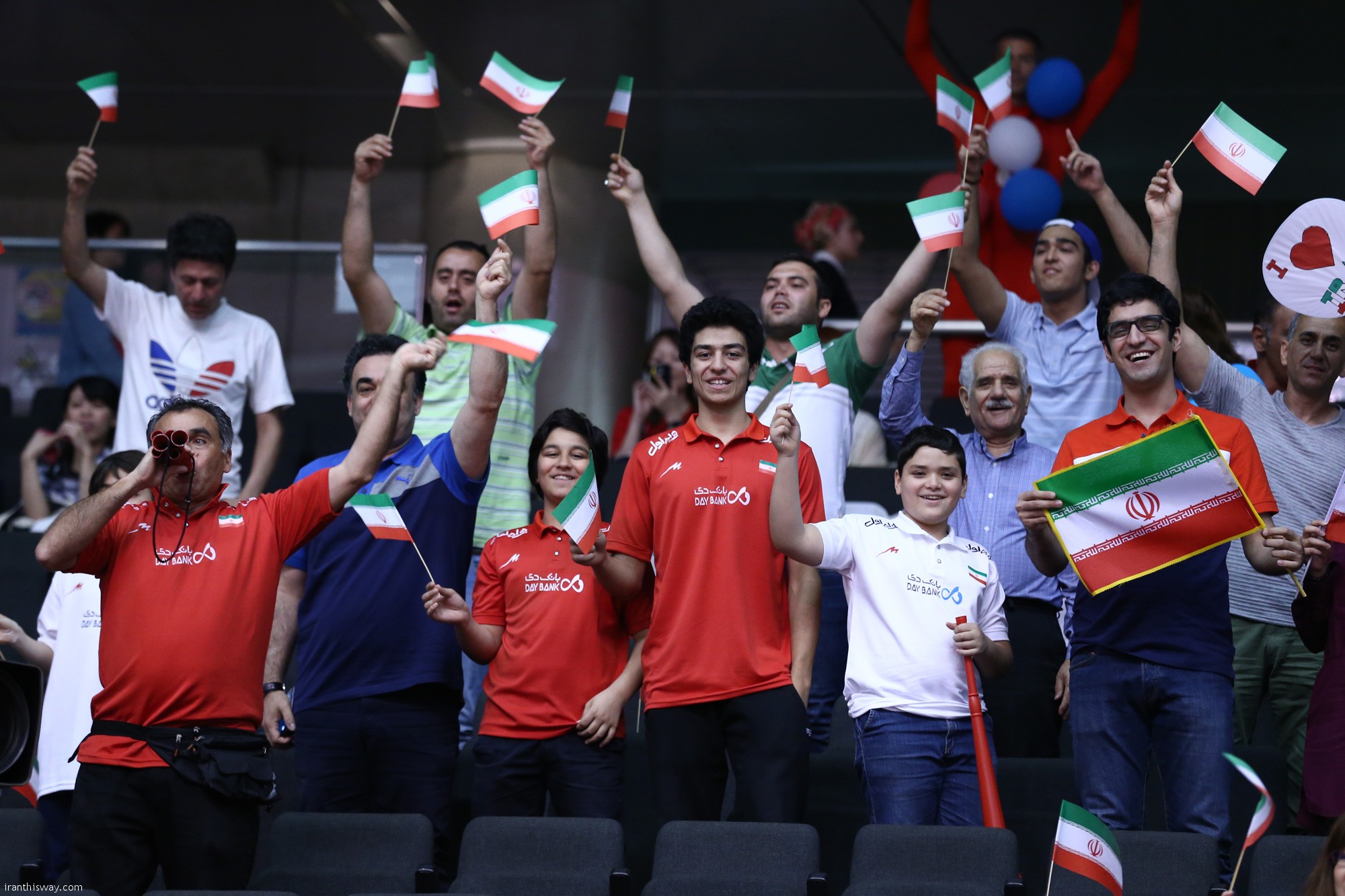 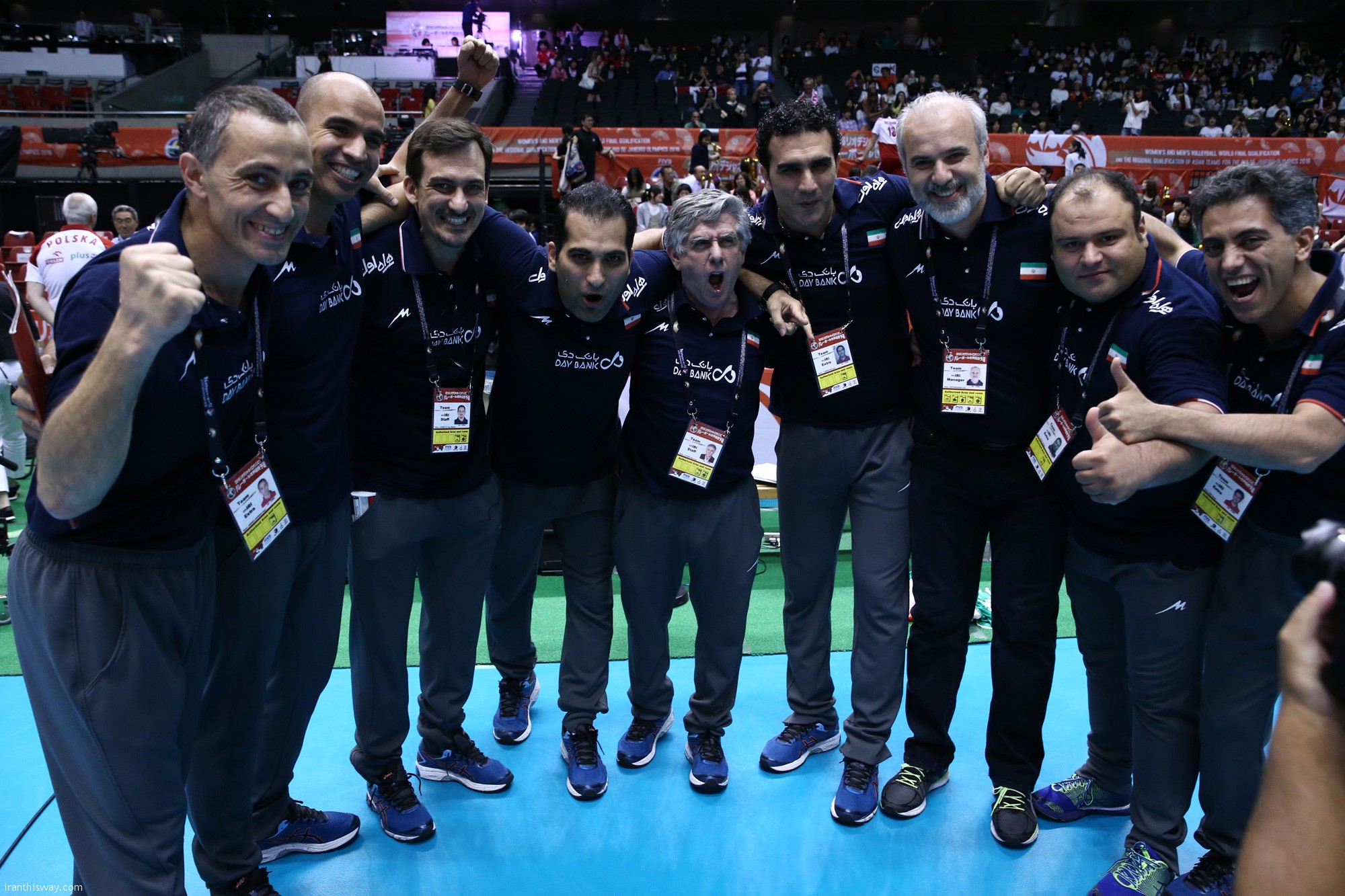