Competing in the final encounter of 74kg weight division, Yazdani offered a spellbinding performance against Aniuar Geduev of Russia 6-6 to win the first freestyle Olympic gold medal for Iran in 16 years.

The Persian freestyler had struck an off draw in the qualifications while he smoothly breezed past Asnage Castelly of Haiti in Round of 16. Later, Yazdani thrashed the Turkish wrestler Soner Demirtaş 3-0 in the quarterfinals and had to quell Kazakhstan’s Galymzhan Usserbayev 4-0 in order to reach the final round undefeated.

Iran’s last freestyle gold medal in Olympic Games had been snatched by Alireza Dabir in Sydney 2000 and now Hassan Yazdani has broken the long-lasing spell by winning the title in Rio 2016. 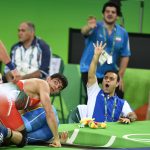 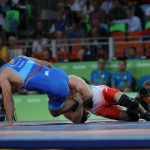 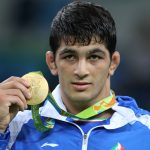 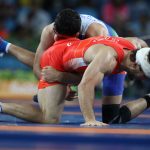 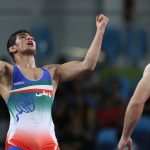 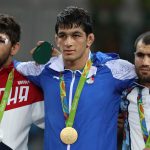 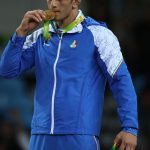 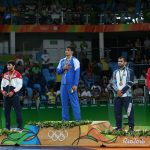 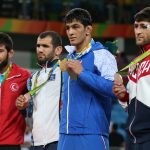 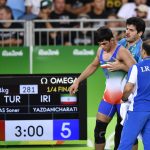 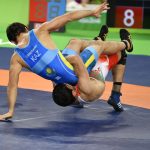 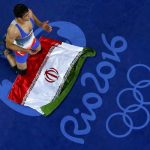 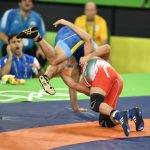 Rahimi, after a first round off draw, had overcome Armenia’s Garnik Mnatsakanyan 4-0 in his opening contest before gaining the upper hand against the Russian rival Viktor Lebedev 3-1 in the quarterfinals. Rahimi, however, conceded a defeat against Rei Higuchi of Japan 1-3 in the semifinals and was given the chance to fight for bronze in the losers’ group.

Yazdani’s gold, added to six other medal bagged earlier by Iranian athletes, has improved Iran’s position to the 25th place in the medal standings table between Argentina and Ukraine. /MNA