Iranian freestyle wrestler Hassan Yazdani claimed the top spot in the United World Wrestling (UWW) final rankings in 2016 thanks to his dazzling performance in the final of the Rio 2016 Olympic Games. 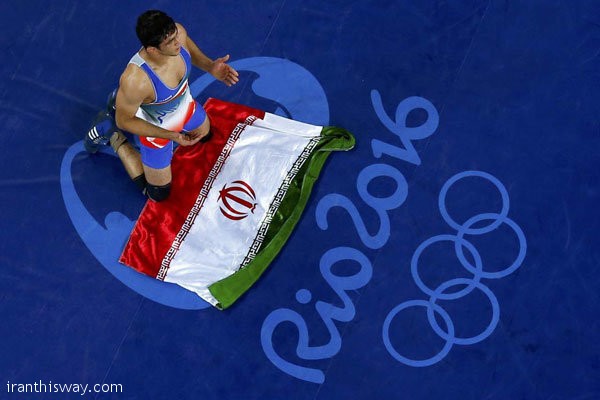 In addition, Iran’s Komeil Qassemi, 125kg, finished in the second place in the rankings after Turkey’s Taha Akgul.