Ardabil Province attracts a large number of tourists due to its favorable cool weather. The northwestern province has natural wonders, historical monuments, many tourist attractions as well as scores of mineral water springs. 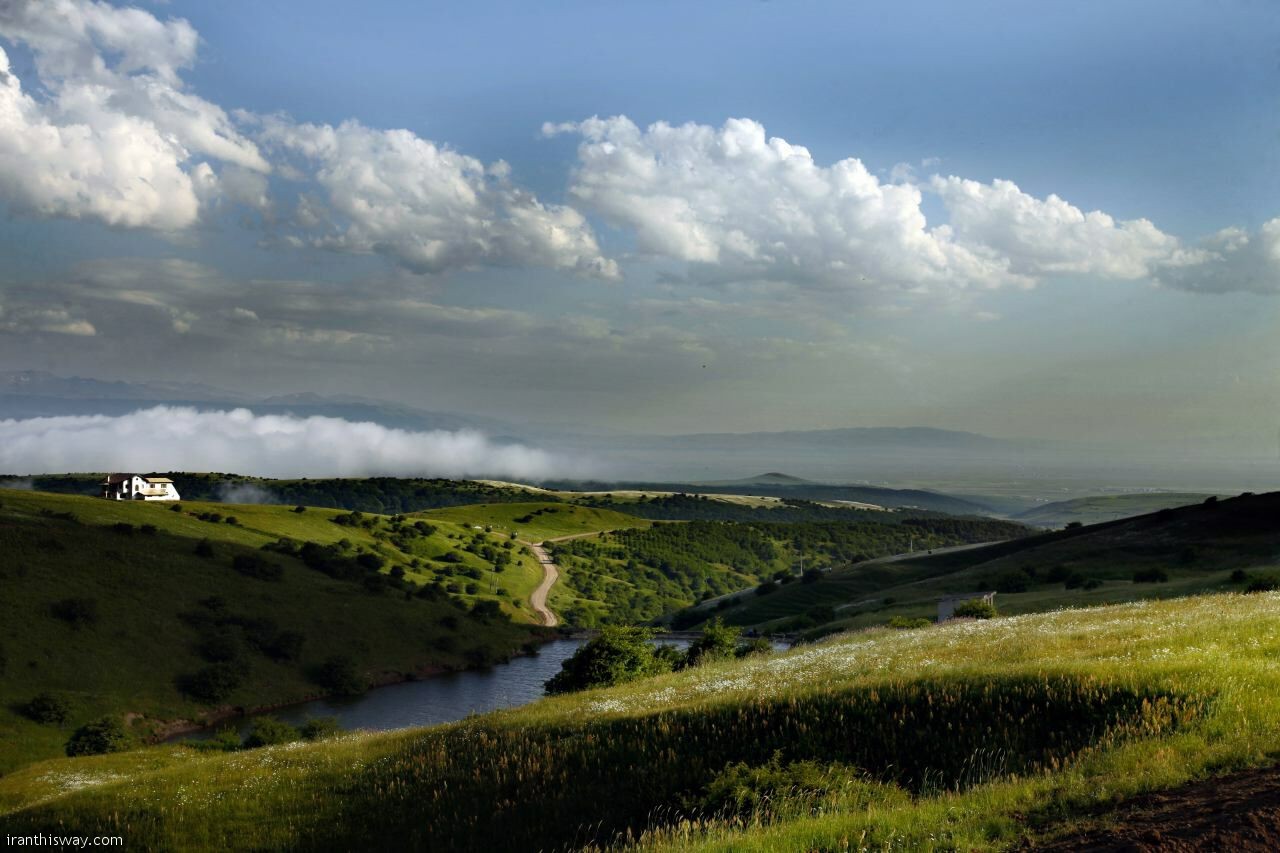 It is the largest hazelnut hub of the country and annually hosts tens of thousands of visitors. 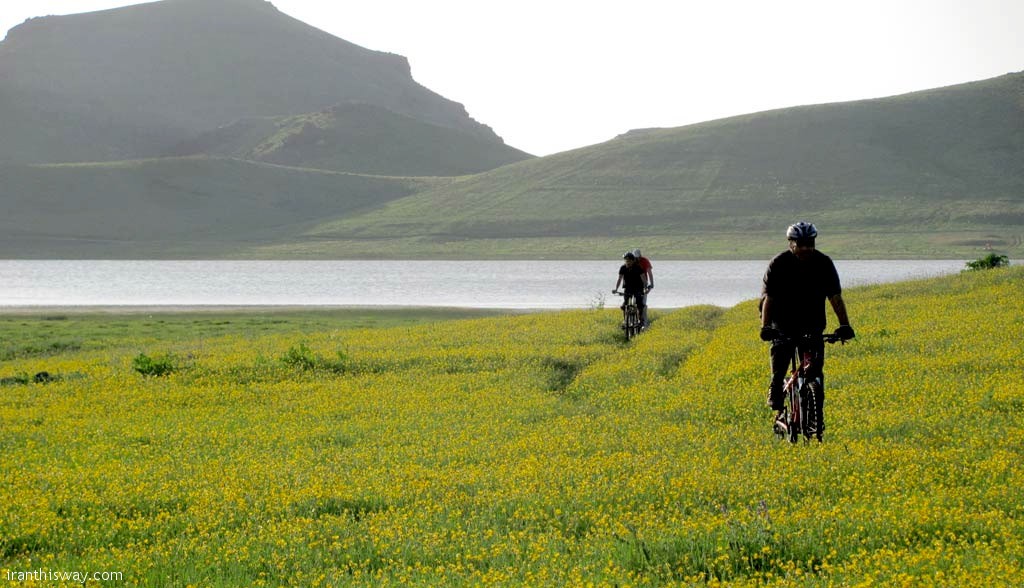 Neor Lake
The slopes of Baghru Heights, which is 35kms to the southeast of Ardabil, have a beautiful lake named Neor.

Neor Lake, which is located 2,500 meters above sea level, has a unique biodiversity.

Shorabil Lake
Shorabil Lake boasts healing minerals and a picturesque landscape. It is a sightseeing site and the main habitat for migratory birds. 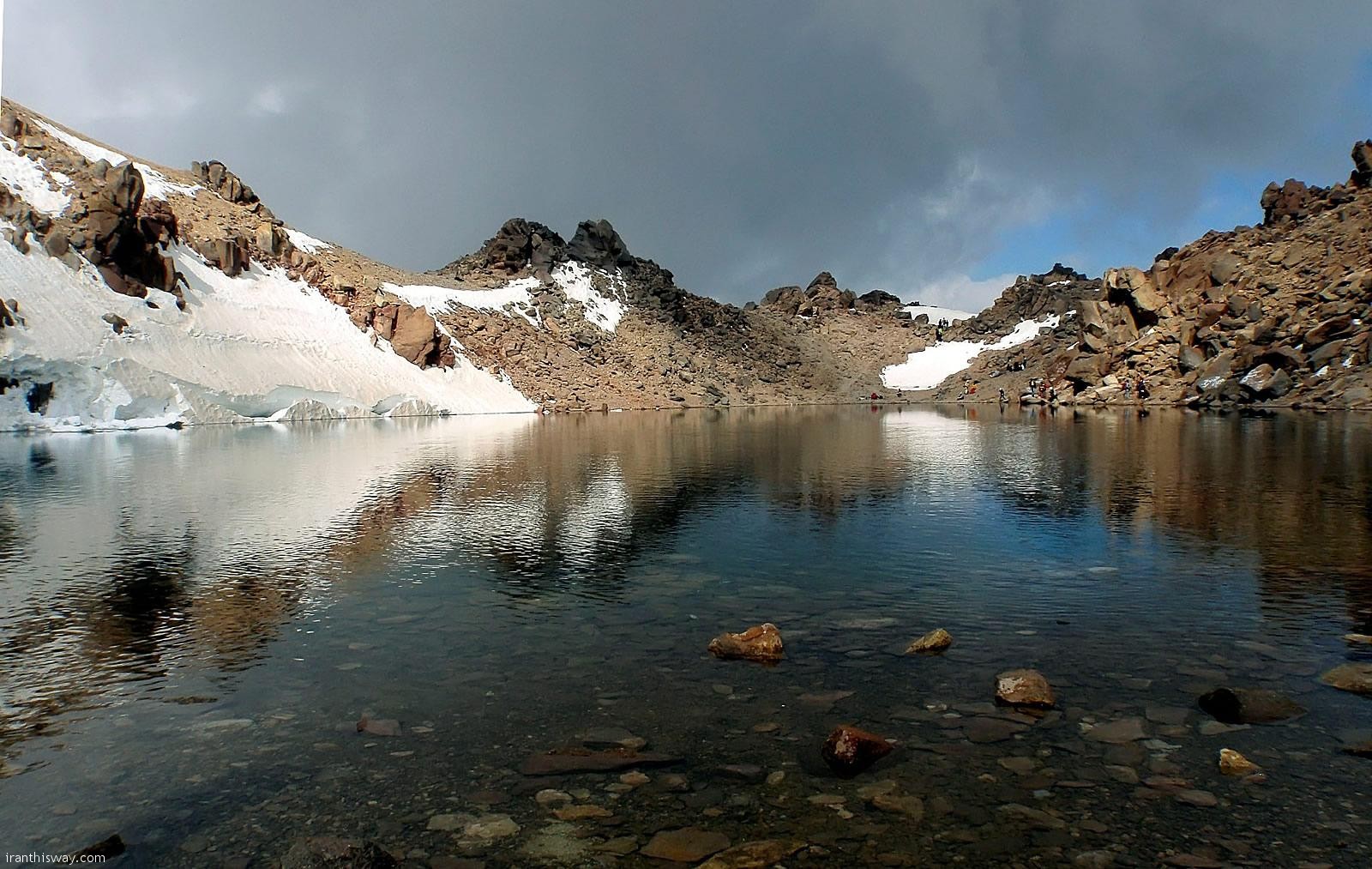 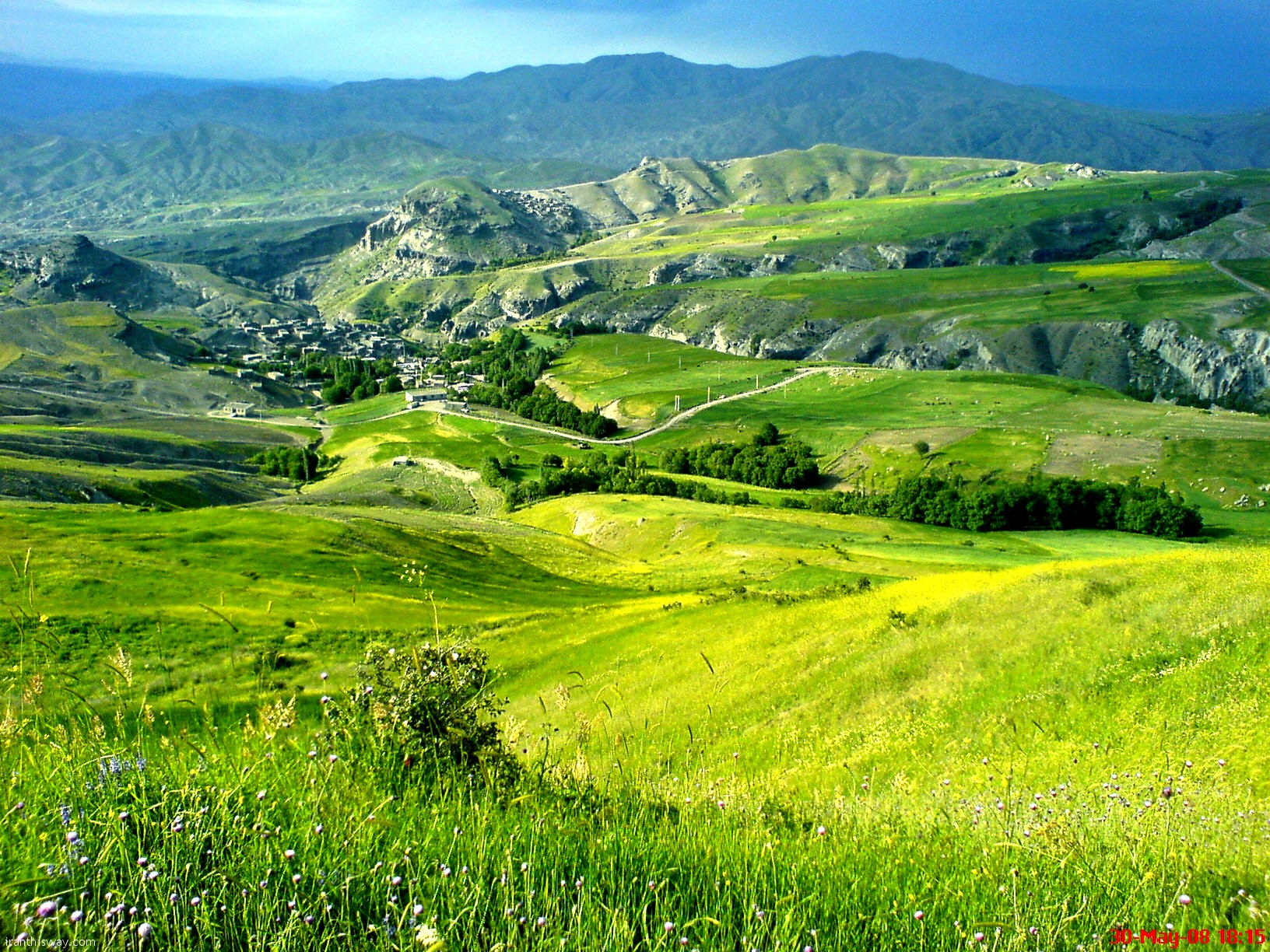 Sabalan Heights
Sabalan, with an altitude of 4,811 meters, is the third highest peak in Iran. It is an inactive volcano. There is a small lake on top of the summit. Sablan is also home to Alvares Ski Resort. 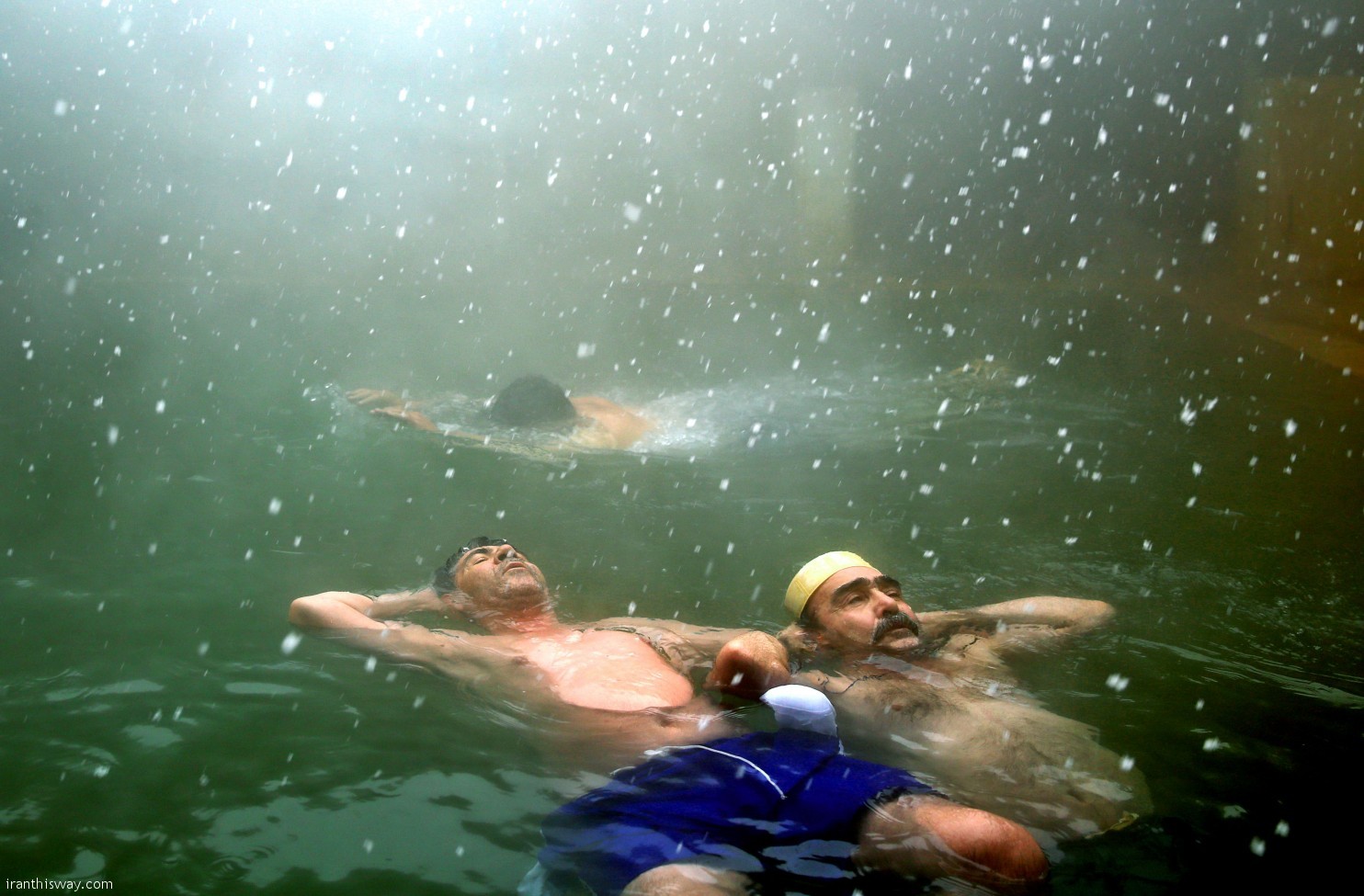 Sarein
Sarein is located 25kms from the provincial capital of Ardabil on the slopes of Sabalan Heights. It is considered one of the top ten tourism hubs of Iran. Most of the tourists to Ardabil Province stopover in Sarein. 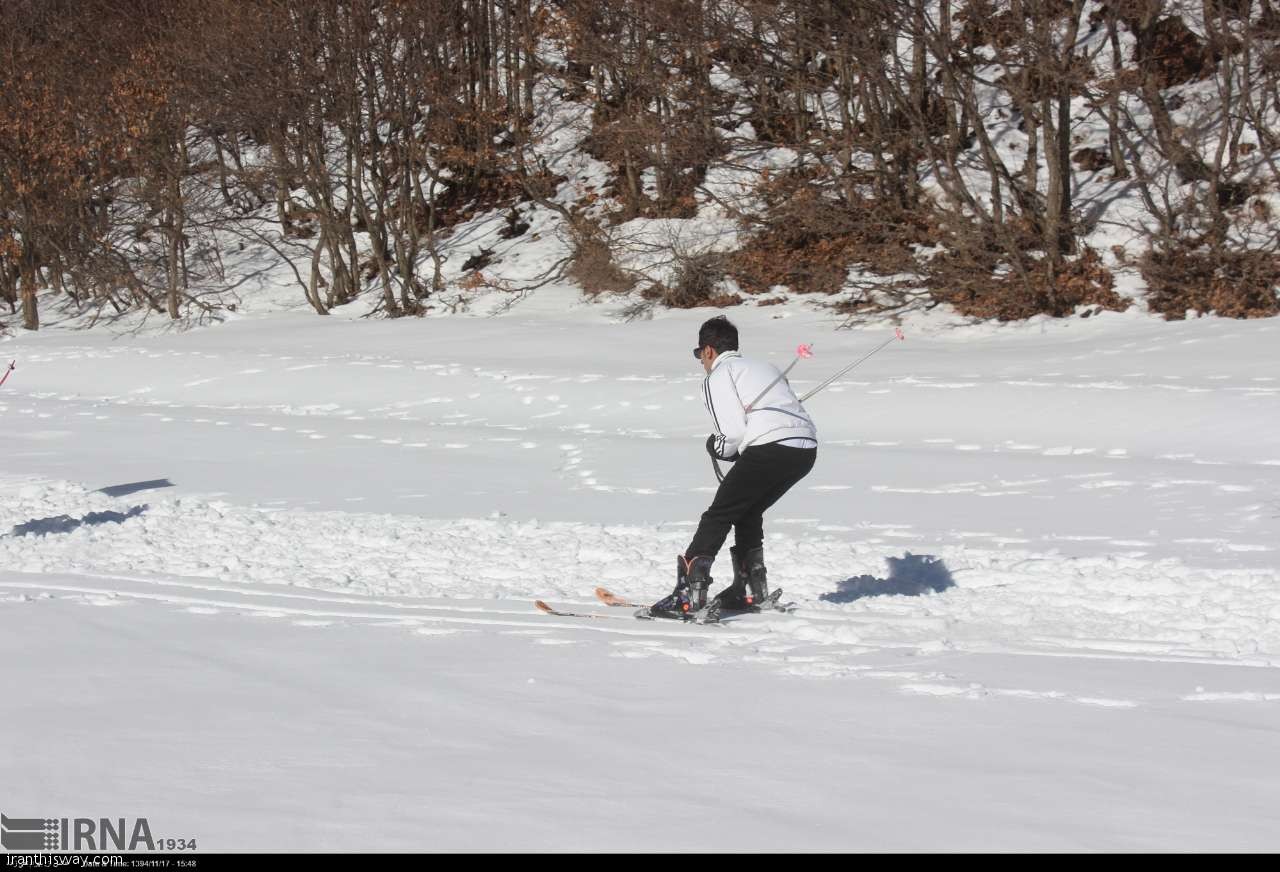 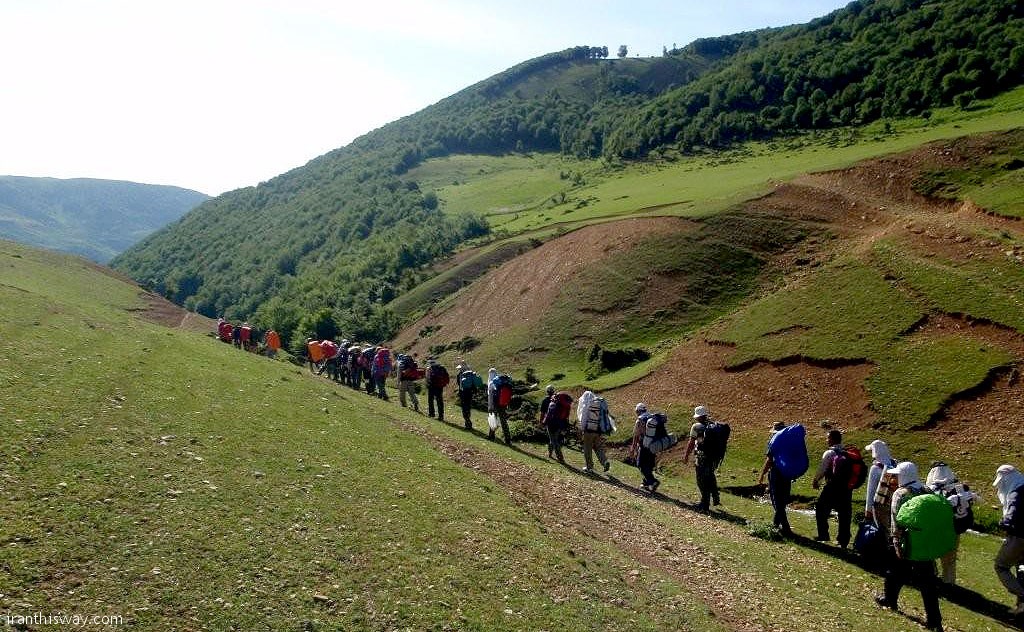 Ardabil climate
Ardabil province is situated in a mountainous region whose altitude averages 3,000 meters above sea level. It is very cold in winter and mild in summer. The city of Ardabil is usually recorded as one of the coldest cities of the country in winter.