The ancient city of Ardabil in north-west of Iran has a population of about 700,000 and is located in an open plain about 1.500 meters above the sea level. The majority of people living in this province speak the Azeri variety of Turkish in life situations, although Farsi as the country’s official language is practiced in education. Ardabil Province neighbor’s Azerbaijan Republic in the north and is only 30 kilometers away from the Caspian Sea in the east in the bordering province of Gilan.
The country’s third highest peak (Soltan, in mount Sabalan) is in Ardabil’s south and attracts thousands of mountaineers each year even from other countries. The peak of the Sabalan mount is as high as 4811 meters and has a beautiful lake on top of it which is frozen most time of the year.
Overall, Ardabil province is an agricultural region with animal husbandry practiced along with farming by the majority of rural people even though people in the cities for the most part are involved in different businesses or are government employees. There are a few big industrial units around the city but two industrial townships with a lot of small industrial units are located in the suburbs of the city. 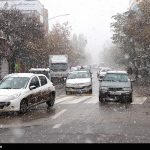 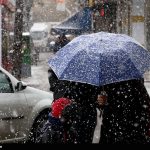 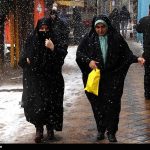 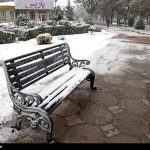 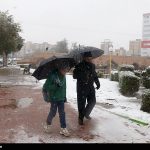 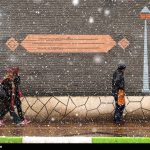 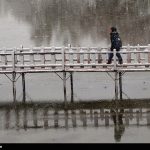 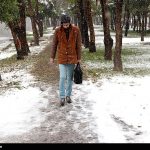 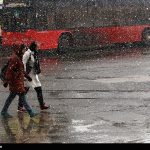 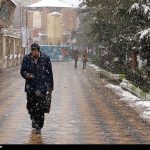 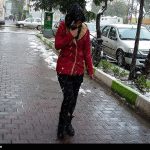 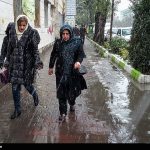 Ardabil is a haven for eco-tourists or people infatuated with nature. It has beautiful green ranges in its east with big clumps of short trees scattered all around them which please the eyes of every viewer. Many kinds of wild fruit including raspberry, green gage, quince, hazel, walnut, etc. grow in these planes. Ardabil is also famous for its hot springs which are scattered in the foothills of mount Sabalan. These springs, some of them having huge hot water yields are unique in the Middle East. Some modern spas are made on some of these springs but a few of them still have remained in their original form just to keep their natural flavor. Different species of animals also live in the region including swine, bear, wolf, fox, hare, and different varieties of birds.
However, excluding Ardabil’s hot springs, which are world famous, this city is well-known for the world’s cultural heritage site Sheikh-Safi-Adding Ardabili’s Mausoleum. This sanctuary is the resting place of this great Sufi and his household. Some Safavid kings are also buried in this place. The building has exquisite livid tile work with a couple of magnificent dooms under which the Sufi and the kings are laid to rest. There are a lot of priceless embossed tomb boxes and a hall with gilded walls and chambers for keeping gifts dedicated to this place. Ardabil has also a big traditional bazaar with arcades and dooms and several bridges all remnants of Safavid area.