Iran’s women’s volleyball squad defeated Taiwan’s team 3-0 at the Asian Women’s Club Volleyball Championship which was held in the Philippines on Wednesday.

The 17th edition of the tournament continued on the third day in the Philippines where Iran’s Sarmayeh Bank overwhelmed T. Grand of Chinese Taipei 3-0 in a Pool B encounter.

This marked the second victory for the Iranian squad after their first triumph in the tournament against North Korea on Saturday. Having conceded defeat in two previous games, the Iranian volleyballers now need to wait for the results of the game between China and Thailand to learn about their final rating in Pool E, as well as their opponents for the next match.

The 2016 Asian Women’s Club Volleyball Championship started in Binan on September 3 and will finish on September 11. 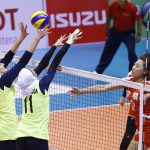 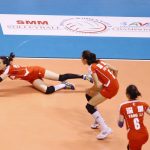 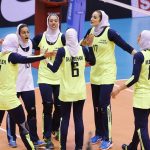 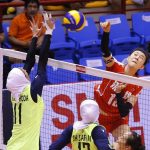 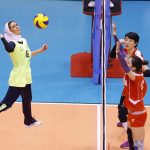 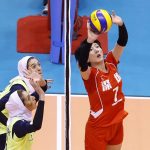 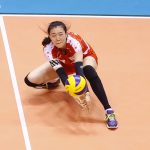