Iranian VP Ebtekar who is visiting Vienna signed an MoU, jointly with Agriculture Minister of Austria Andrä Rupprechter, to expand environmental cooperation between Iran and Austria. 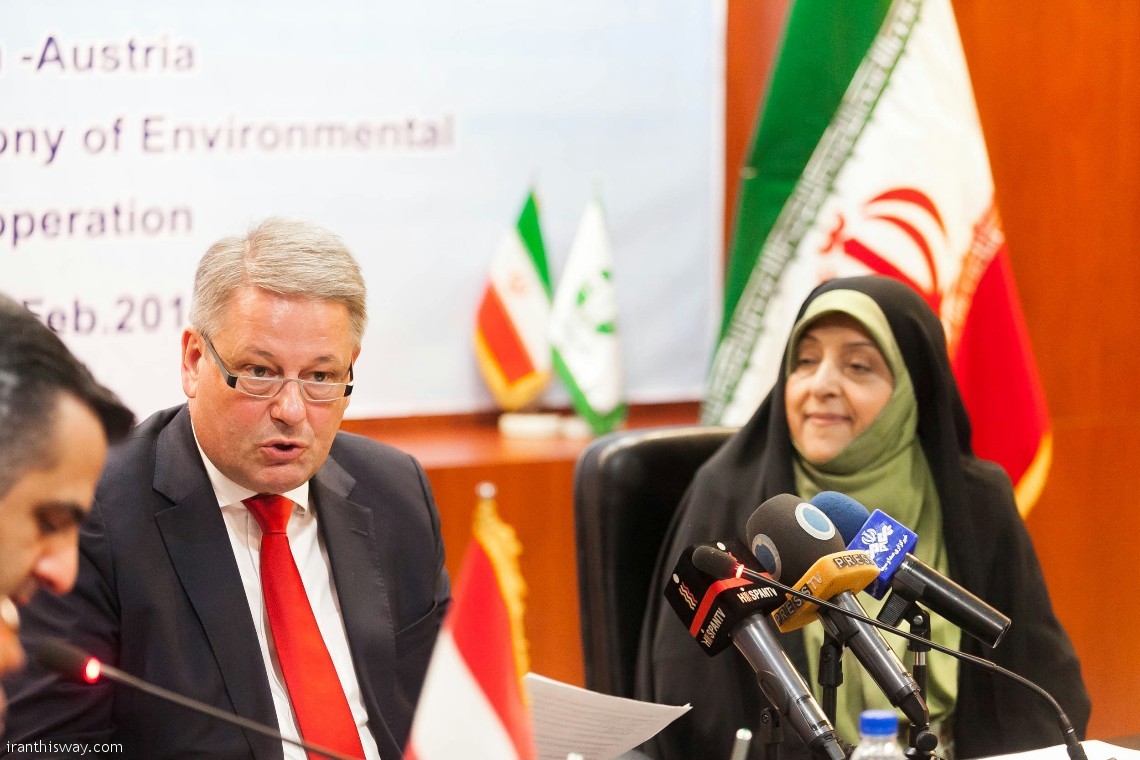 “My Austrian counterpart paid a visit to Tehran in last year which led to signing a general agreement and the document signed today is an executive agreement for Joint Action Plan according to that agreement,” said Masoumeh Ebtekar, Iran’s Vice President and the Head of Iran’s Environment Protection Department, on Tuesday, after signing a document with Andrä Rupprechter, the Federal Minister of Agriculture, Forestry, Environment, and Water Management in Vienna. 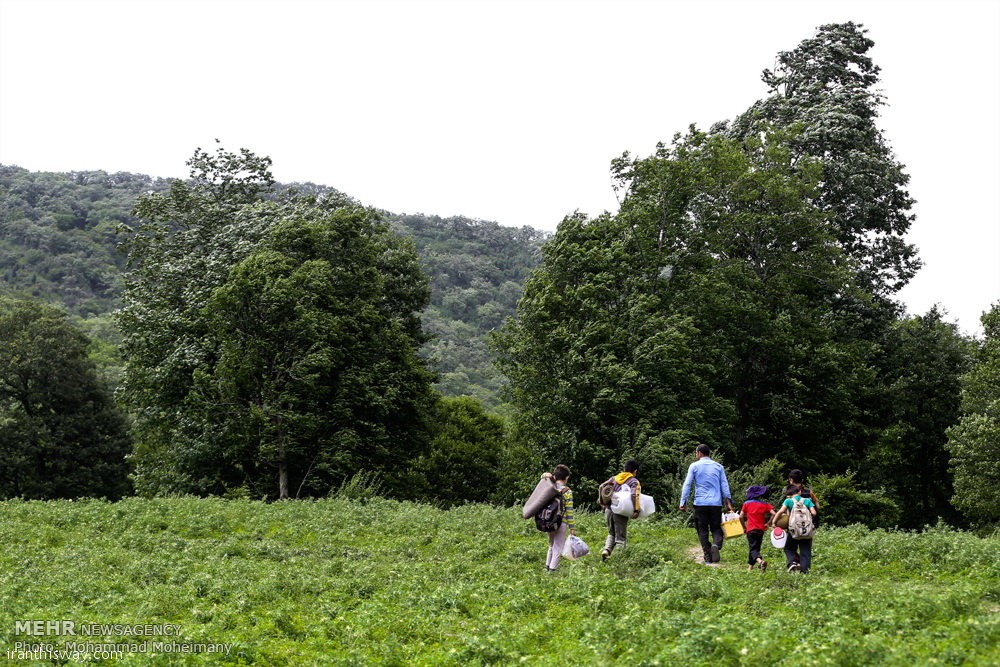 The agreement is intended to map the bilateral cooperation of Iran and Austria on areas of IT tech and research on environment field, maritime environment, human environment, climate change, Paris climate agreement and global warming.

The Austrian side for his part hailed the agreement signed and hoped for realization of the articles agreed upon like construction of a waste recycle factory in Iran by Austrians.