Horse beauty and riding contest was held in Sorkheh Kooh in Arak, Markazi province center of iran.
In this show, 1 and 2 years old and adults horses from different races such as Arabs, Turkmen, Kurds, etc. were exhibited.

Riding in Iran’s history of over 3,000 years before the birth of Christ. Iranians were among the first populations who used horse for transport and logistics. Horse is very respected in Iran.
Photo: ISNA, MNA 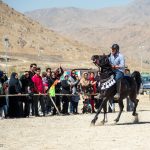 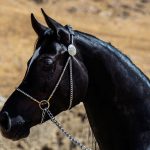 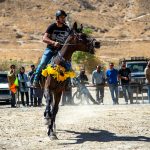 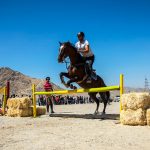 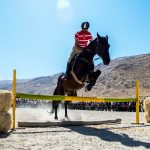 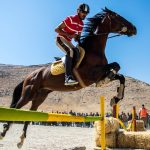 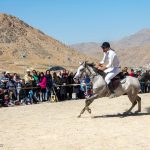 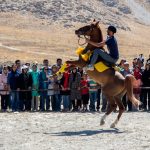 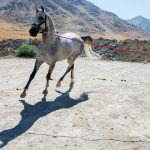 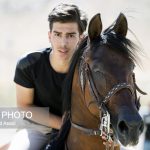 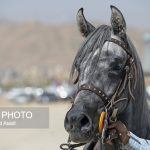 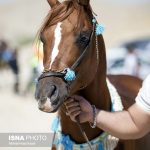 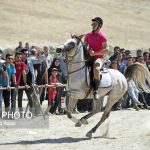 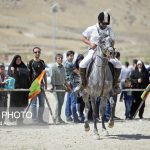 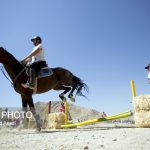 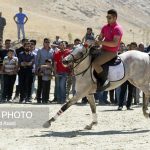 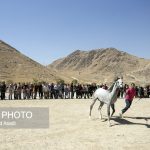 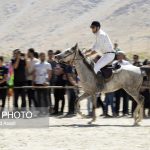 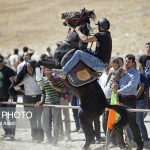 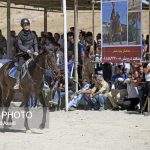 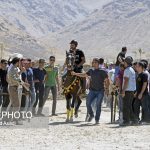 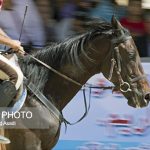 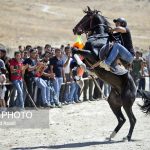 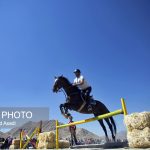 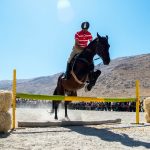 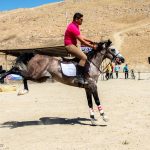 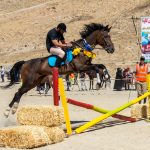 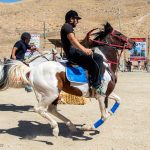 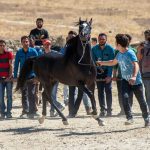 Polo
Polo was invented and first played in Iran (or ancient Persia) thousands of years ago. The original name of polo is “Chogan” and in Iran the game is still referred to as “Chogan”. From its Iranian origins in Persia it spread to Constantinople, and eastward through Bactria and Afghanistan to Tibet, China, and Japan, and from Tibet to India, where it flourished throughout the Mughal (Mogul) dynasty. The word “polo” comes from the Tibetan word for the willow root from which polo balls were made of, which is “Pulu “. 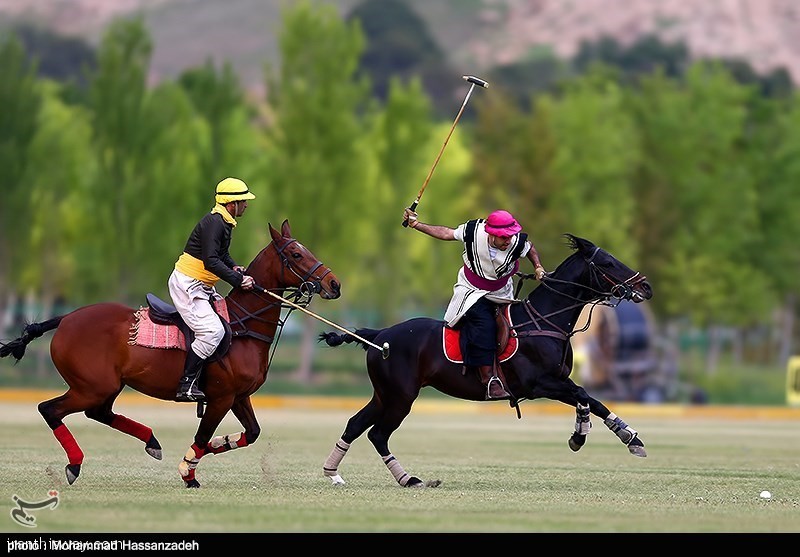