Iranian oil minister has announced that the country’s crude production will rise to 4.5 million barrels per day (bpd) in the current Iranian calendar year (began March 20).

Speaking at the second oil and energy congress in Tehran, Oil Minister Bijan Zanganeh described priorities of the industry in the post-JCPOA era adding “crude production capacity of Iran will hit four million barrels per day in the present year while the overall figure, including gas condensate, will exceed 4.5 million bpd.”

“Production capacity for gas condensate will also reach about 688 thousand barrels a day,” highlighted the Iranian minister estimating that the figure will hit one million bpd by 2018 upon implementation of new South Pars phases.”

Zanganeh further touched upon the plans to attract investment in oil industry explaining “the Sixth National Development Plan requires that 134 billion dollars of financial resources be absorbed in the upstream petroleum sector.”

Oil Minister Zanganeh went on to enumerate three top developmental priorities of oil industry including expansion of South Pars gas field, development of West Karun joint fields as well as increasing recovery factor; “Phases 17, 18, 19, 20 and 21 of South Pars will come on stream in the present year and Iran’s daily production volume will equal that of Qatar in the coming year.” 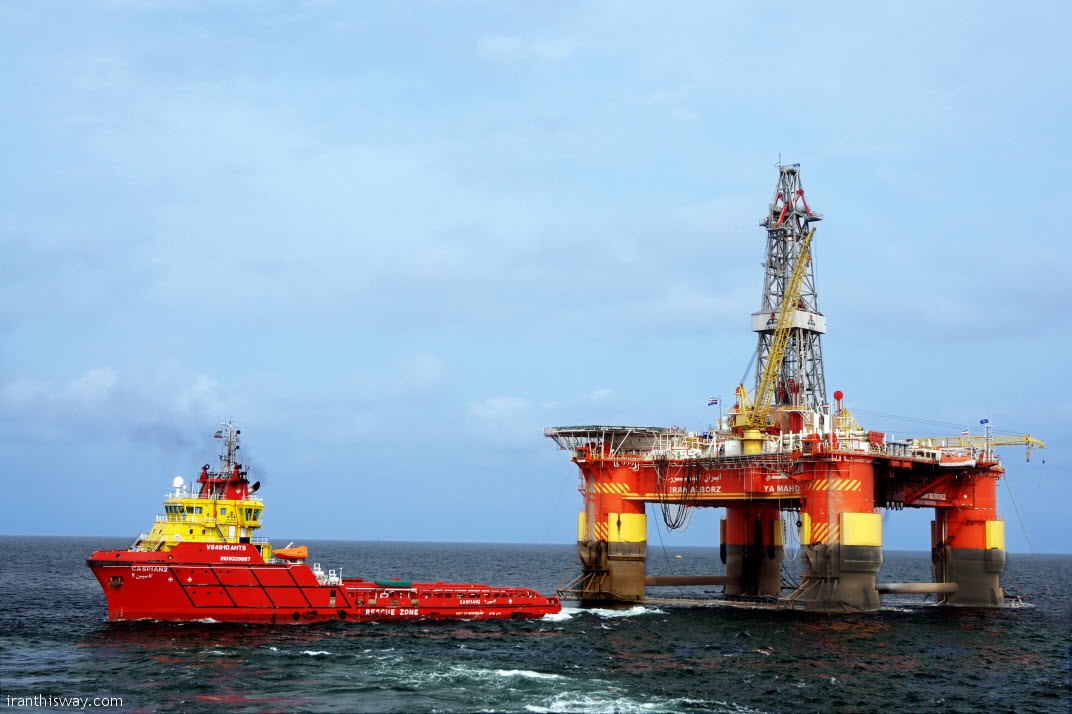 “A developmental contract for Phase 11 of South Pars will also be inked in the coming months,” stressed the oil official underscoring that the country’s overall gas production capacity will reach more than one billion cubic liters in the year to follow.”

Zanganeh said gas supply to villages, increased exports and development of LNG sector remain as three strategic aims pursued in the Iranian gas industry; “the share of oil products in the feedstuff of Iranian power plants has declined from 18 per cent a year ago to less than 10 per cent in the current year.”

“Petrochemical production will rise by five million tons in coming months,” emphasized the official saying “in time with development of downstream sector, oil production will begin form oil layers of South Pars field for the first time ever.”

“A developmental contract for the second phase of South Pars as well as an agreement to increase recovery factor of the joint field will be sealed in the ongoing year.”

Oil minister of Iran reiterated that “given the increased share of gas in the country’s energy basket, Iran has turned into a major exporter of oil products as a daily average of approximately 20 million liters of gas oil is being deployed to global markets.”

Referring to operation of the first phase of Setare Khalij Fars Gas Condensates Refinery and the halt in gasoline imports as of the next year, Bijan Zanganeh concluded “Iran’s oil refining capacity will soar to more than three million barrels per day by the end of the Sixth National Development Plan.”