The International North-South Transport Corridor (INSTC), which carried out the first test shipment this month between India and Russia, has received a shot in the arm with Germany’s decision to trade with Iran via this connectivity project. 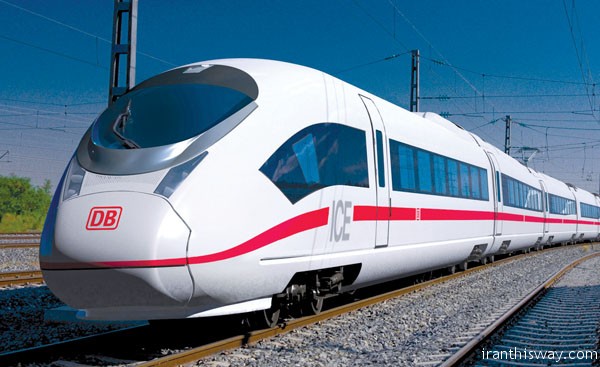 Deutsche Bahn, a leading German railway company, has expressed interest in using INSTC and delivering goods from Europe to Iran via Azerbaijan and vice versa, according to people familiar with the development, Economic Times‎ reported on Friday.

This will boost India’s plans to use INSTC to reach not just Russia but also beyond Europe in shorter time than required at present.

INSTC is a land and sea-based 7,200km-long network comprising rail, road and water routes that is aimed at reducing costs and travel time for freight transport in a bid to boost trade between Russia, Iran, Central Asia, India and Europe.

The network is expected to provide faster and more efficient trade connectivity between Europe and Southeast Asia, Deutsche Bahn said.

A study, conducted by the Federation of Freight Forwarders’ Associations in India, showed that INSTC will be 30 percent cheaper and 40 percent shorter than the existing routes.