Iran closed to exprot gas to Georgia through Armenia

Armenia has moved one step closer to an ambitious plan to buy natural gas from Iran and sell it to Georgia.

In a statement, Armenia’s Ministry of Energy, Infrastructure and Natural Resources said a memorandum of understanding (MoU) was signed recently to increase gas imports from Iran. 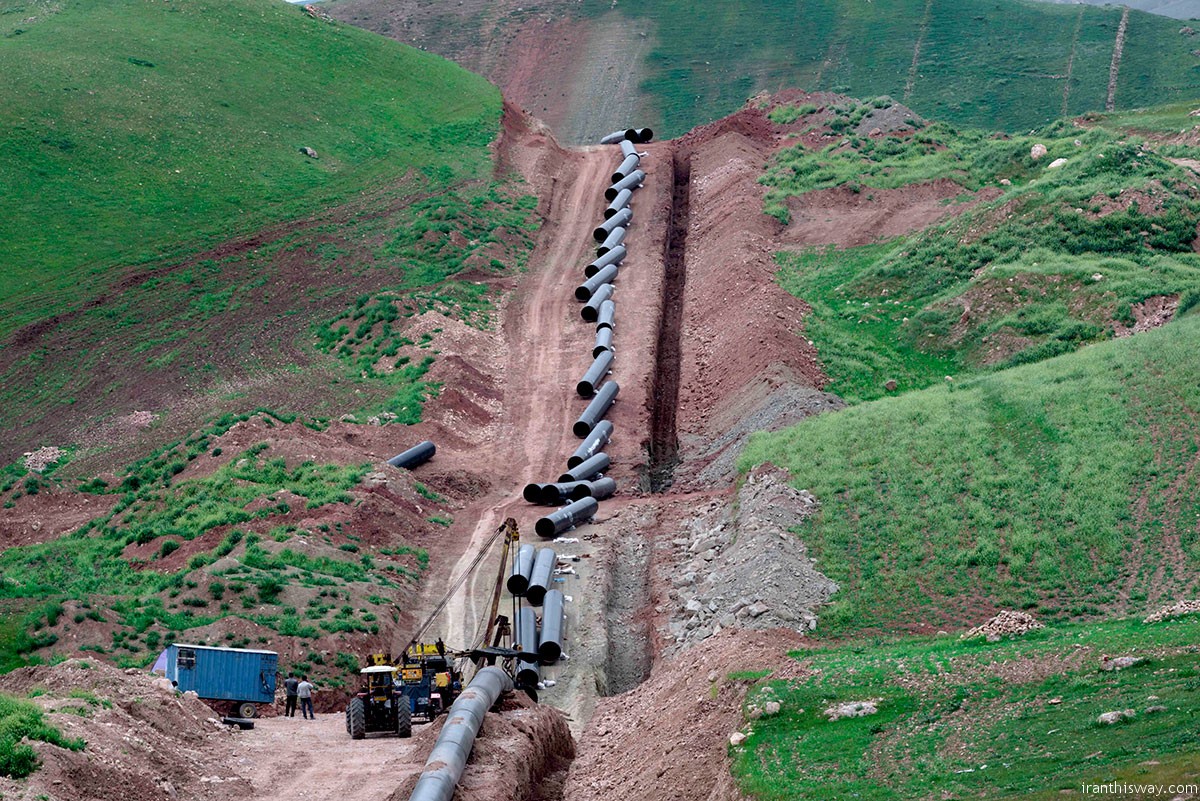 The statement said that the MoU was signed between Armenia’s Energaimpex company and the National Iranian Gas Export Company during a visit by an Armenian delegation to Tehran from October 31 to November 1, reported Asbarez.com news service.

It added that Yerevan is seeking to increase natural gas imports from Iran in the near future without specifying how much more gas will be imported based on the MoU.

Armenia currently imports up to 500 million cubic meters of Iranian gas annually through a pipeline built in 2008.

Iran had already announced that it plans to triple gas exports to Armenia by 2019 and also sell gas to Georgia through Armenia.

Earlier in July, Iran’s Oil Minister Bijan Namdar Zanganeh told reporters in Tehran that Georgia has also sealed a basic agreement with Iran to import gas from Iran through Armenia.

He said Iran plans to conduct a trial export of gas to Georgia through Armenia within the next few months. If the trial proves successful, Iran will finalize the agreement to export gas to Georgia, he added.

The transit of gas to Georgia through Armenia will be carried out through a new organization that will be established by Iran and Armenia, Zanganeh said.