Prime Minister Stefan Lofven of Sweden will pay a visit to Iran in the near future, the Scandinavian country’s deputy foreign minister announced. 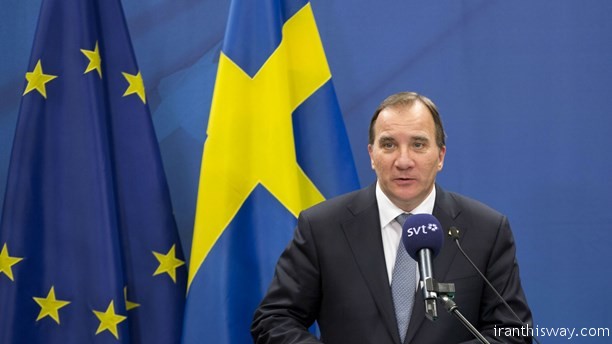 She also voiced Sweden’s readiness to boost trade ties with Iran and explore avenues for investment in the populous Middle East country.

Takht Ravanchi said the Swedish PM’s visit to Iran can help promote the ties between Tehran and Stockholm.

He also described banking interaction as the key to expansion of relations between the two countries.

They weighed plans for closer economic and political ties between Tehran and Stockholm, and also discussed banking interaction, Iran-EU relations, regional issues – including the crisis in Syria- and ways to fight narcotics trafficking.