“Oil production west of Karun must reach one million barrels per day,” Rouhani said on Sunday, referring to the North Azadegan, Yadavaran and North Yaran fields. “This is a realistic goal, and we need investment and technology,” IRNA reported. 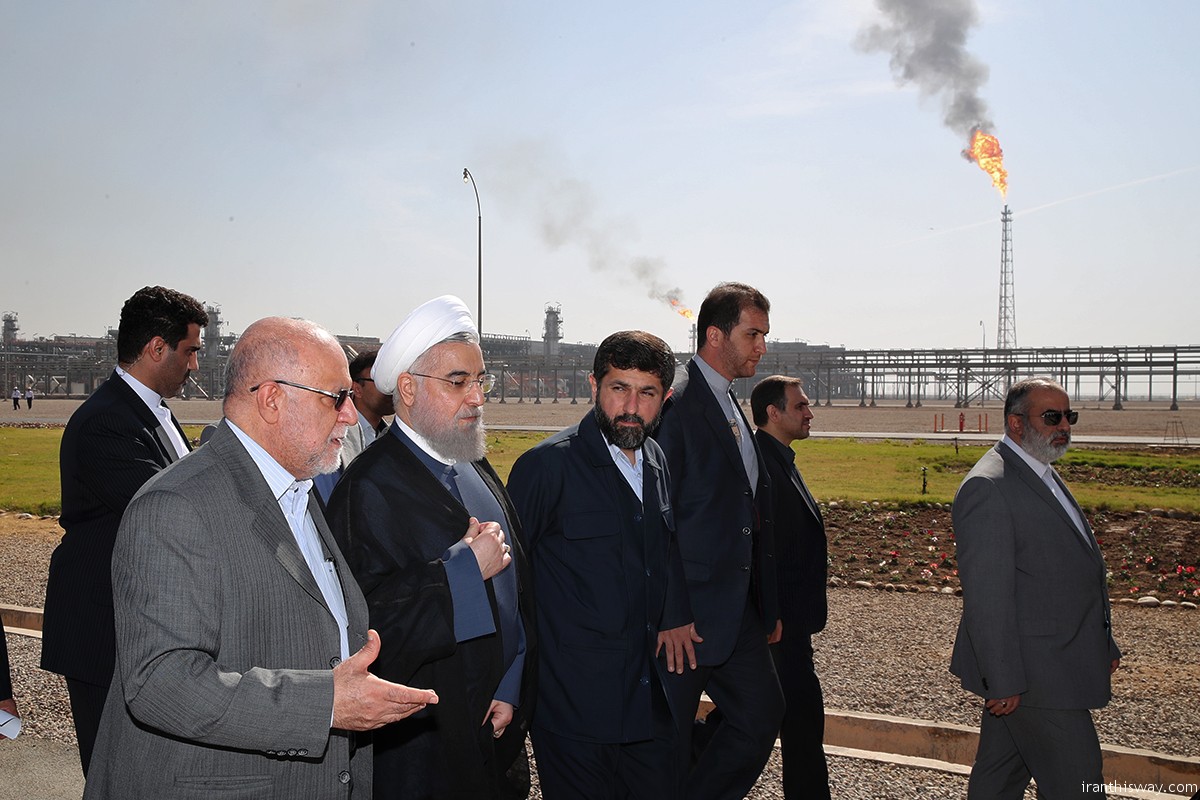 Iran had expected to reach that output target by the end of the year, Mohsen Ghamsari, director for international affairs at the National Iranian Oil Co., said in September. 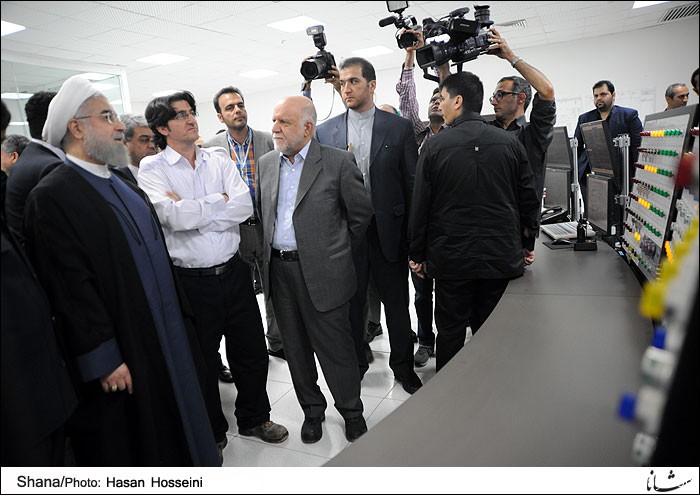 Accordingly, Iran’s production from oilfields on the western bank of the Karun River, that includes the above fields, has increased by above 250,000 bpd. 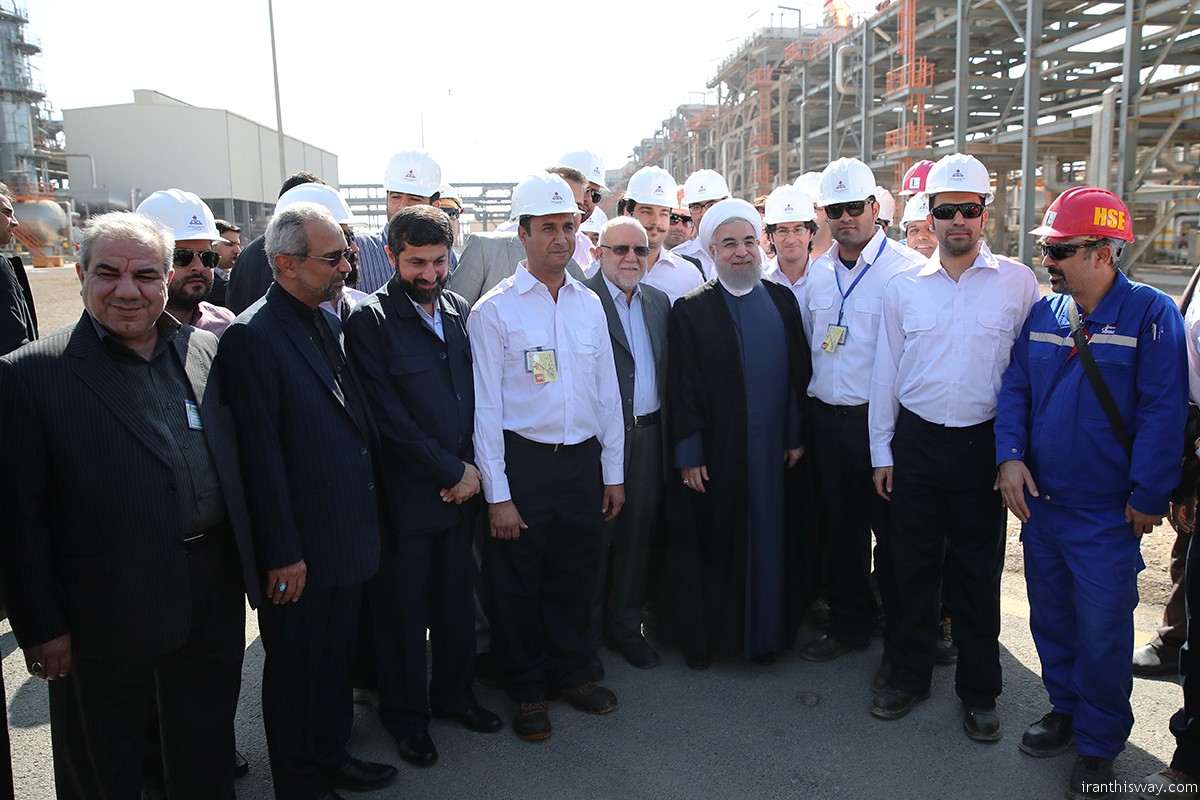 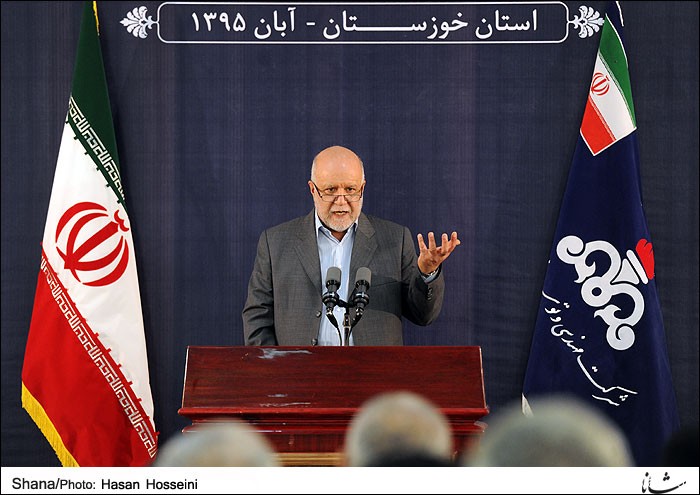 Rouhani said that Iran needs a total investment of at least $18 billion to develop all West Karun fields as well as the latest technology to guarantee increased oil recovery at the fields.

He noted the Ministry of Petroleum has effectively used the investment potentials created after the removal of sanctions in January under a nuclear deal, known as the JCPOA, with six world powers.

The president added that more work still needs to be done to further increase the country’s production of crude oil. 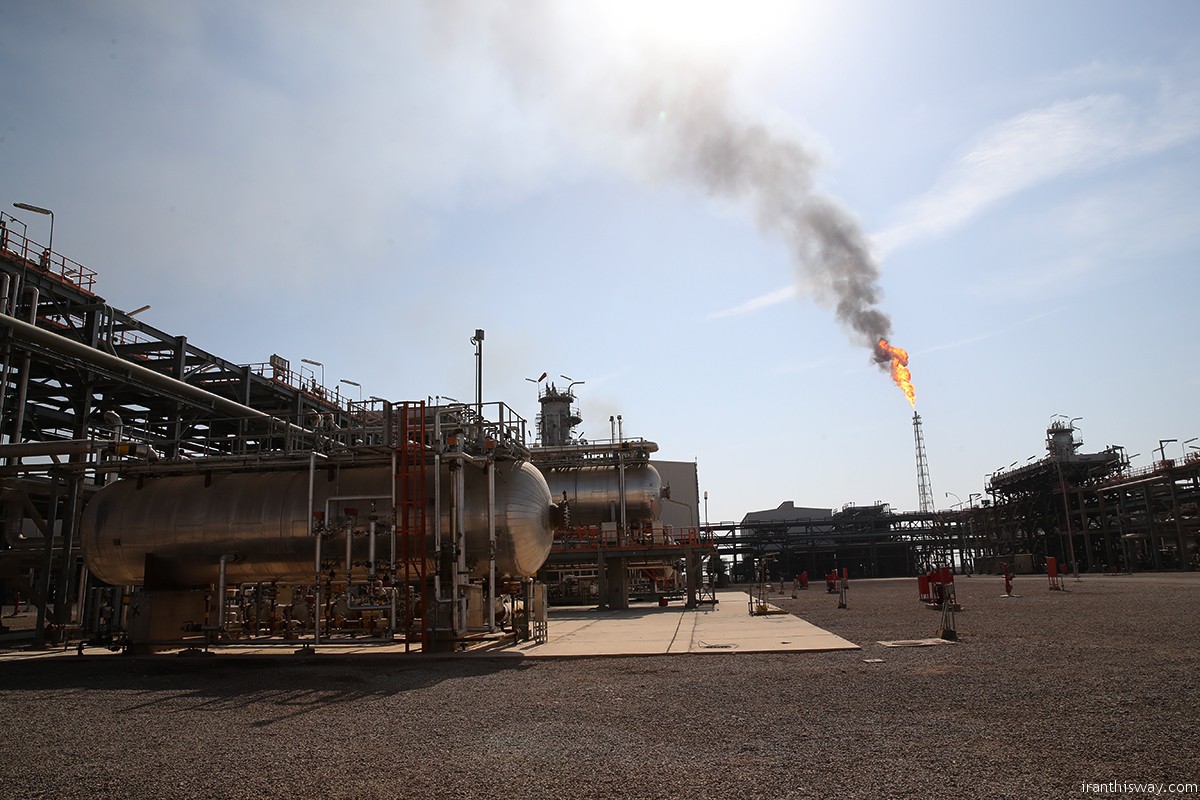 The oilfields in West Karoun are Yadavaran, North Azadegan, South Azadegan, North Yaran, and South Yaran. The biggest among all are South Azadegan and Yadavaran which are shared with Iraq’s Majnoon and Sinbad fields, respectively.

Officials have already emphasized that a long-term plan has been devised to increase production from the fields to above one million bpd.

Iran has approved a new oil contract model to lure foreign investors, although the details have not been made public. 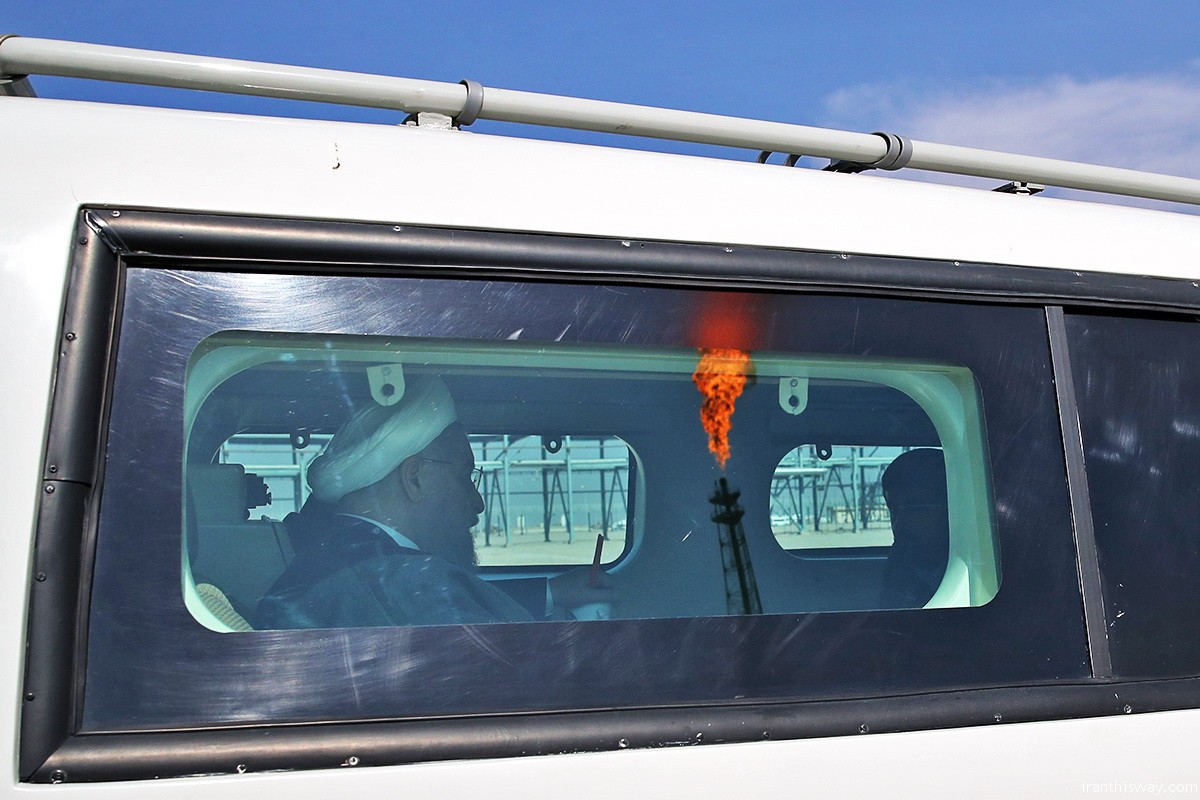 Elsewhere in his remarks, President Rouhani said foreign investment is needed for full prosperity in the post-sanctions era.

“The nuclear deal created a new situation that ushered in fresh breathing air for Iran,” Rouhani said. “The oil industry has been a leading body in taking advantage of the new opportunities.”

“In the post-sanctions era, many said it would take years before Iran’s oil production could reach 2 million barrels per a day, but within a few months, the hardworking managers and engineers at the oil industry worked miracles and returned the country’s production to the level before the sanctions were imposed,” he said.