An IOOC official said volume of Iran’s crude oil production capacity in the Persian Gulf has risen by 10 thousand barrels. 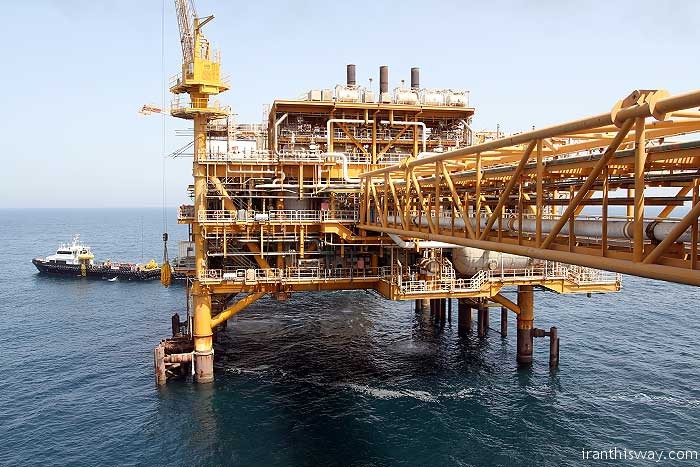 Describing new plans to boost crude output in the Persian Gulf, Technical Director of Iranian Offshore Oil Company (IOOC) Manoochehr Davoodi said given the overhaul of a number of offshore wells in Ilam platform at Siri Oil field, a total of 10 thousand barrels will be added to daily production of oil in the region.

“Meanwhile, the volume of natural platform in the southern Iranian field will be increased by about 5 to 10 million cubic feet,” he continued.

Davoodi went on to note that the uplift in Iran’s crude oil output in the Persian Gulf comes after 16 years given that seabed issues had made it impossible to install drilling rigs.

The official said overhaul of the oil well aimed to provide LNG feedstock to Siri complex recalling “in the present week, Pasargad 100 Jackup, as the third domestically-constructed rig used by IOOC, will be set up on a platform in Ilam field.”

“Two drilling rigs will be put to operation in order to drill and overhaul a total of seven wells in the offshore Iranian field,” underscored Davoodi.

IOOC technical director went on to emphasize that drilling and overhaul processes of remaining wells will be accomplished in the near future.

Siri island is situated about 72 kilometers off the coastal line in the south of Bandar Lengeh Port and 40 kilometers to the west of Abu Musa in the Persian Gulf.