A delegation, comprising senior officials of Poland’s largest oil company, is scheduled to visit Tehran in coming days aiming to ink a contract for developmental of Iranian oilfields.

Poland has begun new cooperation with Iran in the post-JCPOA era over development of oil trade as well as collaborations for investment in upstream sector of Iranian oil and gas industry.

So far, National Iranian Oil Company (NIOC) has signed spot contracts for crude sales to Lotos S.A. and PKN Orlen while negotiations have also begun with another Polish oil giant for investment in Iranian oil and gas industry.

Managing Director of National Iranian South Oil Company (NISOC) Bijan Alipour, while pointing to the held talks with a Polish firm over implementing developmental projects and boosting recovery factor in southern Iranian oilfields, announced that senior officials of a Polish oil and gas refinery will travel to Iran late January to finalize talks with Iran.

Moreover, National Iranian Oil Company (NIOC), in a statement released last week, affirmed adequacy of 29 international oil and gas companies willing to put in tenders for Iran’s upstream oil sector with the name of Poland’s PGNiG SA on the list. 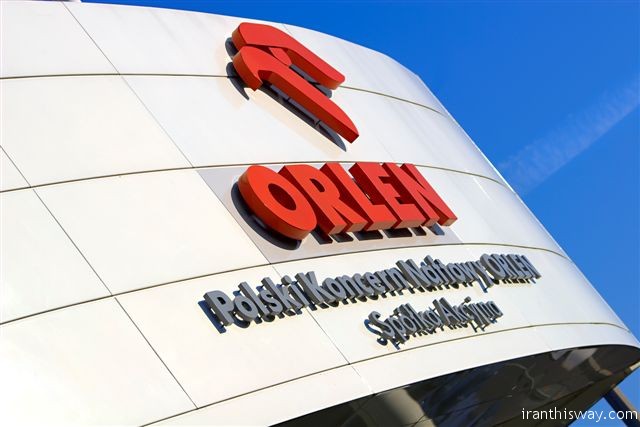 What’s more, NIOC and PGNiG have recently signed into a Memorandum of Understanding (MoU) for development of Sumar field in west Iran.

In the same line, Deputy Head of NIOC for Development and Engineering Affairs Gholamreza Manouchehri has described the deal with the Polish over Sumar oilfield saying “PGNiG will conduct studies in the field for six months before making a proposal and a contract will be inked in case both side reach agreement.”

Chairman of Polskie Górnictwo Naftowe i Gazownictwo SA (PGNiG) Peter Wozniak referred to the age-old history of ties between Iran and Poland stressing that his company had returned to Iran after a six-year hiatus, “given our outstanding experiences in Pakistan and Norway, we will hopefully succeed in development of Sumar field.”

From 2006 to 2010, PGNiG held several talks with Iranian Offshore Oil Company (IOOC) for expansion of Lavan gas field in the Persian Gulf and eventually refused to cooperate with NIOC after years of using delaying tactics.

Bordering Iraq in the west of Kermanshah province, Sumar oil field was discovered in 2009 and is believed to hold an in-place reserve of 475 million barrels of which 70 million barrels is recoverable.