Reuters said in a report that BP has formed a special task force to study Iran’s oil industry investment potentials in what could be a fresh sign of the growing interest of major corporations in Iran’s promising oil and gas prospects.

BP’s task force for Iran will coordinate the oil major’s operations in the country as well as any discussions with the country’s national oil company – NIOC.

To cushion against the risks of the remaining US anti-Iran sanctions that ban any American involvement in the country’s economy, BP has decided to exclude its American CEO Bob Dudley from its Iran task force and instead appoint chief financial officer Brian Gilvary – a British national – to lead the mission. 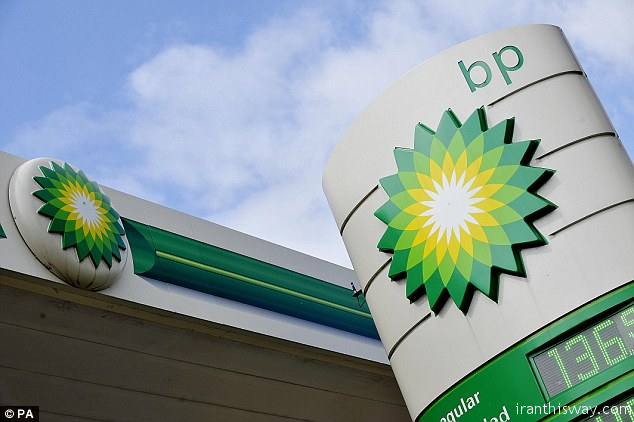 The move highlights the lengths to which multinationals will go to exploit lucrative new business in Iran, Reuters added.

BP is an old name in Iran and was the first company to produce oil in Iran more than a century ago when it was called the Anglo-Persian Oil Company.

The company had no recent major involvement in Iran’s oil industry before and after the imposition of US-led sanctions against the country in 2012.

The formation of a special task force for Iran follows recent indications that rivals like France’s Total and Norway’s DNO are already cementing their foothold in the Iranian market through development deals.

Total was the first major western company to sign a deal with Iran earlier this month for the development of a major gas project – Phase 11 of the country’s South Pars field.

Norway‘s DNO has also agreed to study the development of the Changuleh oil field in western Iran – what is expected to lead to a development deal next year.