The embassy of Slovenia reopened in Tehran today after 4 years. 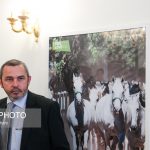 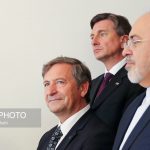 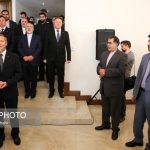 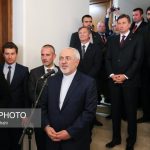 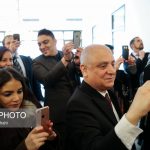 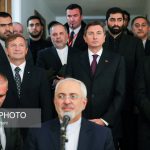 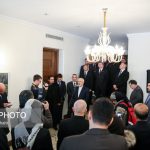 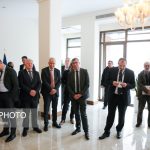 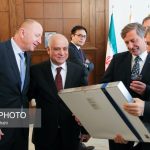 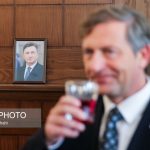 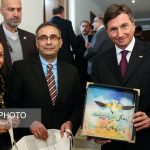 He headed to Iran to take the necessary steps to reopen the embassy.

He met with the Supreme Leader of the Islamic Republic of Iran and also President Rouhani.

President Rouhani stressed the importance of strengthening ties with European Union, noting the Joint Comprehensive Plan of Action has paved the ground for better mutual cooperation with world countries.