Prominent Iranian maestro Shahrdad Rohani conducted a performance by Tehran Symphony Orchestra in Tehran’s Vahdat Hall on Thursday evening. The Tehran Symphony Orchestra founded in 1933, is Iran’s oldest and largest symphony orchestra.
It was founded as the Municipality Symphony Orchestra by Gholamhossein Minbashian, before entering its modern form under Parviz Mahmoud in 1946. In the years that followed, conductors such as Rubik (Ruben) Gregorian, Morteza Hannaneh, Haymo Taeuber, Heshmat Sanjari, and Farhad Meshkat took over as the conductors of the Orchestra. 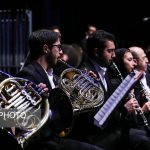 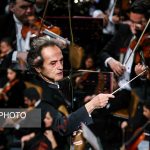 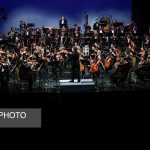 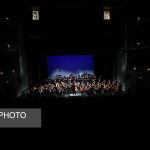 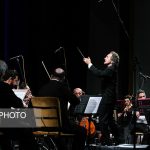 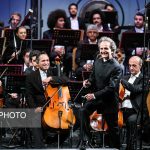 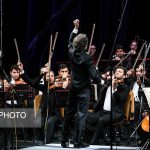 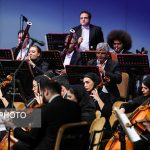 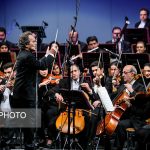 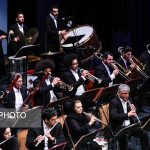 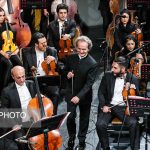 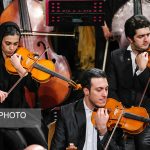 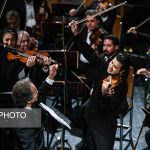 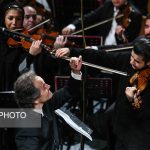 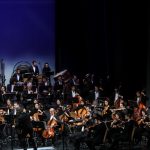 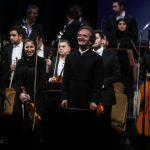 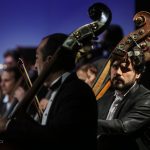 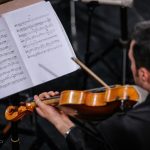 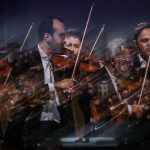 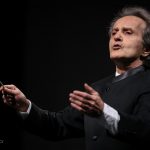 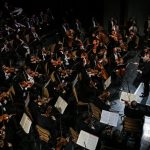 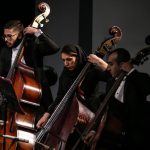 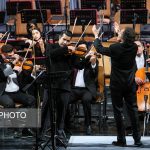 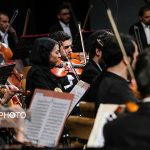 About Shahrdad Rohani
With an international reputation as a conductor and composer,  Rohani is one of the most sought after, successful conductors on the music scene today. 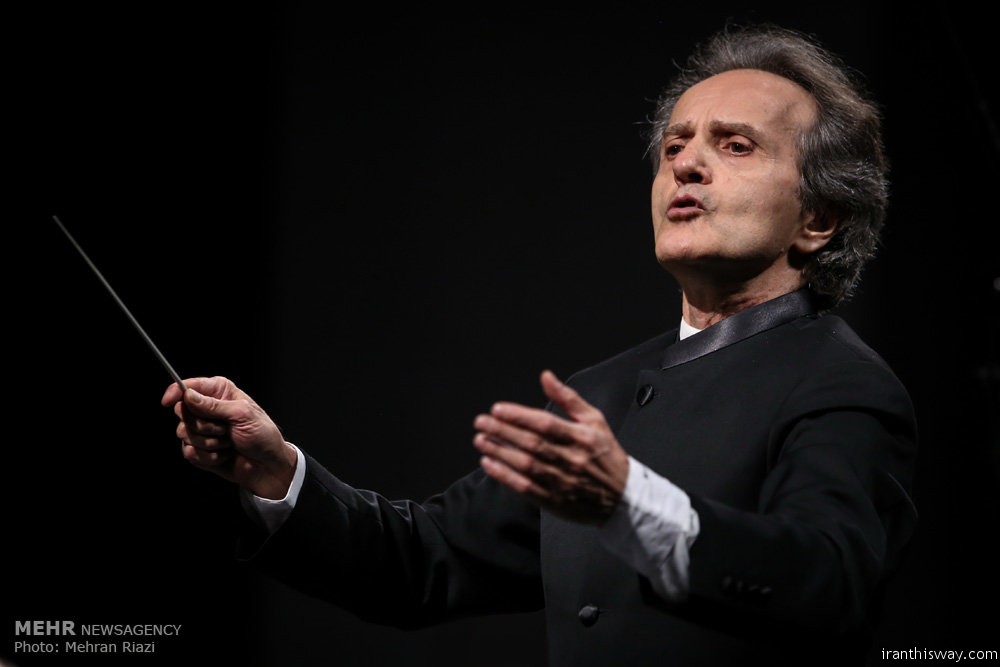 Rohani conducted an open-air concert with the London Royal Philharmonic Concert Orchestra in the Parthenon, Athens, Greece. This concert was acclaimed by both critics and audience and became the most widely viewed program ever shown on Public Television in United States.

In December of 1998 Shahrdad Rohani was commissioned by the government of Thailand and the committee of the 13th Asian Olympic Games to compose and conduct the music for opening ceremonies. The composition became the most popular song of the Asian Games.

Rohani has recorded several classical CD’s with the Slovak Radio Symphony orchestra for Discover/Koch International including the Tchaikovsky Ballet music which received raging reviews by the media including the Intune Magazine in Japan.

In 1999 Shahrdad Rohani received the Thailand’s Pikanes award, the country’s most prestigious music award for an outstanding orchestral performance. The award is considered the highest artistic achievement.