The Tehran Symphony Orchestra performed the Symphony of the Prisoners of War (POW) by conductor Shahrdad Rohani at Vahdat Hall on January 2, 2017. The symphony, also named “Land of the Heroes”, was composed by musician Ahmad Pejman. 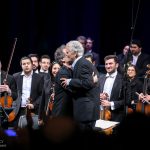 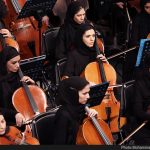 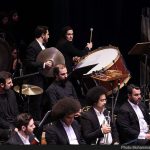 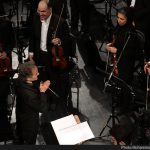 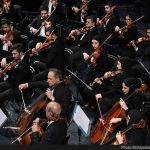 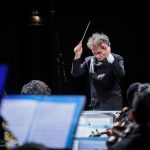 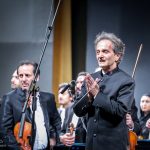 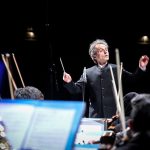 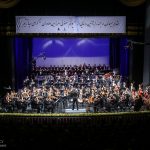 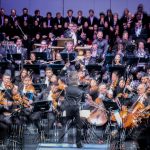 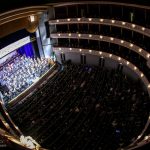 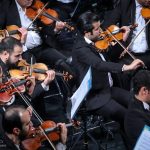 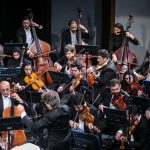 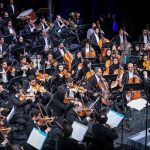 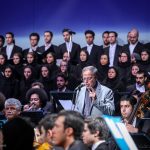 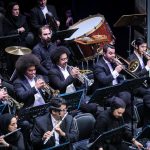 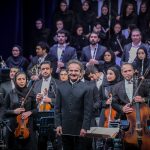 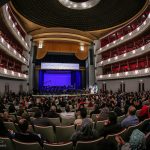 “This symphony has been composed for those dear prisoners whose sacrifice saved this land and this is a great honor for me to conduct such an everlasting composition by Pejman,” Rohani said in their presence.

“During the time we have been doing the rehearsals, I found out that the years of Sacred Defense (the 1980-1988 Iran-Iraq war known as Sacred Defense in Iran) have been highlighted in the symphony very well, and I am sure it will turn to be an eternal composition,” he explained.

Moradkhani also called it a great honor to pay respect to the prisoners who have saved their homeland. 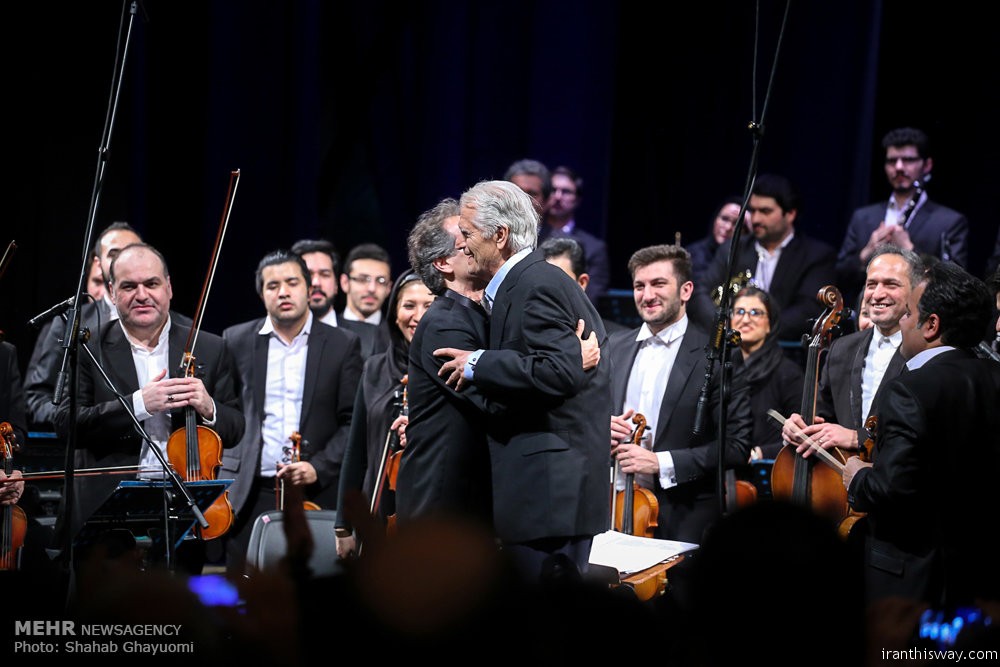