The contracts were the first of their kinds that Iran has signed after the removal of sanctions in January. They were sealed between Hyundai Heavy – the world’s biggest shipbuilder – and the Islamic Republic of Iran Shipping Lines (IRISL) – the biggest shipping company of the Middle East – at a total value of above $600 million, Press TV reported.

The contract is the first of its kind in Iran’s post-sanction era and includes construction of mega-container vessels with 14,500 twenty-foot equivalent units (TEU) capacity and tankers with 49,000 deadweight tonnages (DWT).

The mega-container vessels are to be built in HHI’s yard and the tankers will be constructed in Hyundai Mipo Dockyard Company’s (HMD) yard under International Maritime Organization (IMO) standards and applying Regulations for the Prevention of Air Pollution from Ships (NOX emission limits). 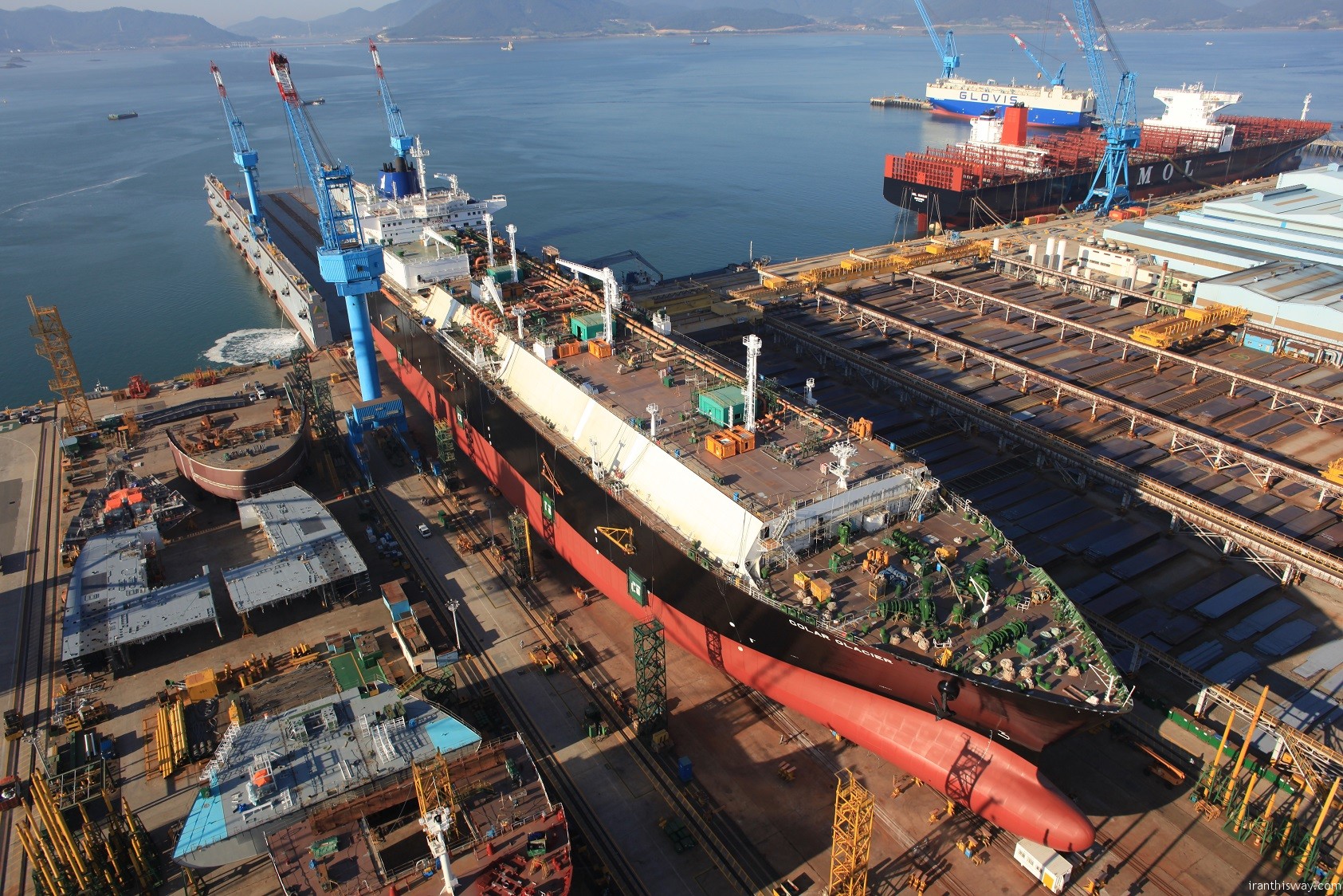 The funding for the orders would be provided by South Korean banks and financial institutions.

A Hyundai Heavy spokesman said on Monday that IRISL was in talks with the ship builder over a 10-ship order, but gave no details, WSJ reported.

The first deliveries are expected in 2018, according to the report.

The ULCVs that have been ordered to be built will be the first of a new generation of vessels that Iran will acquire,” the IRISL announced in a statement. Hyundai Heavy is expected to start delivering the vessels from the second quarter of 2018, IRNA added.

Discussions with the company over IRISL’s vessel orders had started last December.

The contracts were parts of the IRISL’s plans to renovate its fleet through a total investment of $2.5 billion, The Wall Street Journal had earlier reported.

The company operates about 115 oceangoing vessels, but many of the ships are old.

As Iran moves to build modern fleets, its companies have been chartering vessels from Greek and other owners to build market share in container and tanker cargoes.

The Iranian shipping line hopes the container order will give it the necessary capacity to eventually join one of three major shipping alliances that move the vast majority of global containerized cargo, IRISL officials have said.

Annual seaborne trade between Iran and the European Union amounted to $15 billion before the first broad, international sanctions were imposed on the country in 2008. Tehran expects to return to that level by 2020.

The Iranian orders will be a welcome respite for shipbuilders suffering from a virtual halt of new orders as shipping is trying to cope with glut of tonnage in the water estimated at 30% above demand.

Iran Shipping Lines expect business back to normal by mid-2017