Photo: An Iranian who loves animals

Once upon a time in a fictitious land, a grandma housed all domestic and wild animals to shelter them from the cruelty of a harsh night of cold; such scenario Nader Nouri, Iranian graduate from a US university and technical director of Tehran’s underground train project, believes in. 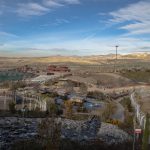 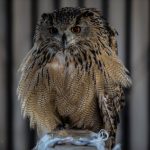 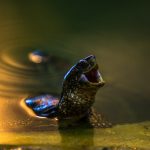 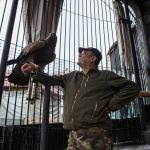 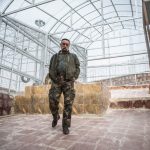 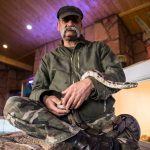 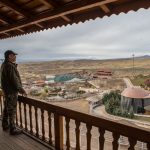 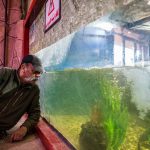 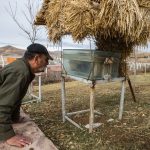 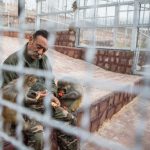 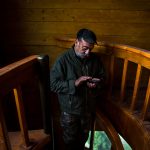 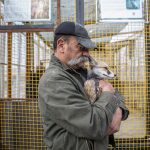 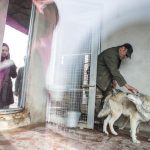 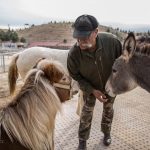 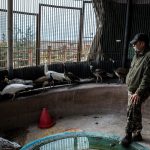 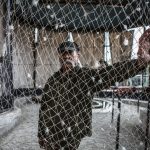 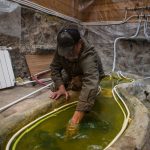 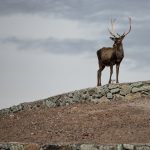 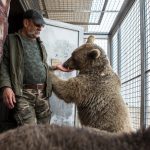 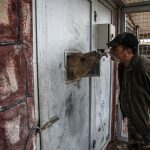 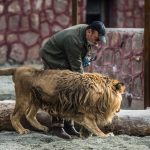 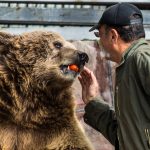 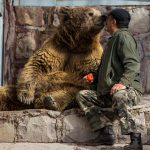 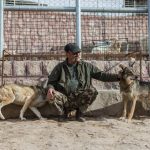 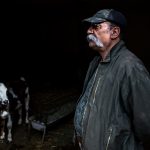 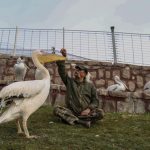 He had been a lover of animals from childhood. Nouri’s American wife, two sons and two daughters, mother, and nephew have joined him in sheltering and treating the injured animals form the wild. 6 years ago, Nouri established his house as center for animal care and environmental research. They find ill and wounded animals in nature and provides treatment and care to just compensate the cruelty the hunters or the cycle of life in nature have inflicted upon the unfortunate animals. 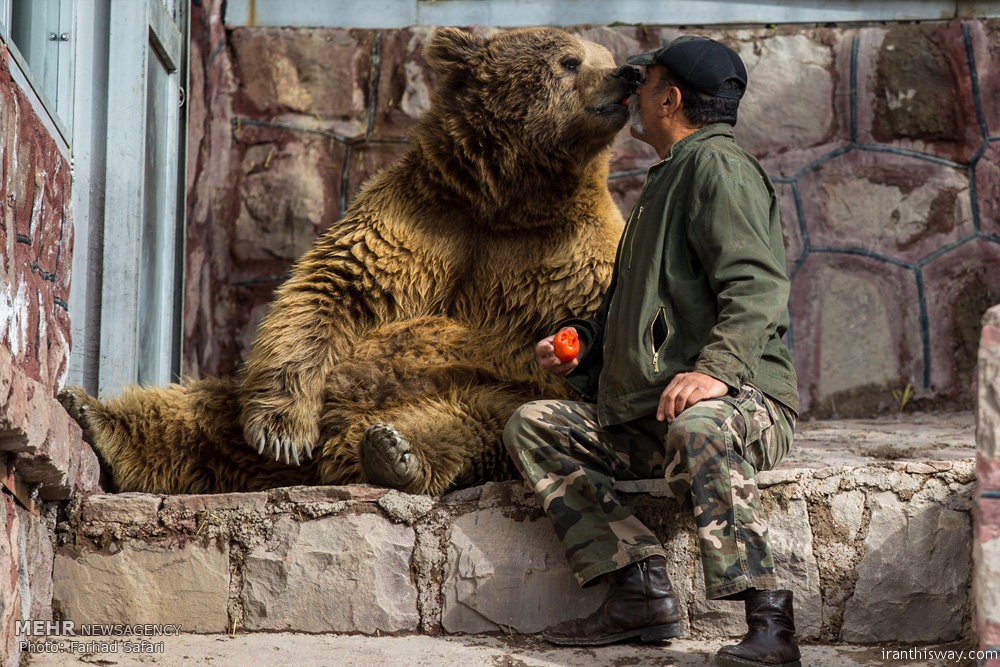 The Nature Village, as it is called, is a one-of-a-kind project where experts from around the country have provided advice in placing and looking for animals and birds, as well as in technical and aesthetic aspects of the buildings. The project incorporates latest cutting-edge technology and standards of world-famous parks of nature.

Animals chosen will be in harmony with the environment which simulates their habitats. Reptiles’ park will house snakes; a similar parks will be abode of crocodiles, and the park specific for birds of prey will be home for species in the verge of extinction. A website, recently launched by the Center, has contributed to declining cases of purchase of snake-killing poisons; in this park, no sign would read ‘do not feed animals;’ rather, ‘provide each animal with its specific feed; feed animals properly.’ 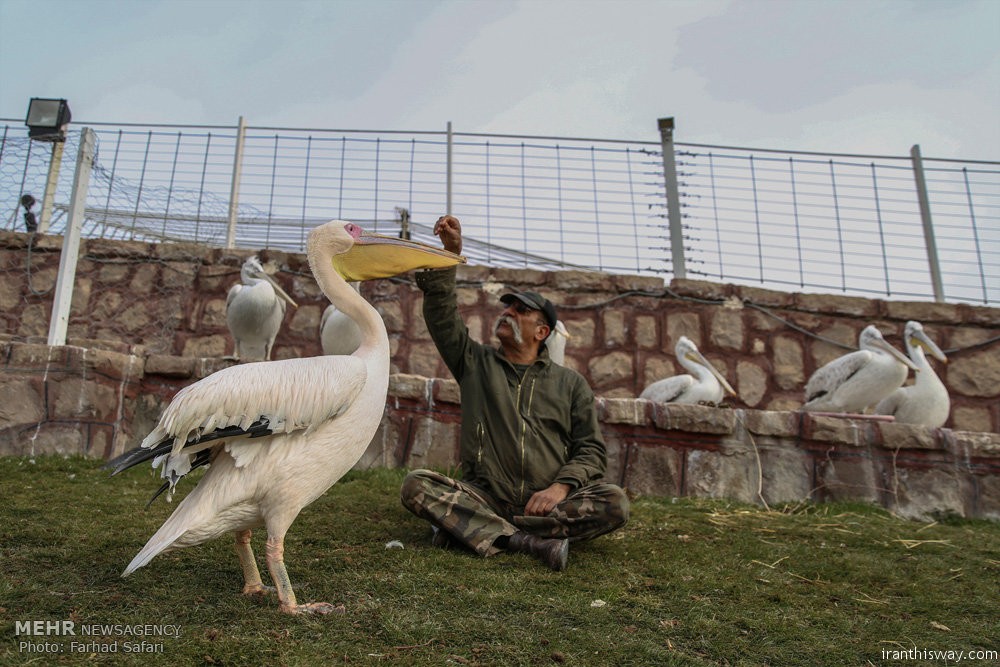 Designed in a land track of 10 hectares (25 acres), the first phase of the park will address animals of prey, aquatic animals, reptiles, ruminants, ornamental animals, etc. The second phase will protect wild carnivores, with still a third phase will address the fauna on the verge of extinction./ Mehr News