Jahrom city daffodil farms in Fars province due to particular climate, are harvested earlier than other parts of Iran.
daffodil’s harvest started from October till mid-February and products sending to other cities of Shiraz, Tehran and other parts of the Iran. 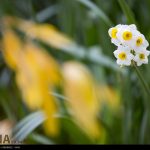 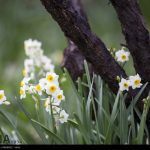 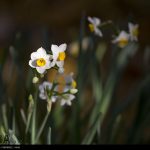 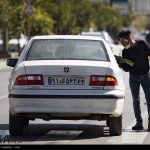 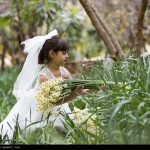 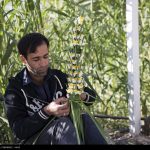 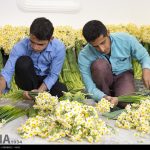 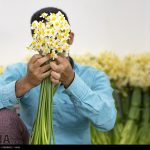 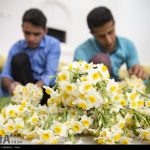 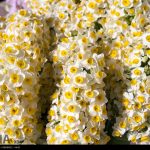 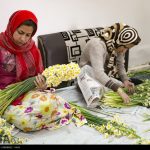 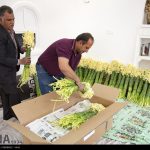 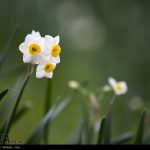 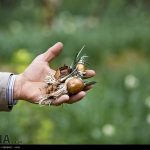 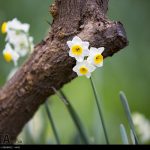 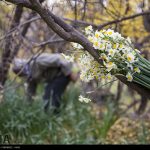 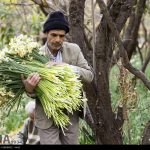 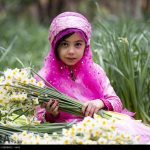 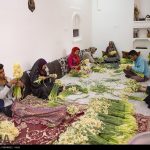 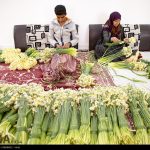 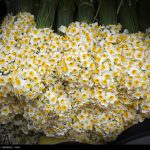 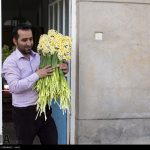 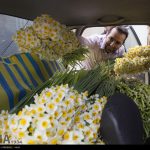 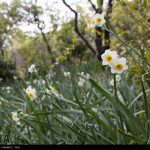 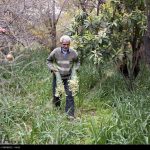 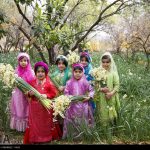 About Fars Province
Fars Province is one of the thirty-one provinces of Iran and in the south of the country. Its administrative center is Shiraz. It has an area of 122,400 km². In 2011, this province had a population of 4.6 million people, of which 67.6% were registered as urban dwellers (urban/suburbs), 32.1% villagers (small town/rural), and 0.3% nomad tribes.

The etymology of the word “Persian” (From Latin Persia, from Ancient Greek Περσίς (Persis)), found in many ancient names associated with Iran, is derived from the historical importance of this region. Fars Province is the original homeland of the Persian people.