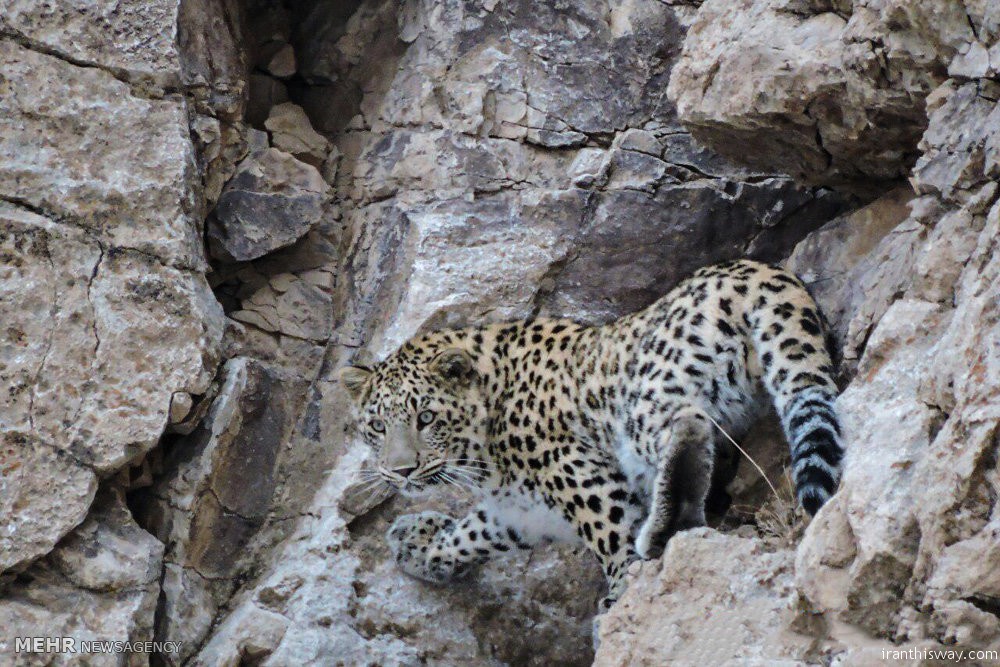 Persian leopards are the largest and of all the leopards. Their total body length (including tail) can be up to 190cm and their weight up to 70kg. The body is muscular and flexible. The normal life span of leopards is between 8 to 12 years in the wild. It climbs trees or cliffs effortlessly, its leaps and spurts of speed are impressive, and it is a good swimmer. These traits make Persian Leopard ecologically flexible and increase its adaptability. 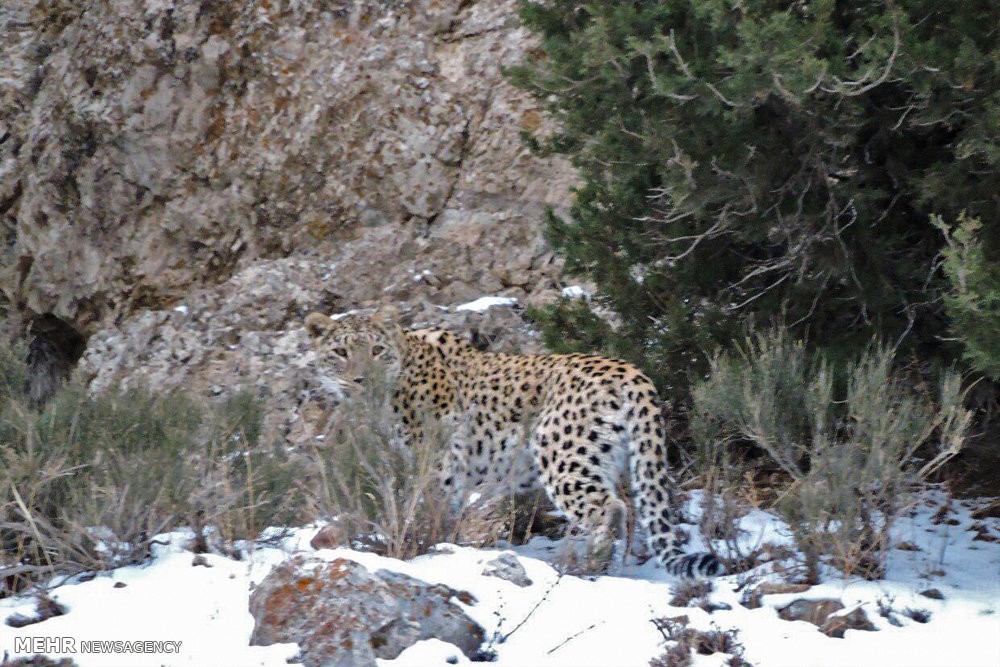 Female leopards usually only have one or two cubs, though they can have up to six in a litter. The female raises her young by herself, and once weaned she will lead them to food but otherwise does not spend much time with them. 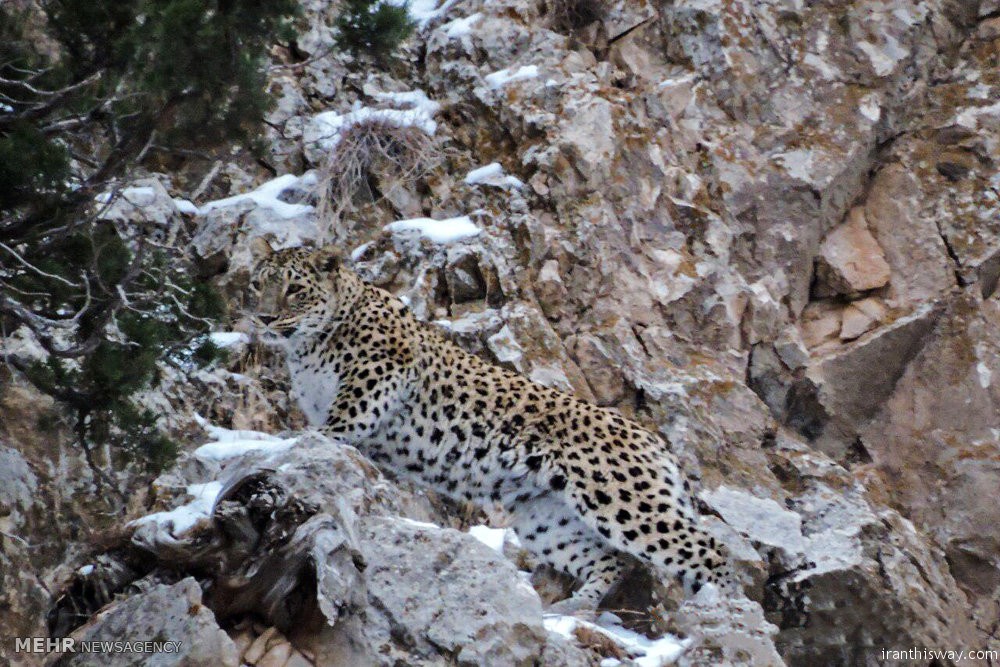 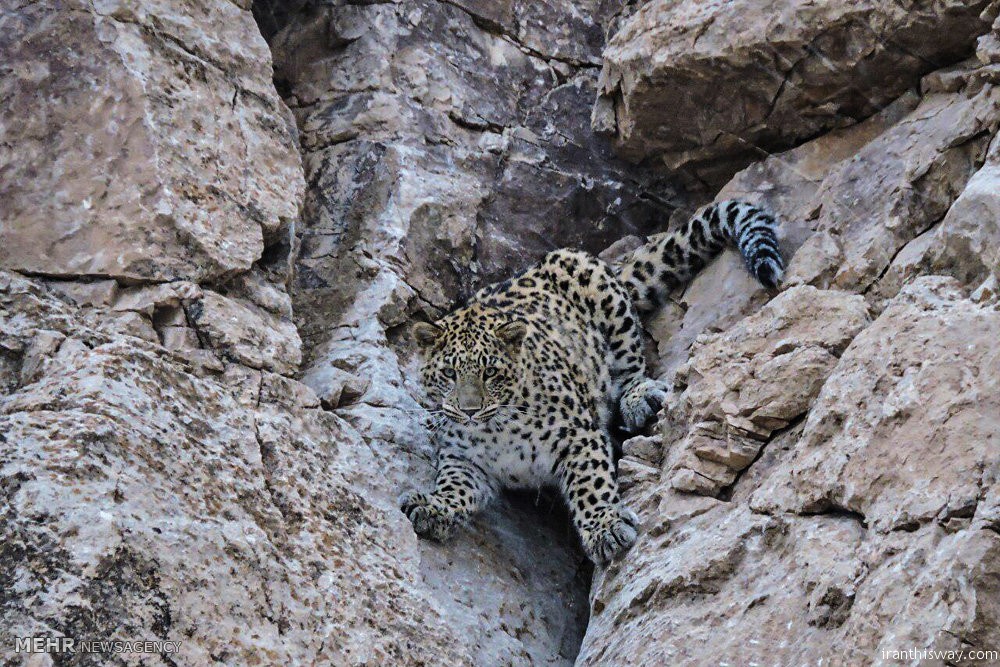 Leopards are mainly found in the Alborz and the Zagros mountain ranges. These ranges cover a vast area starting from the borders with Turkey, Azerbaijan and Armenia, extending to the Caspian litoral region and on to Turkmenistan and western parts of Afghanistan in the Alborz range. Along the Zagros range, leopard habitats extend to the south of Iran, close to the Persian Gulf. 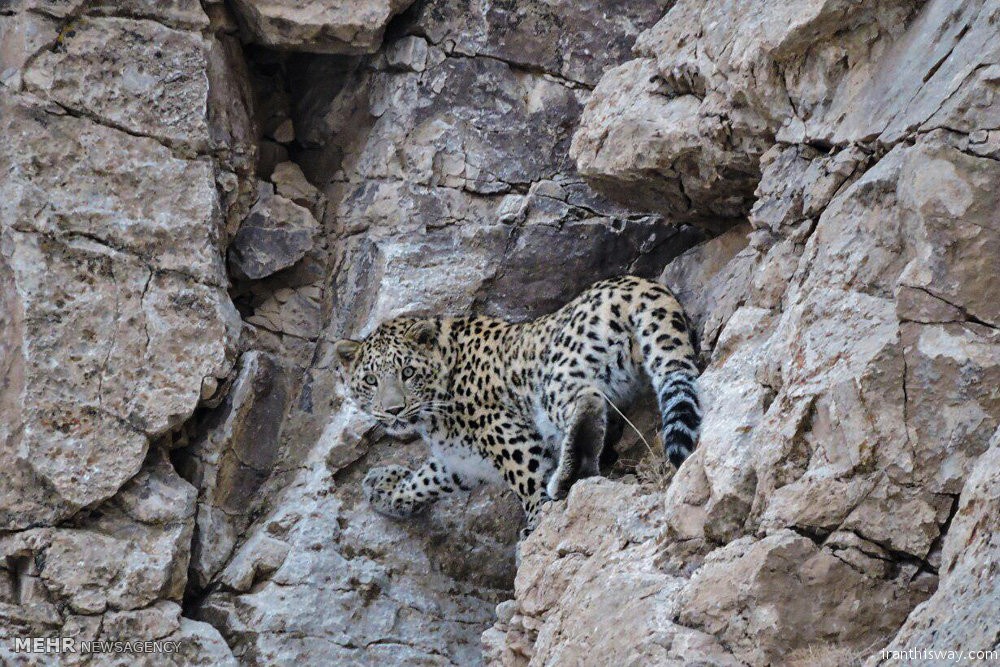