The 6th Tehran Auction of artwork on December has hosted 120 works of 112 illustrators and painters.

Farhad Moshiri’s mixed media on canvas ‘Dark Digits on White Background,’ of 2002, went under the hammer for final price of $218,000. Second comes a posthumous work by Bahman Mohasses, ‘A Player of Flute,’ cast in bronze, earned $154,000 for the artist. Two artworks shared the third place; Reza Derakhshani’s oil and glitter on canvass painting ‘Green Hunting Green’ and an item from Farhad Moshiri’s collection ‘Jars’ which is mixed media on canvas ‘Sleep Delicate Flower’ earned $125,000. 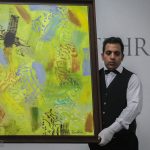 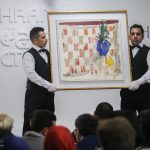 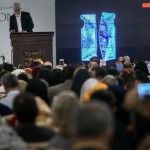 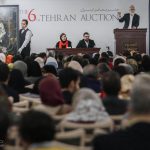 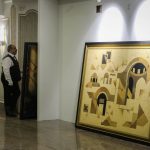 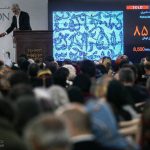 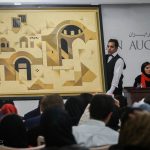 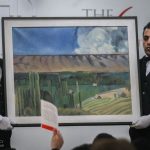 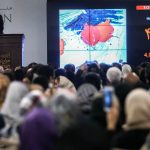 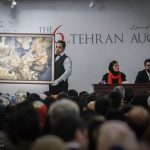 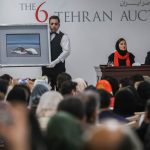 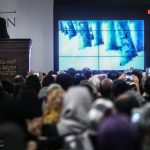 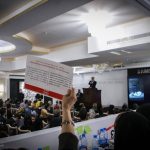 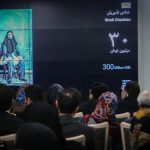 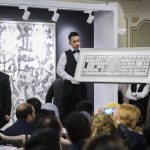 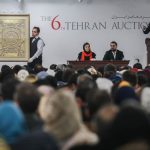 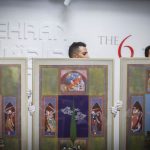 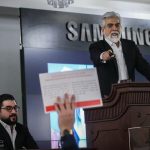 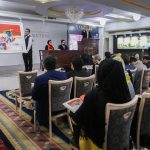 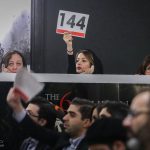 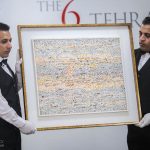 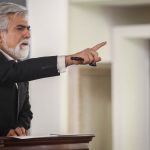 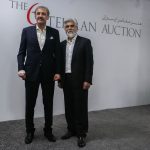 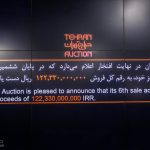 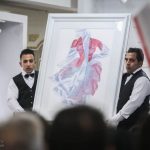 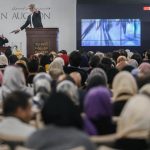 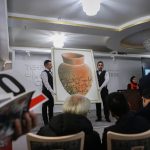 The edition had a peculiarity in that it hosted first-artist works. The regular date for the edition was June of the year, but beginning in August 2016, the 5th edition of the auction hosted 80 art works from 50 classical and modern artists. Alireza Sami’ Azar, the auction director told reporters on Saturday that the auction would host in separate editions (generally 2 editions) to give opportunity to younger generation of artists and illustrators; “the June 2016 edition, the majority of works belonged to deceased illustrators and their work had been hammered posthumously; however, in this edition, the younger artists are the majority,” he added. “The $3mn sales of the present edition compared to $6mn in the August edition indicates that visual arts new to the market or belonging to less known illustrators had been the majority in the 6th edition.”

“In terms of medium, sculpture and photography dominated the auction, with 20 sculptures and 13 photography items statistically outstanding; however, the collection owners still see the photography art with a tinge of doubt, since an item by Mohsen Rastani of ‘Iranian Family’ collection failed to realize a predicted price of $6,000,” he detailed.