“Although Iran possesses age-old and precious experience in trades, steps need to be taken in vies of formation of new markets.”

“Most important objectives pursued by the government include provision of grounds for development of businesses and enhancement of their capabilities in order to boost non-oil exports as well as elevation of trade balance,” he continued. 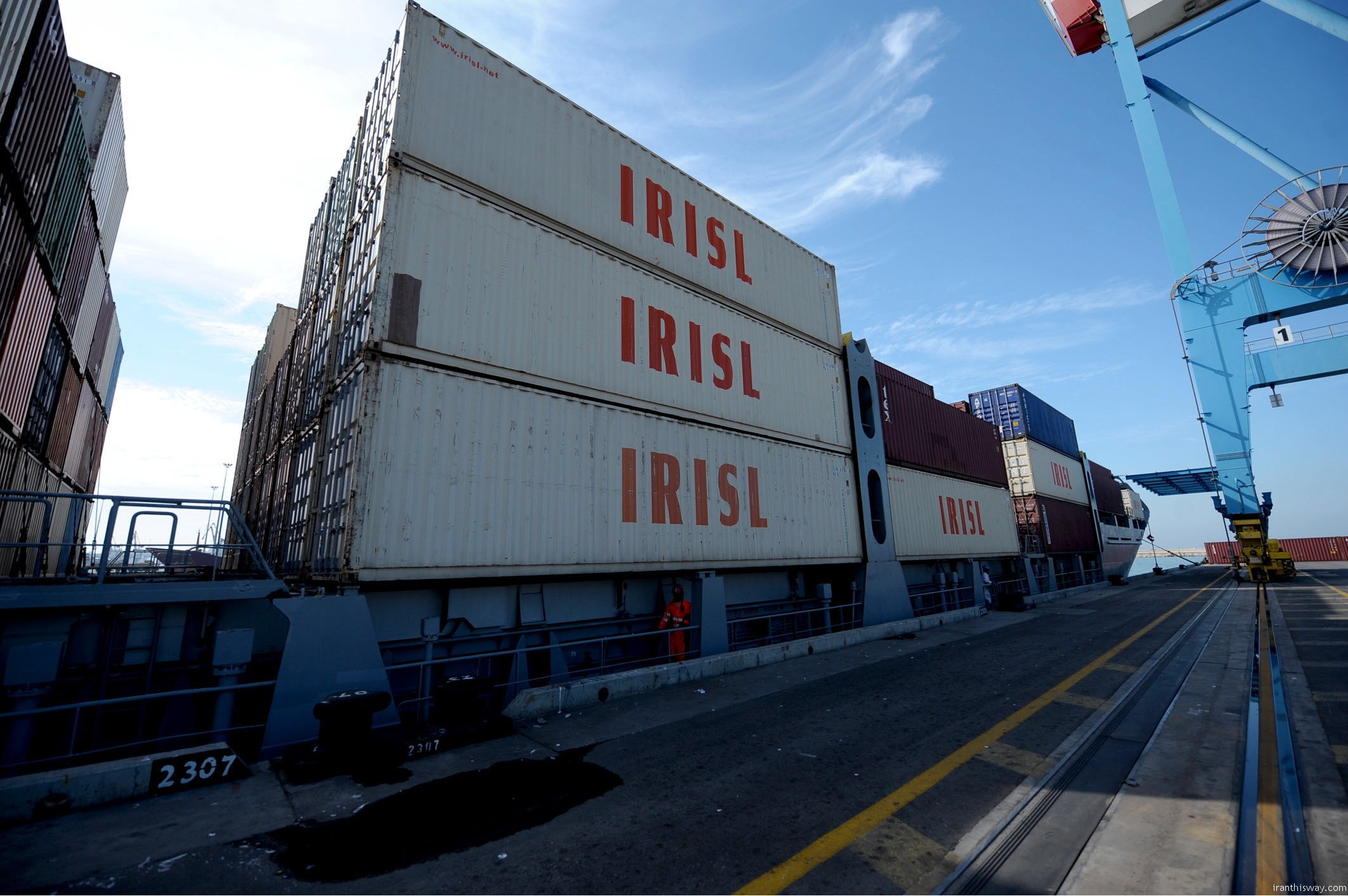 Modudi called for formation of global production and distribution chains in a bid to gain a share in the global market by joining these great chains of value creation.

The official deemed private sector as the main actor in foreign trade though it needs to acquire technical skills, increase knowledge and international law as well as gaining necessary marketing and negotiation skills by moving away from traditional views.

TPO deputy head emphasized the need to move towards modern markets and to take steps to develop foreign trade through marketing and formation of distribution network as well as familiarity with international law.

As regards trade, he deemed it better that trade-centered approaches were brought to focus recalling that Trade Promotion Organization had set its priority as internationalization of companies and necessary trade-related trainings.

He further urged Iran’s TPO to direct its efforts towards strengthening international and competitive companies.