The figure was €6.2 billion during January-October 2015, Tasnim news agency reported.

Iran’s exports to the EU stood at €3.9 billion from January to October 2016, quadrupling from €1 billion during the same time span in 2015. 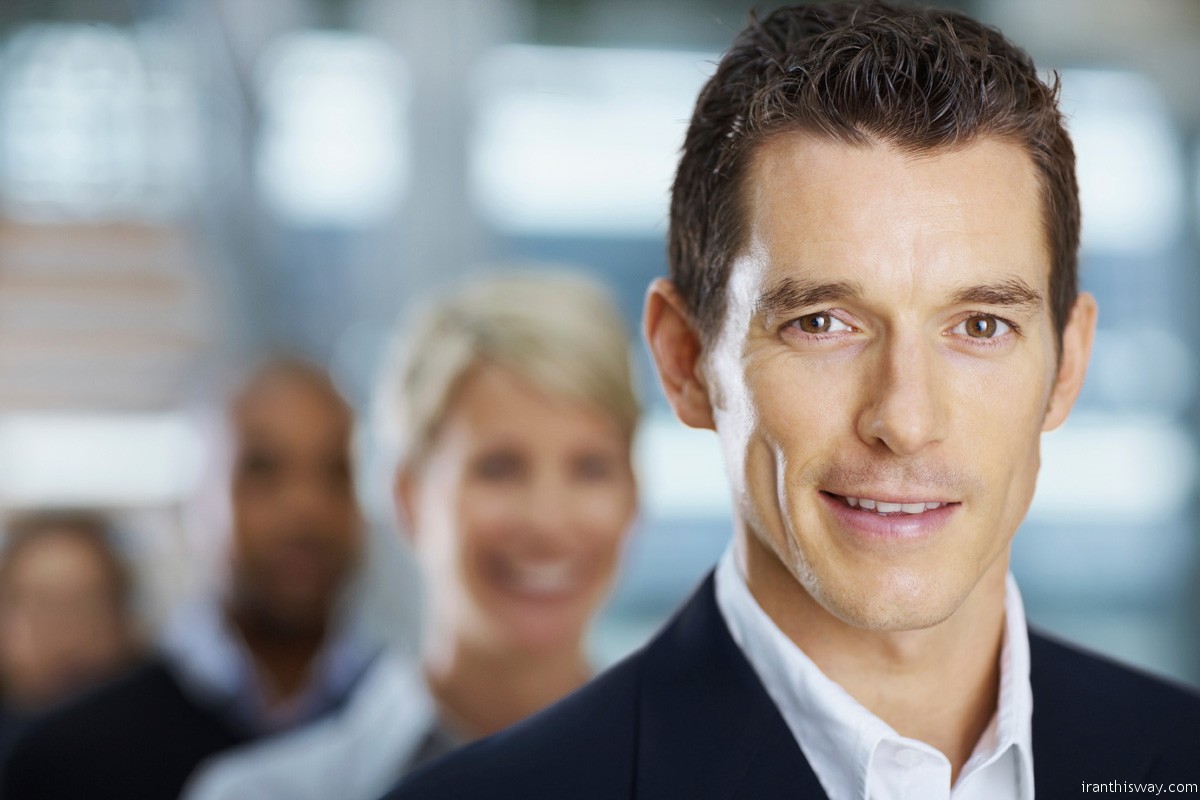 Meanwhile, EU’s exports to Iran increased by 23 percent and reached €6.4 billion from €5.2 billion over the 10-month period.

In April 2016, Iran and the EU issued a joint statement in Tehran setting the road map for cooperation. The statement was released by Iranian Foreign Minister Mohammad Javad Zarif and EU Foreign Policy Chief Federica Mogherini who visited Iran along with seven European commissioners.

The two sides taking stock of their long standing relations, based upon mutual respect and interests, reiterated their intention to develop a broad and comprehensive agenda for bilateral cooperation.