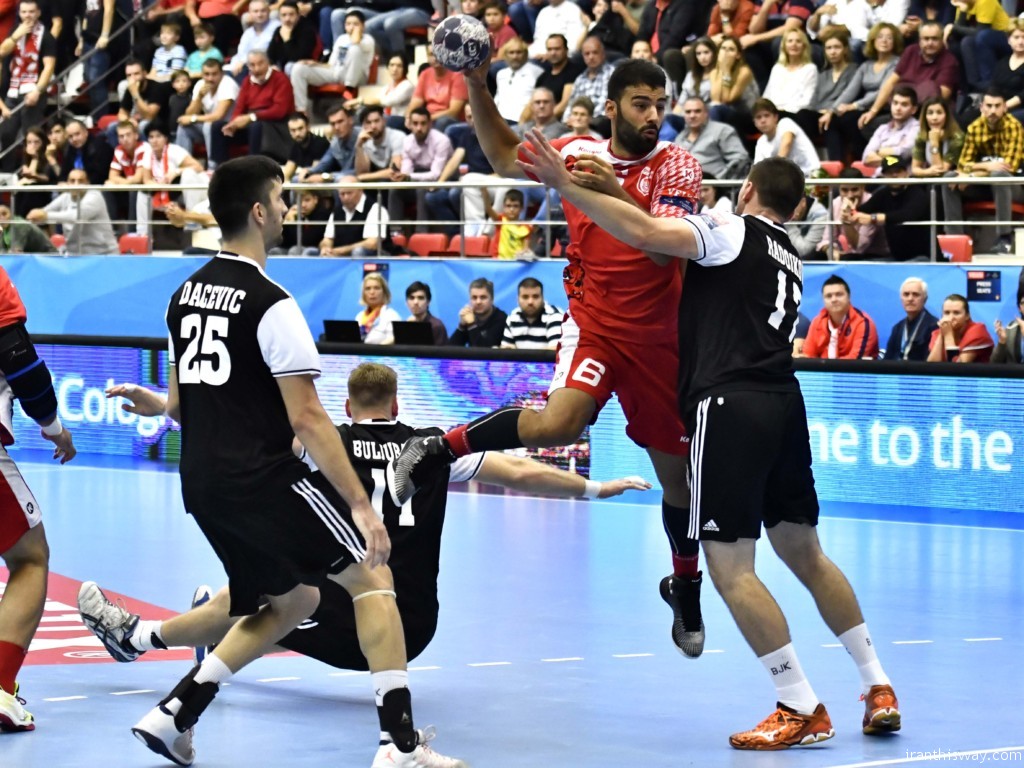 Esteki, 26, who put in brilliant performances in the European tourney, is the first Iranian and Asian handball player to earn these two European honors.