Researchers at Iranian Institute of Medicinal Plants will unveil a type of herbal medicine called ‘Melitropic’, which can be used in treating Alzheimer’s, in a ceremony scheduled for January 24.

The researchers, using the country’s ancient and indigenous knowledge in treating brain disorders, succeeded in producing this herbal medicine. 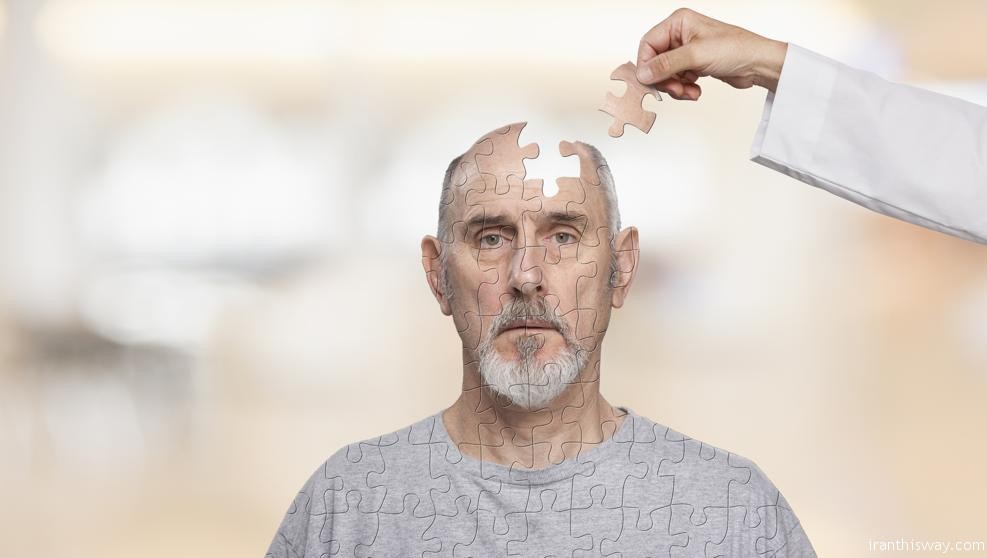 A series of tests were conducted on 42 patients with mild to moderate Alzheimer’s in the 65-80 age bracket using the herbal drug to verify its efficacy.

The patients in the test group were given dracocephalum extract and the control group was given placebos.

After a four-month study, the result showed that the mild to moderate Alzheimer’s was well controlled in the patients who used dracocephalum extract. The anxiety disorder and irritability symptoms were also reduced considerably in the group tested.

‘Melitropic’ has the potentials to be marketed globally.

The herbal medicine will be unveiled on Tuesday in a ceremony which is to be attended by Health Minister Hassan Qazizadeh Hashemi, the Head of Iranian Academic Center for Education, Culture and Research Hamidreza Tayyebi as well as a number of researchers.