Iran expects to sign its biggest oil refining contracts worth $8.6 billion with a number of Japanese, Chinese and South Korean companies this month or later, an official said on Wednesday. 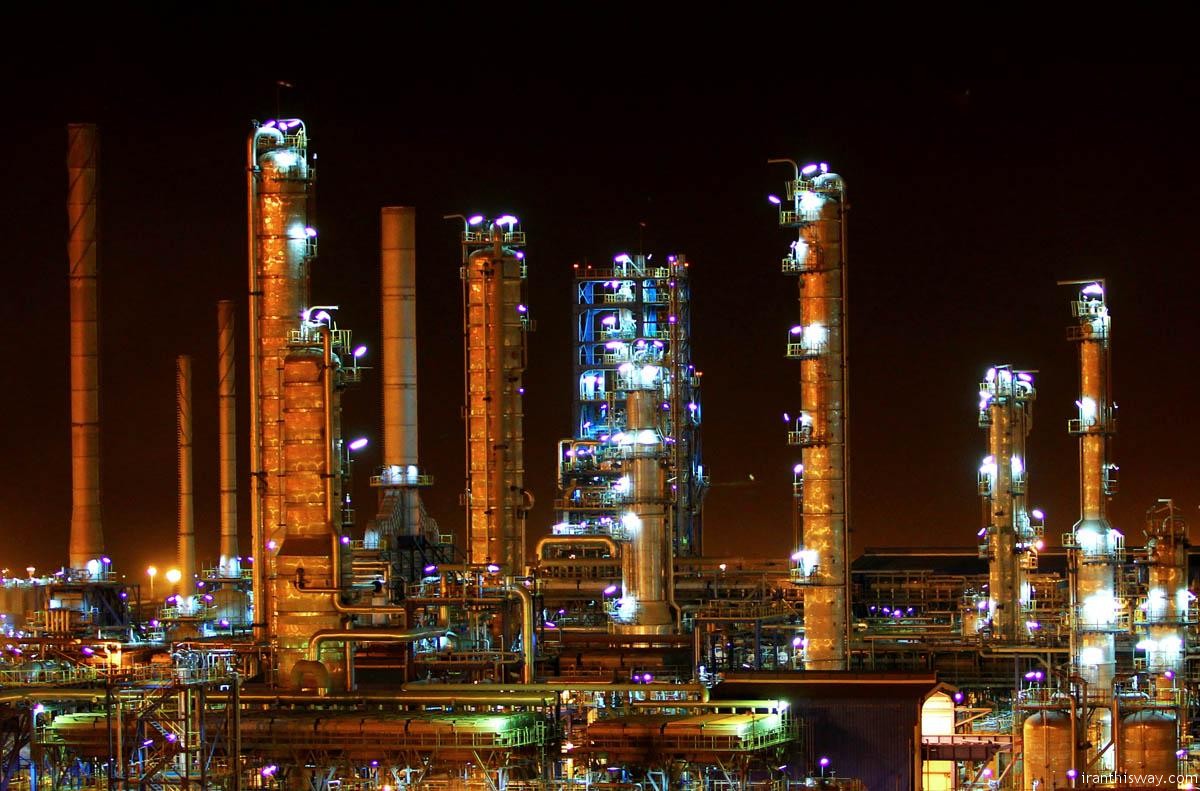 “Negotiations have been held with the three companies and the deal for this massive refining project worth $3.6 billion is expected to be finalized soon,” he said.

Another $2-billion contract is about to be signed with South Korea’s Daelim to boost oil processing capacity at Isfahan refinery, Kazemi added.

However, the most imminent contract, valued at $3 billion, is expected to be concluded within the next couple of weeks with the Chinese to develop and improve the quality of Abadan refinery.

Kazemi predicted the formal implementation of the project beginning in the current Iranian month, which started on January 21, with the participation of energy officials from the two countries as well as senior directors of China’s SINOPEC company.

The scheme is planned to cut furnace oil production at the plant to about 20 percent from the current 40 percent, the official said.

China has opened $1.3-billion credit line to financier the plan, he said, adding another $1.7 billion is expected to be opened in the spring.