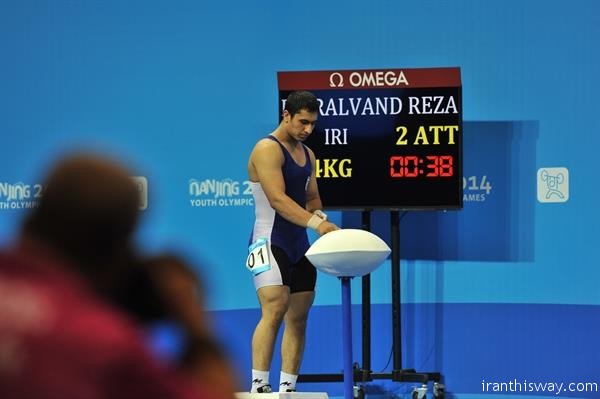 The Iranian eight-man delegation claimed the title for the second successive year.

The Iranian team won the title with 423 points.

Iran’s Reza Beiralvand won a gold medal in the 105kg while Rahman Ourameh claimed a bronze in the 94kg in the event.

A Total of 265 (108 Women / 157 Men) athletes from 50 countries competed in the international weightlifting event in the capital city of Japan. Women represented 31 countries while the number was 45 for Men.