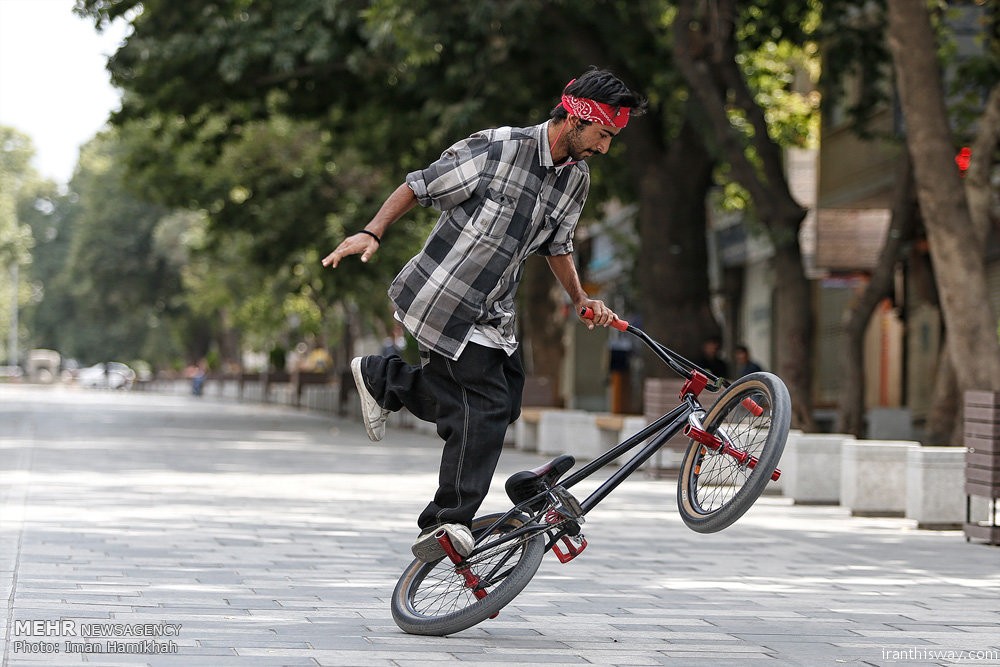 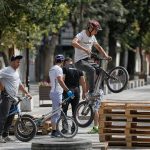 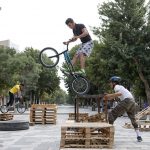 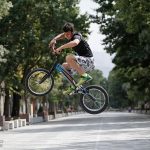 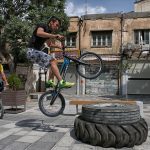 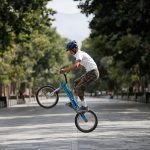 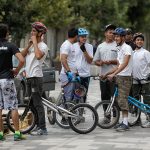 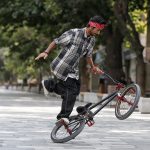 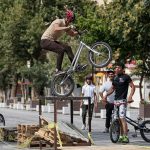 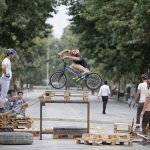 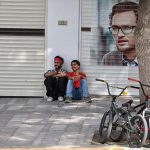 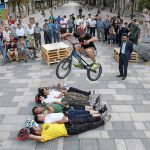 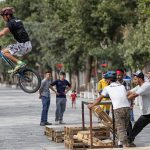 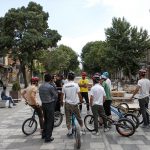 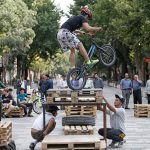 About Hamedan
Hamadan is one of the oldest continually inhabited towns, centers of civilization, and numerous capitals of different dynasties that have ruled Iran through the ages. Capital of the province of Hamadan, at the foot of Mount Alvand, and located at an altitude of 1,829 m above sea level, it is 400 km to the southwest of Tehran by road via Qazvin, and can be reached by air as well. It is a trade center for a fertile farm region where fruit and grain are grown.

In the modern Hamadan that is built on the plans prepared by the German architect Karl Fritsch, nothing is left to be seen of ancient Ecbatana of the Medes’ capital before they formed a union with the Persians. It was the residence of Achaemenian Kings, and the summer resort of the Parthian and Sassanian dynasties due to its strategic vicinity to Ctesiphon. In the 7th century AD Hamadan was passed to the Arabs, and it was later held by the Seljuk Turks (12th-13th centuries) and the Mongols (13th-14th centuries).Hamadan’s climate is mild and delightful in summers, and cold in winters. Early spring and late autumn are the rainy seasons for the region. To this day Hamadan is a very popular retreat with Iranians during the warmer months when the climate in autumn and spring is one of the most pleasant in the country, but winters are long and sever.

Hagmataneh
Before going into a description of the historical monuments of Hamadan, and regarding the town’s rather prolonged history, the reader is reminded of two hills on which some of the most ancient remains can be seen even today, however not that much interesting: I) Hagmatana Hill, with ruins of the walls and ramparts of the Median and Achaemenian periods. Located in Ekbatan Street (north of Ekbatan Square), which is presently under archaeological excavations (see below); and 2) Mosalla Hill (now a park), situated in the east of Ayatollah Mofatteh Avenue, which is said to be the ancient site of Anahita Temple. According to some archaeologists, the site had been a Parthian stronghold, the remains of which could be seen until a few years ago, with parts of its ramparts visible even today.
The ruins of ancient Hagmatana, on the site of which the present Hamadan stands, date from the period of Median monarchs (7th and early 6th centuries BC) who had made that city their capital. Hagmatana was further developed under the Achaemenian and Parthian rulers and was known as the first capital of the ancient Persian Empire. Scientific excavations and accidental diggings for construction works have resulted in the discovery of numerous objects, including some gold and silver tablets, in the region. This indicates that the treasury of the Achaemenian monarchs was kept in Hagmatana and that the present Hamadan has been constructed upon apart of the site of the ancient city. In the old Sar Qal’eh, Qal’eh Shah, and Darab quarters, one could see the remains of a thick wall that once enclosed the Achaemenian Darius’ palace (521-486 BC). Some traces of the Haft Hissar Palace and the historic ancient rampart, sparsely found in the old citadel of Hagmatana bear witness to the grandeur of this capital of the Median and the Achaemenian periods. However, an adequate appreciation of this grandeur will only be possible when systematic scientific excavations are carried out in this area. So far, the discovery of the heads of a stone statue in the hillock Mosalla has proved the existence of an Ashkanian (Arsacid) fort on that hill. At all events, Hagmatana has been one of the important centers of the Sassanian period and has retained the same position in the Islamic era. There exists ample evidence in the history of Islamic period concerning its prosperity.