€3 billion credit line by Siemens on the way to Iran 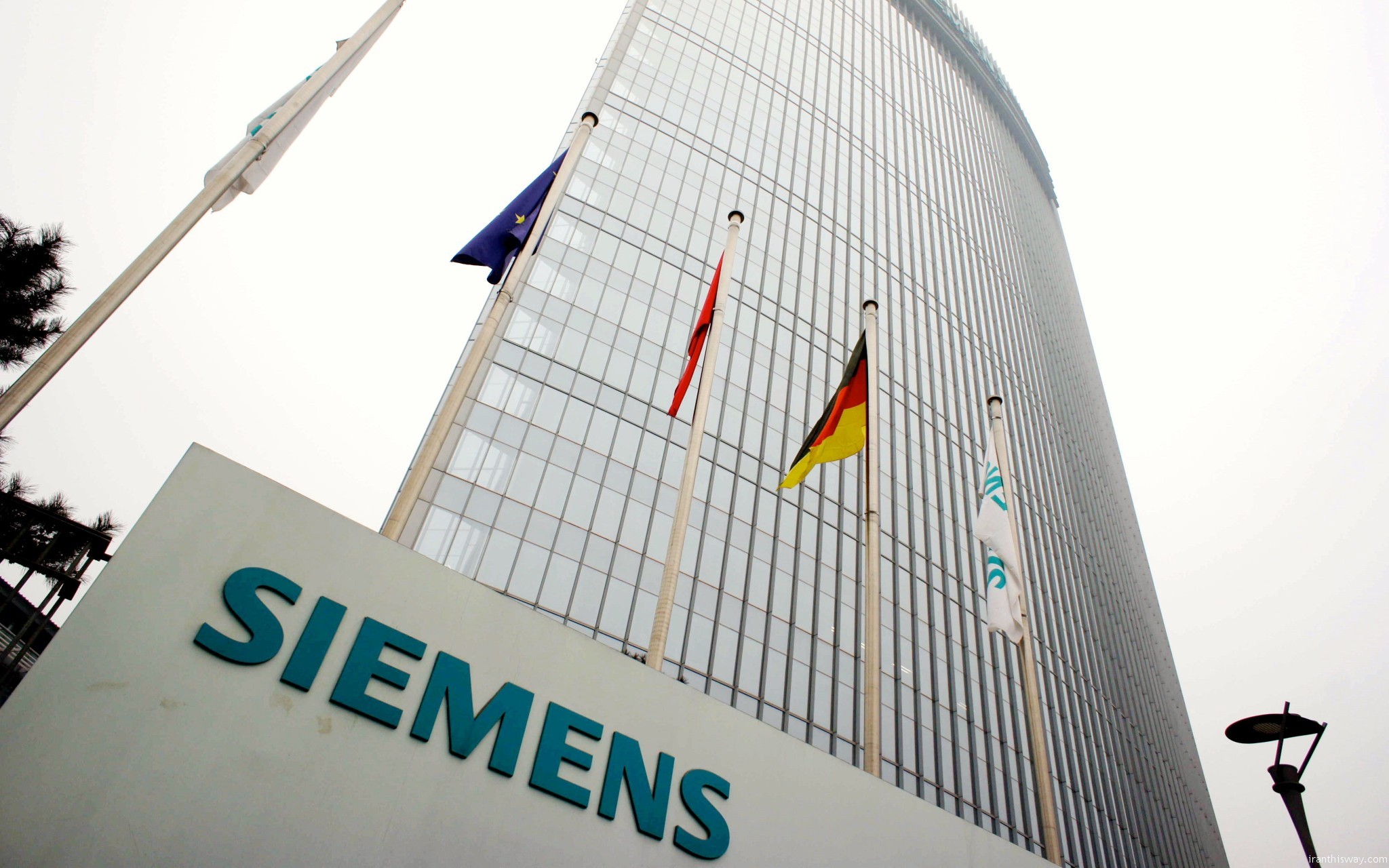 “On a trip to Germany, we had discussions about Siemens’ participation in Iran’s railway and power plant projects,” Deputy Minister of Road and Urban Development for International Affairs Asghar Fakhriyeh-Kashan said on Tuesday.

In the rail sector, Iran is going to buy a number of wagons from Siemens for use on a high-speed line between Tehran, Qom and Isfahan, he said. Siemens will also cooperate on providing signaling equipment and installing communication signs.

“Through financing a number of construction projects, Siemens plans to enter into a joint venture with Iran’s MAPNA company both in the power plant and locomotive manufacturing sector in order to boost domestic production,” he said.

Last month, the Export-Import Bank of China (EXIM) signed a $1.5 billion deal to finance the electrification of a high-speed rail line between the Iranian cities of Tehran and Mashhad.

EXIM’s Vice President Sun Ping said in Tehran that the institution had provided loans for 26 Iranian projects in the electricity, petrochemicals, non-ferrous metals, oil and gas sectors, worth $9 billion.

China Railway Group Limited (CREC) is carrying out the $1.8 billion electrification of the high-speed rail link between Tehran, Qom and Isfahan.

Iran has announced plans to splurge up to $25 billion over the next 10 years on the modernization and expansion of its railway network.

Siemens was one of the first major companies to agree on a deal with Iran after the lifting of sanctions in January 2016, signing a $1.6 billion memorandum of understanding on Iran’s rail infrastructure and a long-term roadmap with MAPNA on the power sector.

The agreement included a license for manufacturing F-class gas turbines in Iran, under which more than 20 gas turbines and associated generators will be delivered over the next four to five years.