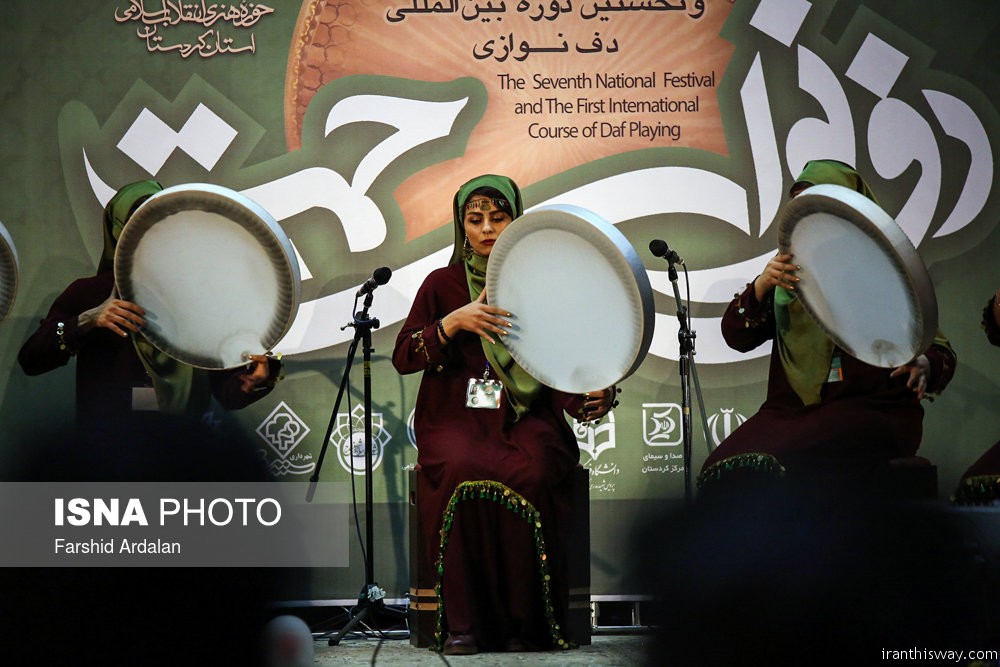 The 7th Navay-e Rahmat(Mercy) Daf festival held in Sanandaj. 324 music section from 25 provinces  registered in this festival. The participants performed within 3 days. 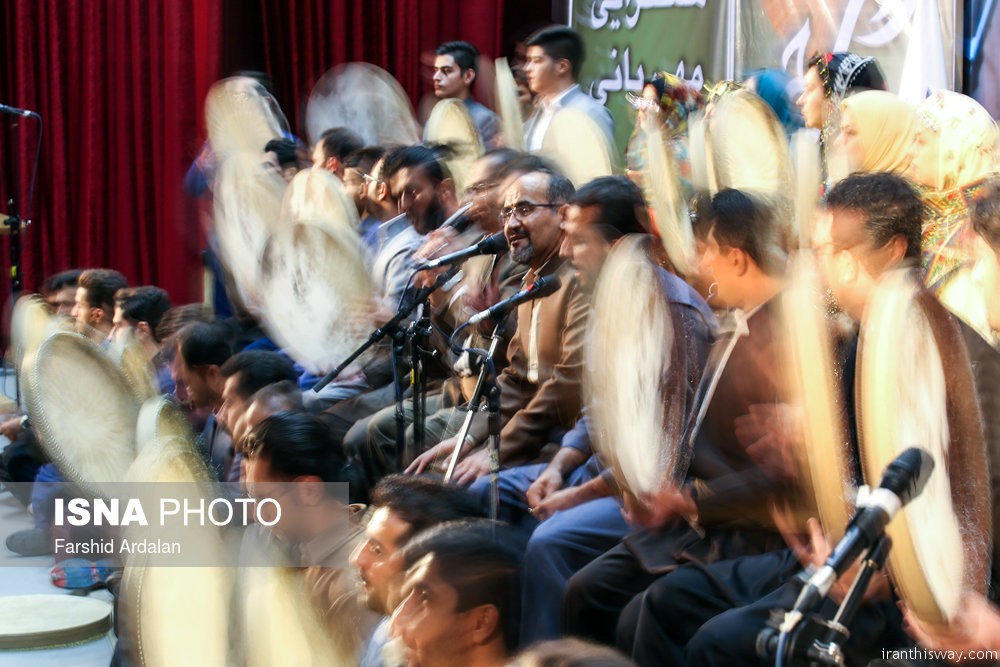 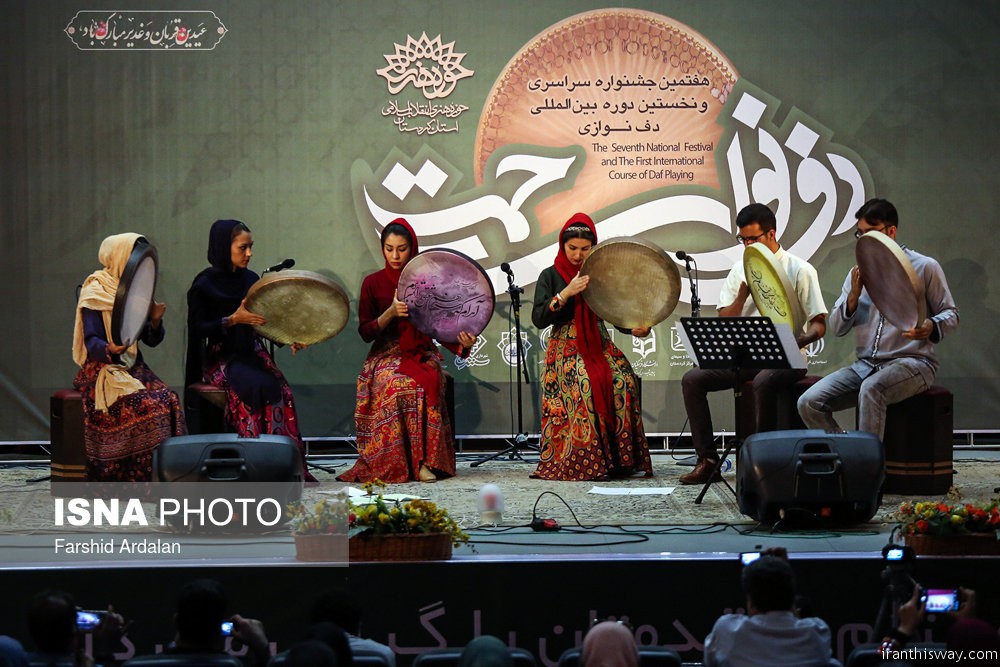 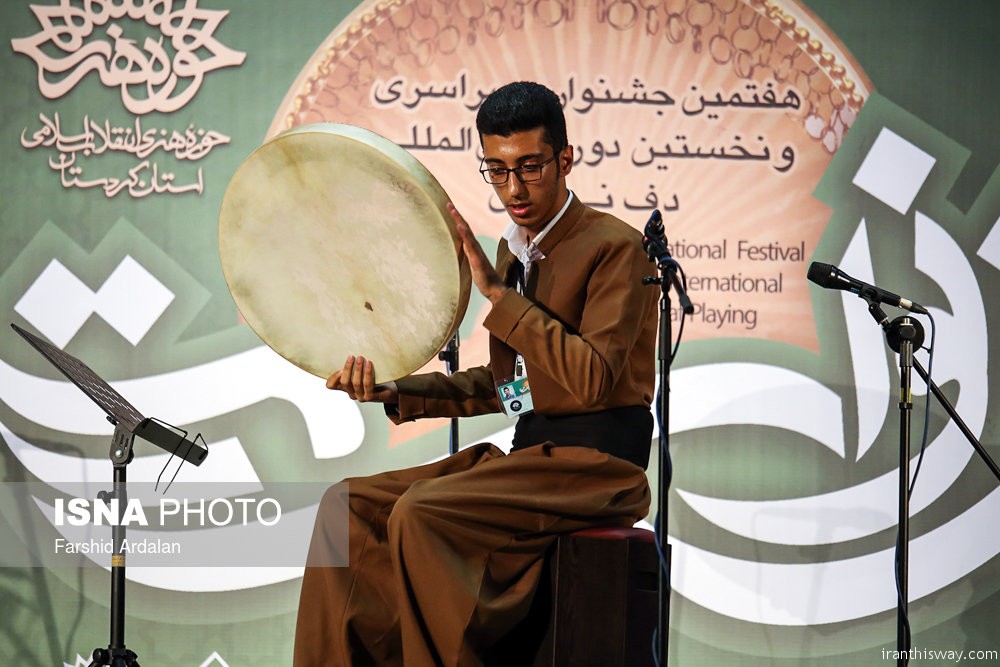 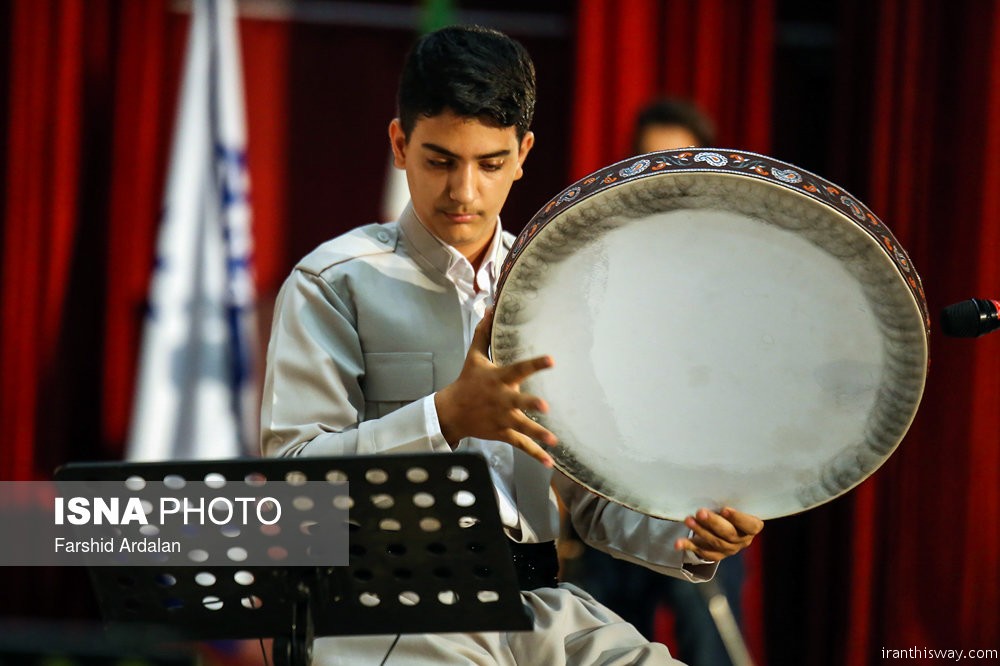 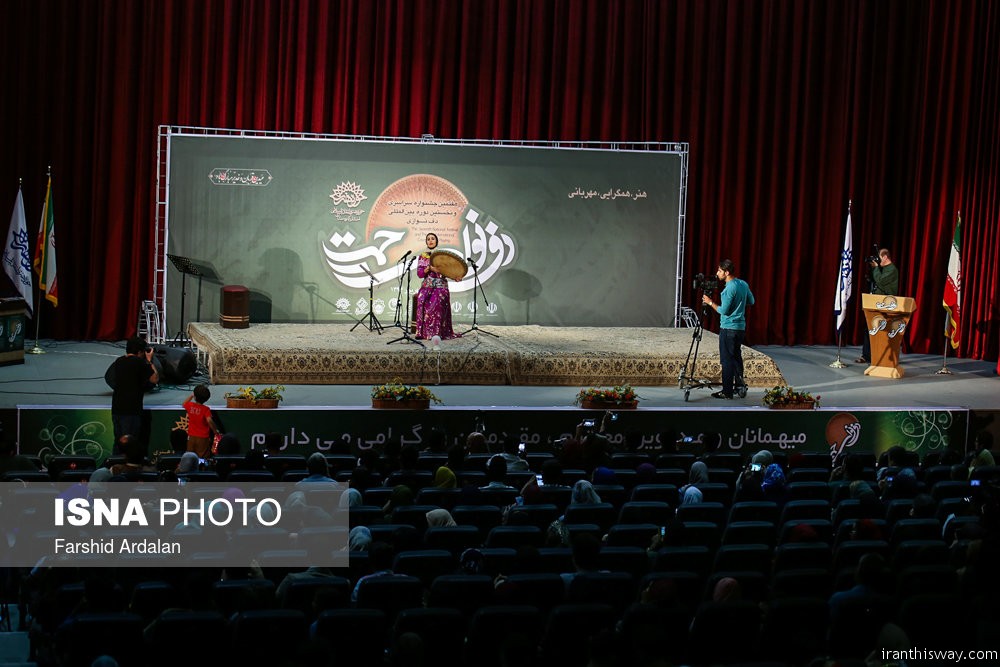 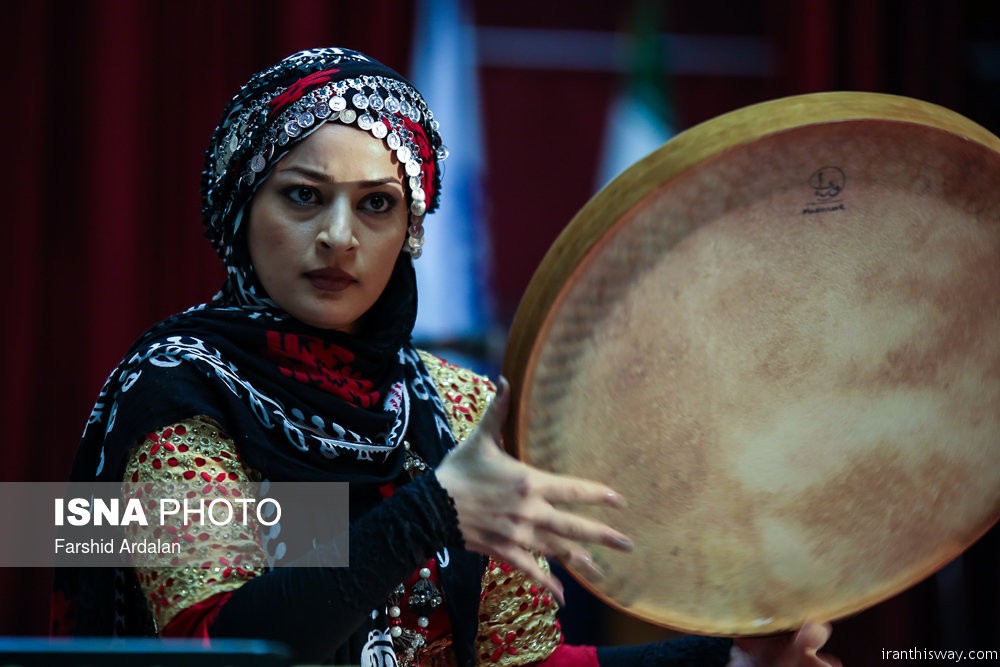 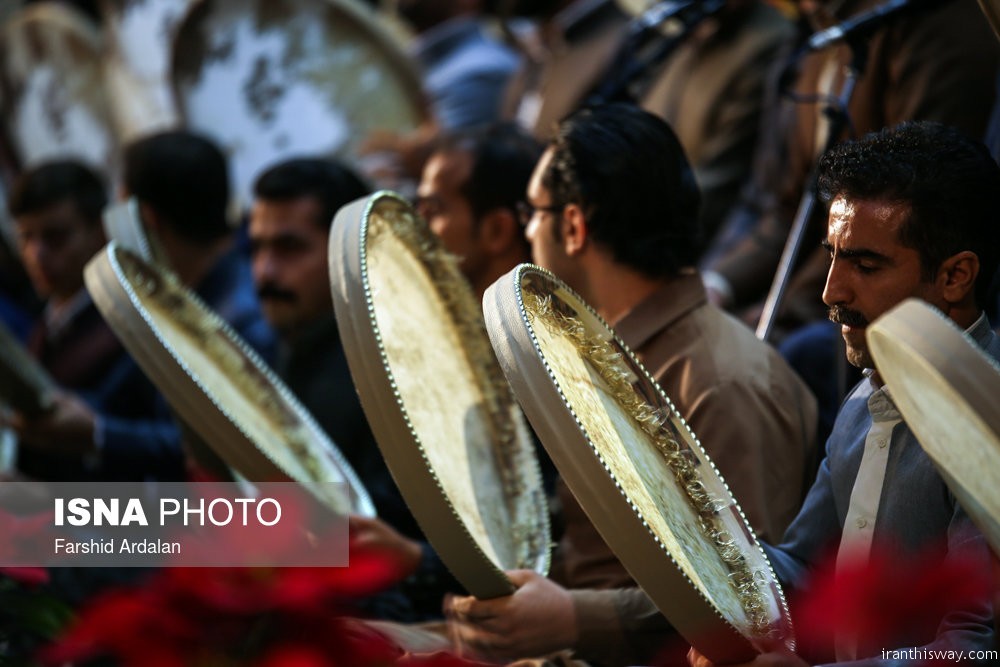 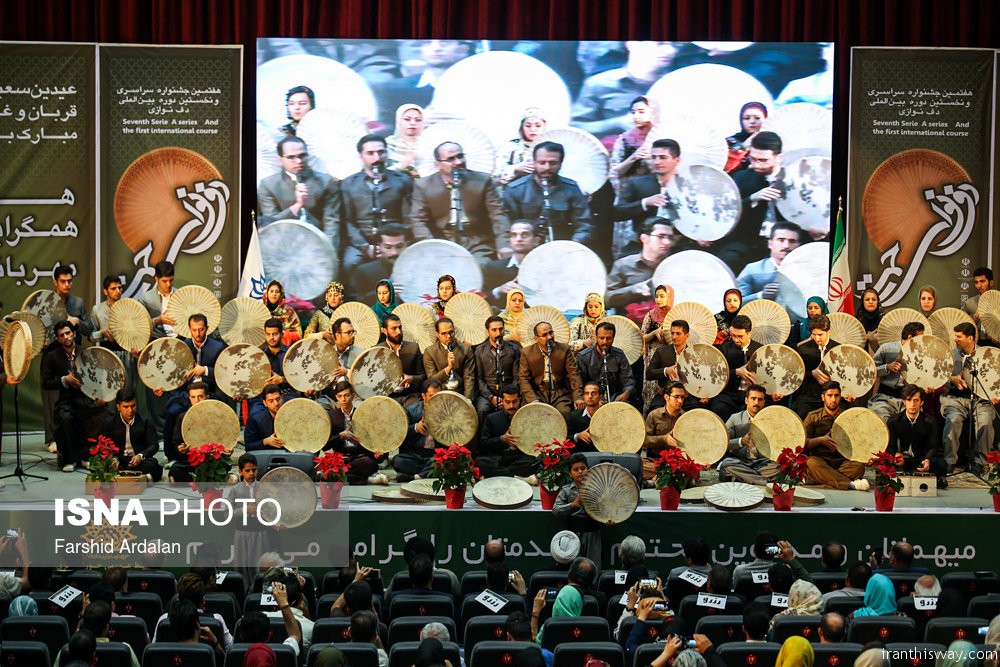 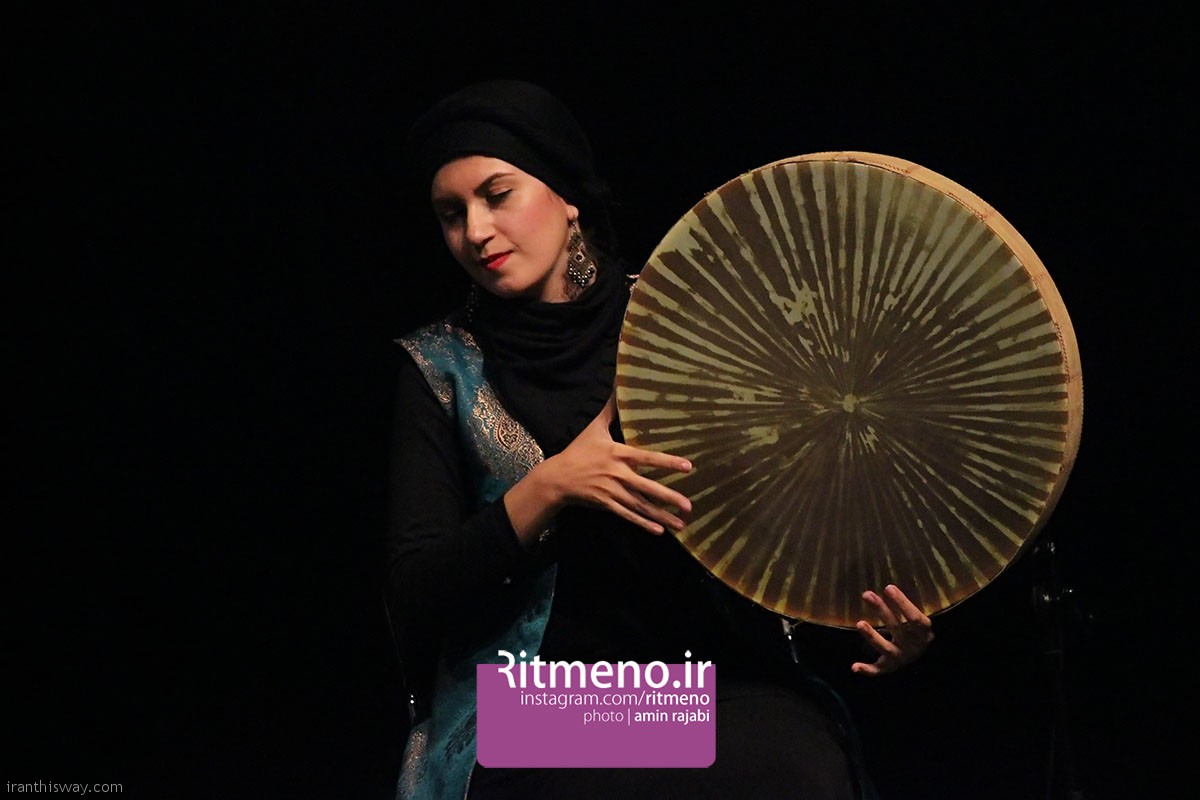 Daf is one of the most ancient frame drums in Asia and North Africa. As a Persian instrument, in 20th century, it is considered as a Sufi instrument to be played in Khanghah-s for Zikr music but now this percussion instrument has recently become very popular and it has been integrated into Persian art music successfully. 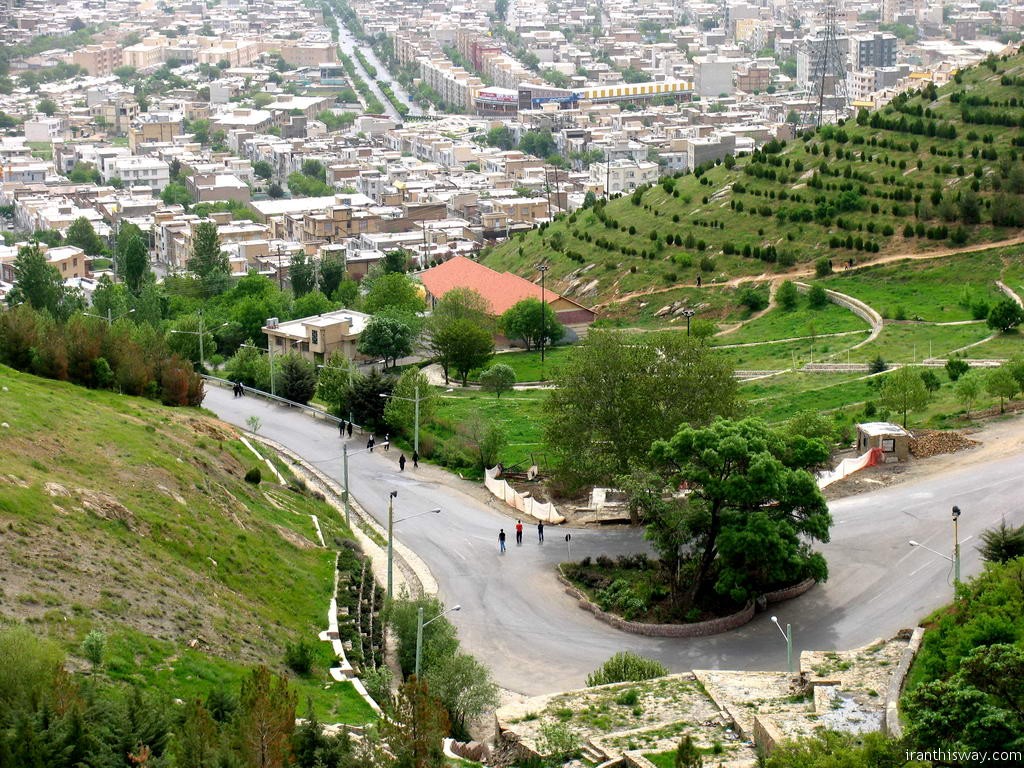 Sanandaj, city, capital of Kordestan province, northwestern Iran. It is located at an elevation of 4,990 feet (1,521 metres) at the foot of Mount Abidar. The city was called Sisar, meaning “30 heads,” in the itineraries of Ibn Khuradādhbih and Qudāmeh. The population is mostly Kurdish.

The city was once home to a small Armenian minority that has since largely moved out of the area. During the Iran-Iraq War the city was attacked by Iraqi planes and saw disturbances by Kurds. Industries produce carpets, processed hides and skins, milled rice, and sugar.

Woodworking, cotton weaving, and the making of metalware and cutlery constitute the handicrafts. Roads link Sanandaj with Marīvān, Saqqez, Bāneh, and Bījār. The city has a fortress built during ʿAbbāsid rule (750–1258 ce). Pop. (2006) 316,862.