7 Reasons to Travel to Iran 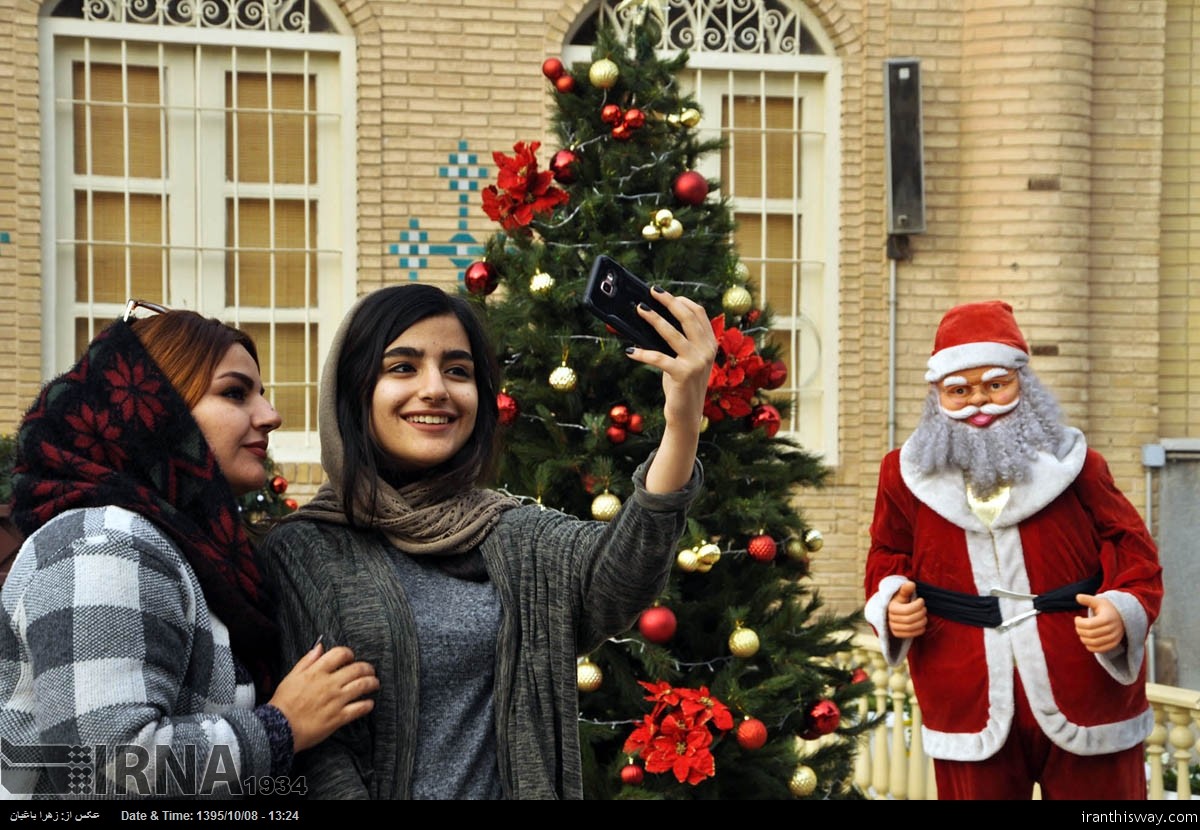 Source: One of the most misunderstood and undervalued countries of the world, my recent trip opened my eyes to a land of hospitable people, beautiful architecture, amazing food…and very few tourists.

This guide is designed to inspire travel to Iran and give practical travel tips that are hard to find for a country so rarely visited, with the second half outlining the best ways to get to Iran using your points. Make sure to read The Essentials section at the end of this piece.

All of the following images were taken by the author and should not be reproduced without permission.

1. Meet the friendliest people in the world

Word is that Iranians are the amongst the most genuine and approachable people in the world. Is it true?

I had high expectations…and they were met. I would put Iranians in the same category as the Japanese and Americans for hospitality.

Never before in my travels had I ever been stopped on the street so many times (in a non-intrusive way) to be asked:

2. Visit the most beautiful city in the world

Big call? Probably. There are many beautiful cities in the world – Kyoto, Sydney, Paris – but Iran’s second-biggest city and main tourist drawcard Isfahan definitely deserves a spot up there.

Built on the River Zayandehrood, even with its dry desert climate it is teeming with green parks, plenty of shade on walks along the river, beautiful bridges, and historic mosques, churches and palaces. If you are going to visit one place in Iran, this is the place to go.

3. Watch the sunset over the dunes in the middle of the desert

Yazd is the gateway desert city of Iran, with day and overnight tours into the desert.

The only sound we heard whilst watching the suns rays descend over the flowing desert dunes was a light breeze carving sand into new dune formations. Truly breathtaking.

Foodies will love Iran, with primary dishes being lamb, mutton, chicken, eggplant, lentils, cheese, yoghurt, rice, dates and pita bread. Vegetarians will be slightly more limited in choices, but it is not prohibitive.

Having said that, all breakfasts tend to be vegetarian, made up of feta cheese, tomatoes, cucumbers, pita bread, yoghurt and watermelon.

Foodies of all persuasions should be sure to visit the moderately-priced vegetarian restaurant in the Iranian Artists’ Forum in Honarmandan Park (also known as Artists’ Park). The second time we went back the waiter brought us an extra course for free and two university professors at a nearby table joined us for lunch.

5. Visit some of the least tourist-filled mosques in the world

Even during the peak travel month of May, it was hard to encounter many other tourists at the majestic mosques that Iran puts a lot of effort into keeping beautiful.

Of course, be respectful of prayer times, take off your shoes and remember that there are separate areas for men and women. Be sure to check the opening times of mosques on the internet or with your accommodation so as to not be caught out by them being closed.

Mosques in Isfahan are the most expensive to get into (around $8 each), but are also the most beautiful.

6. Visit the ceremonial capital of the Persian Empire

Persepolis (literally ‘The Persian City’) brought together the 28 nations of the Persian Empire (at its peak) for ceremonies and was known as the United Nations of the empire.

Located 90 minutes east of Shiraz, choose the more reasonably-priced accommodation options in Shiraz rather than stay near the UNESCO-protected site, but avoid the midday and afternoon heat by catching a private taxi out for the 8am opening. A tour guide is highly recommended and can be organized upon arrival at the site.

Most transport is by road, so if looking to save money, go by bus, but we found it funny/frustrating how many times people were moved around the bus by the bus driver to make sure that women and men were not seated together. This strict policy is more the work of the government rather than the considerably liberally-minded population.

If you have a bit more money, then another option is a private driver, which will be faster and more comfortable, but you will miss out on the local bus experience.

The 10-12 hour overnight Chinese-built train between Tehran and Shiraz is highly recommended at about $25 for a seat which converts into a bed in a four-person single-sex air-conditioned compartment. Bring your own food – disappointing food on the train.

Turns Out Iran As The Next Big Travel Destination
February 2, 2020 IRAN THIS WAY ReviewsIRAN , travel to iran