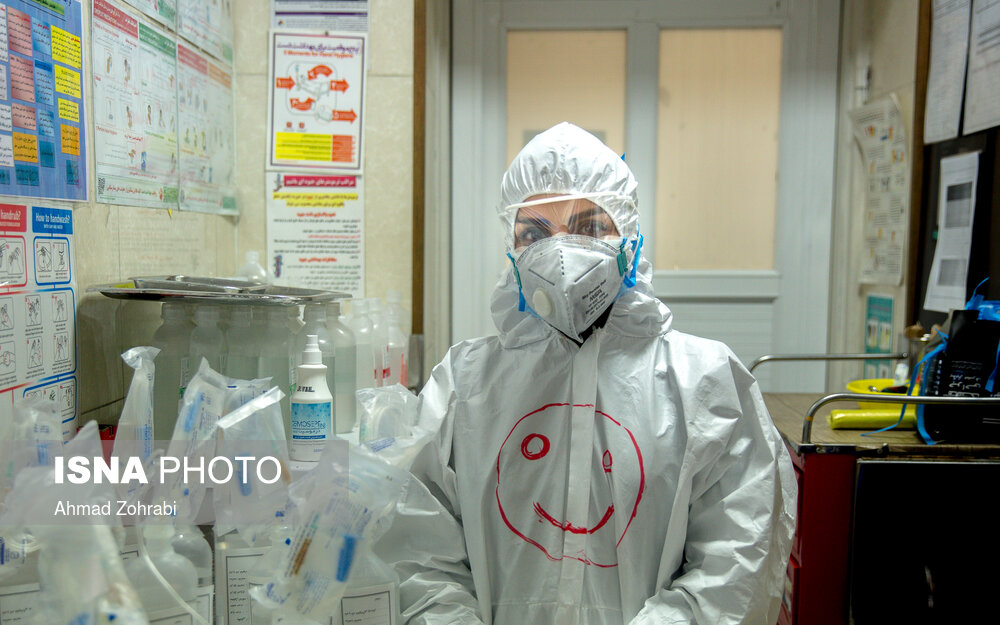 President Hassan Rouhani said Wed. that the number of coronavirus cases in Iran is dropping, adding that his government has earmarked $10bn for businesses that have sustained loss due to the pandemic.

The Iranian president made the remarks at a cabinet meeting on Wednesday.

Here are some excerpts from his address at the meeting:

Many tourist and entertainment centers were closed. Schools and universities were closed and the authorities’ invitation was well received. Today we saw the Minister of Roads and Urban Development announce that people’s travel by train decreased by 94 percent, buses by 75 percent, and airplane by 70 percent, and overall travel declined substantially in the first days of Nowruz.

We had an 80-percent reduction in Nowruz travel

Although it was a very difficult task for all of us, these decisions were made for the health and well-being of the people, and when we saw that we had to be stricter, we made a decision on March 25 to assign the social-security committee to review the matter.

The same day we made the necessary decisions and announced to the public, we started the second phase of the Social Distancing program, which was stricter on the people but at the same time the people cooperated and we had a 30% reduction in travel.

Different countries have adopted different approaches to this issue. Of course, we used the experience of all countries, but we never limited ourselves to their approach. From the very early days that the virus began, some have been proposing to implement the Chinese model of quarantine.

What our experts were looking for from the outset was a program designed for Iran and the Ministry of Health responsible for it, we implemented different programs step by step at different stages.

We took the pessimistic approaches from the first days

With the help of doctors, nurses, medical staff who had been working since day one and made sacrifices, and saved our people, we took the pessimistic approaches from the first days and mobilized all facilities of the Armed Forces and called on them to bring 4,000 hospital beds. In total, we have 6,800 ICU beds, 4,000 of which are currently occupied, and the rest are empty.

These days, our production sector has done a great job of meeting the needs of both the hospital and the people. At this very cabinet meeting, the minister announced that the production of disinfectants has doubled in the past few days, with the private sector also adding to it.

Despite sanctions, hardships, and problems, we set aside about $10 billion to remove barriers to businesses that were in trouble. Part of that will be in loans, part in grants and part in packages paid to families and people in need.

The last thing I want to emphasize is the Americans’ malignancy. They imposed sanctions on us in these conditions for whatever reason. Their sanctions were wrong, cruel, incorrect and illegal. But still in this particular situation, which themselves know that coronavirus is not specific to one country and the world is almost interconnected, if 10 countries fight against coronavirus but one doesn’t, it will be spread twice as much and to twice as many countries. It is a global business.

Iran has capacity for $31b worth of exports to neighbors
April 2, 2020 IRAN THIS WAY SocialCoronavirus , Covid19 , IRAN , Social Distancing