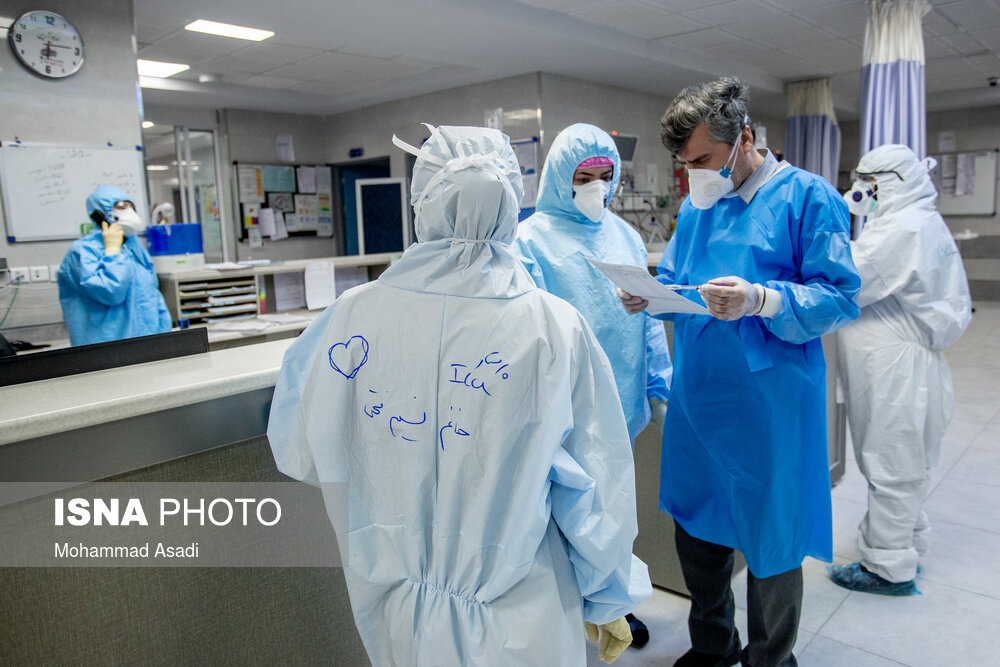 A high ranking official with the Iranian Ministry of Defense said that scientists of the body are working to produce the third generation of COVID-19 test kits.

The news comes as the body has already unveiled and mass-produced two generations of test kits in the past 40 days.

“We will have no problem for the production of test kits,” he highlighted.

“The Defense Ministry’s duty in the first place is to provide defense equipment for the armed forces, however, given the scientific capacity of the body, we can address the needs of the country which is now happening during the COVID-19 outbreak.”

Last week, the ministry unveiled the second generation of test kits able to diagnose the COVID-19 disease in less than three hours and with 98 percent accuracy.