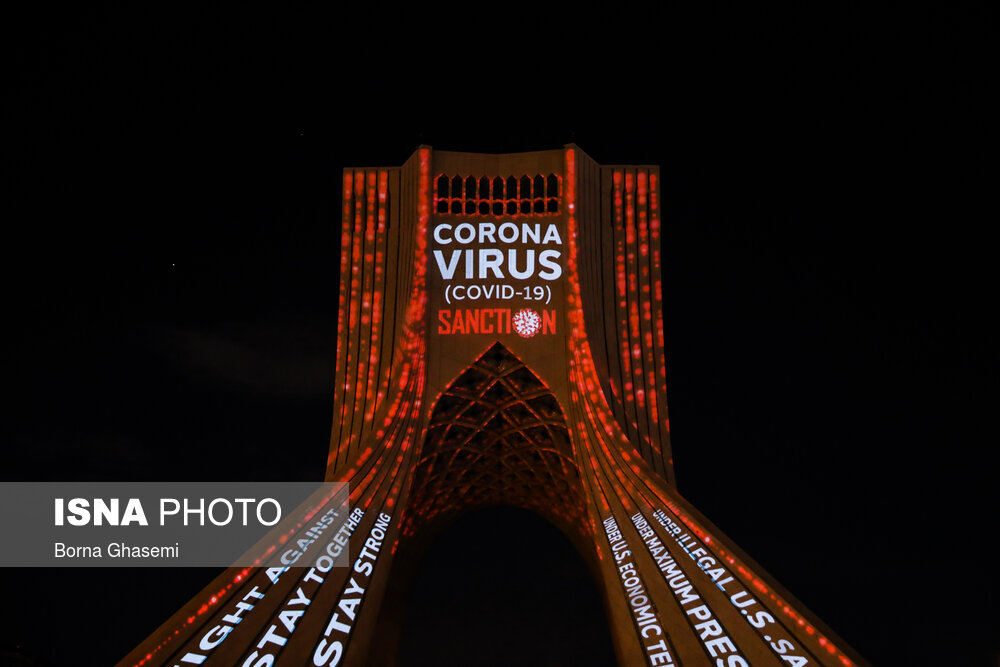 The guardian, Pirouz Hanachi is the mayor of Tehran: As mayor of Tehran I have seen lives lost as a result of medical shortages. This is no time for vindictive politics .To many of us urban administrators in Iran, the onslaught of coronavirus has underscored an important fact of life: no town, city or nation can be indifferent to global crises, even in far-flung corners of our world.

Indeed, while the mantra of good governance over the past century has been to “think global, act local”, we must today think and act both locally and globally.

Unfortunately, the small-mindedness that has dominated the politics of various countries in past years has not dissipated. Rather, those who have aggressively advocated pursuit of narrowly defined “national interests” at any cost are doubling down. The consequences of this posturing are many.

In Iran, urban administrators are left facing an unprecedented public health crisis. Figures show that 3,160 had died from the disease by 2 April and there are more than 50,000 cases of infection. The rate of infections is not yet slowing, and many of them are in Tehran, the city of which I am mayor.

Doubtless there are things that we could do differently, like every country in the world. But we are operating against the backdrop of the most extreme sanctions regime in history. The US embargo not only prohibits American companies and individuals from conducting lawful trade with Iranian counterparts, but given that the sanctions are extra-territorial, all other countries and companies are also bullied into refraining from doing legitimate business with Iranians, even the selling of medicines.

As a result, the ability of my colleagues and I to provide the health, logistical and other essential infrastructure necessary to combat the disease has been drastically reduced. We experience this loss every day, and it can be counted in people that would not have died.
This unjust treatment of Iran has come about via the policies of one country – the United States – whose ruling administration does not seem to prioritise even its own national interests, but instead the narrow interests of a governing party. The outcome of such irresponsible policies and behaviour is not limited to Iran; they have also inflicted harm on the American public.

Indeed, the Donald Trump administration’s refusal to halt its economic warfare against Iran is directly impeding our efforts to deal with a virus which knows no borders. Is it in the US’s national interest for the coronavirus pandemic to become permanent?

In order to better confront these new global crises, there is a need for politicians to realise that the path to pursuing national interests is not separate or contrary to that of global interests and international accountability.

Of equal importance, it must be recognised that as long as the general consensus in international politics does not actively move toward reducing injustice and inequality beyond national and racial boundaries, global crises will continue to indiscriminately endanger every country in the world.

The world cannot go on like this. If global leaders fail to seize the opportunity to embrace change, we will all continue to remain highly vulnerable to communicable diseases, environmental catastrophes, global warming, terrorism, violent extremism and other shared threats.