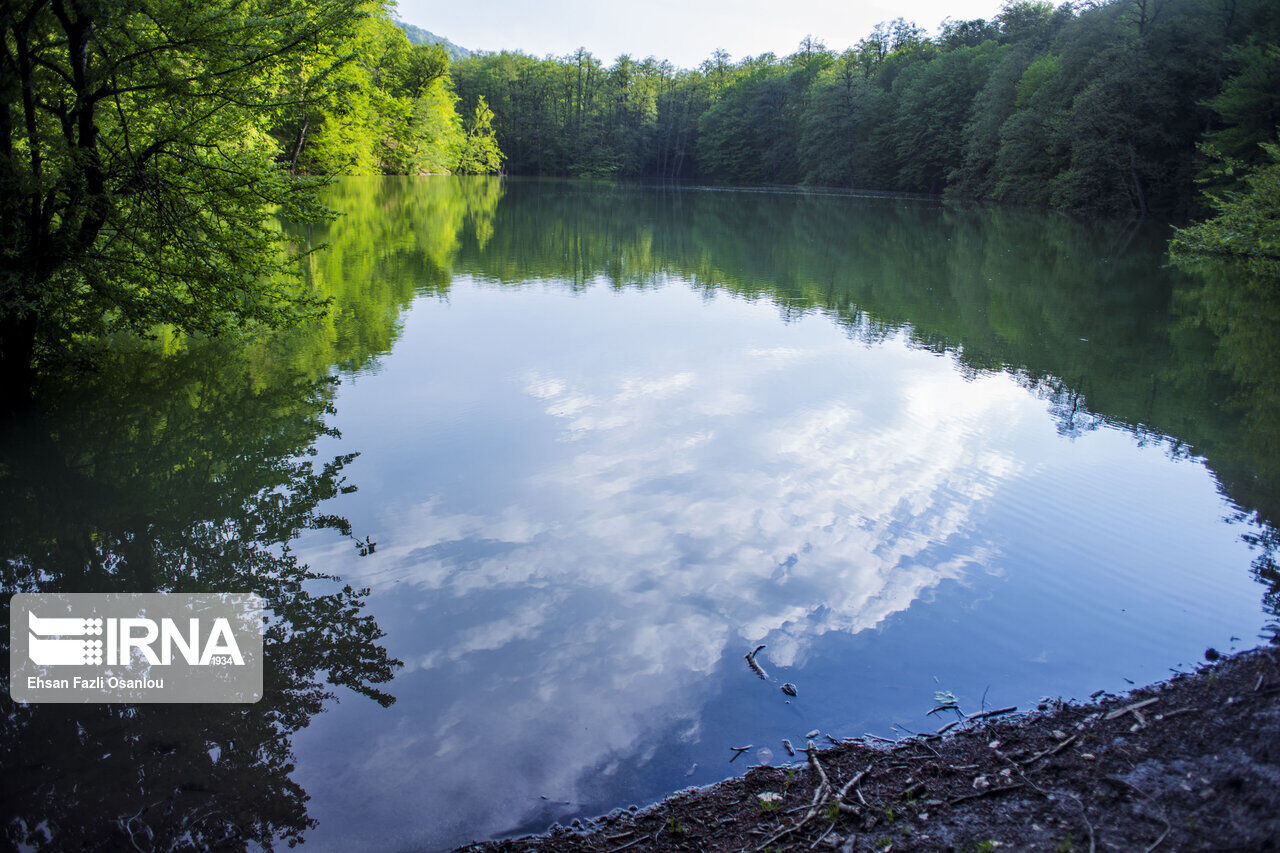 Spectacular places can change our minds, and this is the main reason for tourism. In light of the beauty of nature in Iran, we don’t need to go around the world to see spectacular landscapes, Churat Lake in Sari, Mazandaran province located 309 km from Tehran.

Sari is located on the foothills of the Alborz mountain range and the south of the Caspian Sea at the height of 22/7 m above the sea level.

Sari is the biggest and the most populous city in Mazandaran province, one of the most significant cities in the northern region of Iran where there are in religious and historical places, various natural attractions as mountain, forest, plains and sea ports addition to vicinity to the margin of Damghan as a desert attraction which turned it into one of the attractive zones in Iran. The economy of this city depends on agriculture and foodstuff based on its natural situation so that it has the highest level of producing the sea products such as Caviar among all regions of Iran and neighboring countries, with the best quality in all around the world. Tourism industry, factories and companies such as Mazandaran wood and paper industries as the biggest paper producer in Middle East, wooden handicrafts and pottery industries are also highly important here People who live in Sari speak in Mazandarani and Farsi. The residents of this city are Muslim and followers of Davazdah Imami religion.