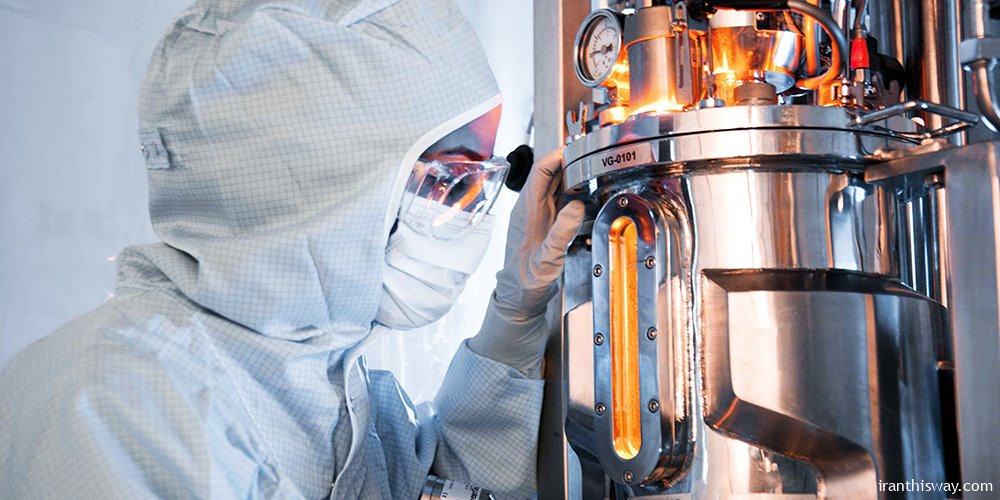 Irna: The lead researcher of Iranian-Austrian COVID-19 vaccine Spikogen hoped that the vaccine would be authorized to be administered in Iran after completion of the third phase of its clinical test.

Dr. Payam Tabarsi, infectious decease specialist, said in interview with IRNA on Saturday that authorization of Spikogen vaccine to be administered in Iran depends on being licensed by the Health Ministry.

And the current situation suggests that the vaccine would be authorized to be used, Dr. Tabarsi noted, adding that Spikogen’s manufacturer, CinnaGen company, has a capacity to produce 3 million doses a month.

He said that the vaccine has produced 77-percent immunity in its second phase of clinical test and the third phase would be completed by the end of September.

In the first and second phases of clinical test, respectively 16,800 and 2,500 people received the vaccine and 400 people have registered for the third phase, according to Dr. Tabarsi.

A joint production of Australia and Iran, Spikogen COVID-19 vaccine would be authorized in Iran for emergency use if its third phase clinical test is successful.

The vaccine has passed the pre-clinical and first phase of clinical test in Australia and confirmed by the Australian Health Ministry.

Iran’s Health Ministry also authorized the vaccine to continue with its second and third phases of clinical test in Iran.