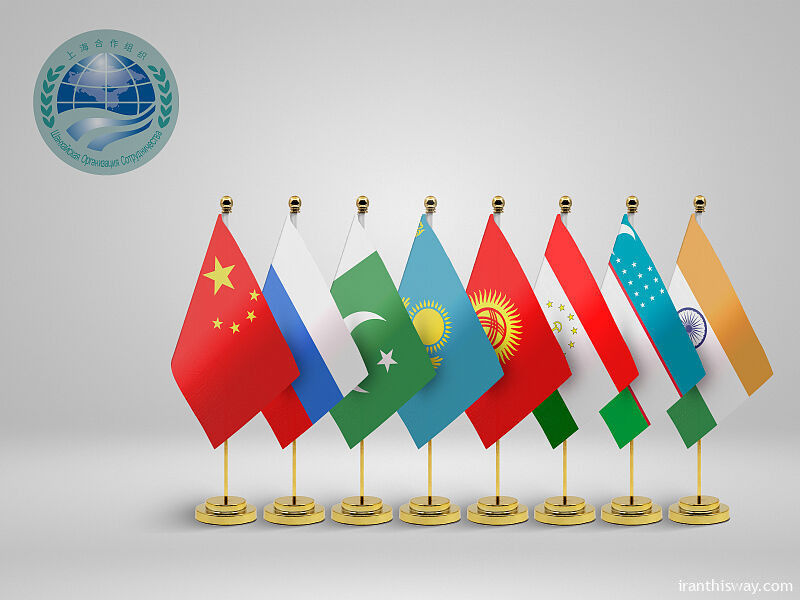 Majid Karimi, director-general of financial and commercial markets study office at the ministry, told IRNA on Saturday that Iran’s non-oil trade with 11 member states of the SCO reach 9.85 billion dollars in spring.

He said that Iran’s non-oil exports to those countries amounted to 5.5 billion dollars with 20 percent increase compared to the same period last year and its imports accounted to 4.35 billion dollars up by 41 percent.

China, India, Afghanistan, Pakistan, Russia, and Uzbekistan topped Iran’s list of exports destinations among the SCO members this spring, according to Karimi.

He highlighted the presence of China and Russia in the SCO as the two permanent members of the United Nations Security Council and India as an emerging economy adds to the significance of Iran’s accession to the regional organization.

Karimi said that the SCO can remove the dollar and euro from transactions between member states and plan for a single currency in the future, noting that Iran has offered using insurances and financial channels.