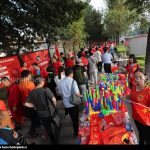 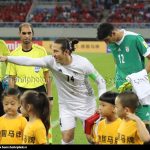 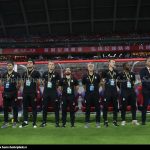 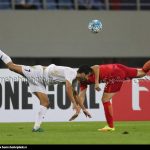 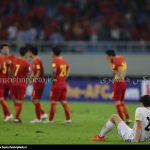 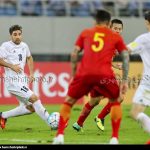 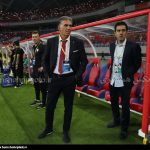 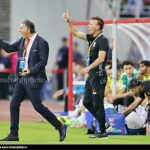 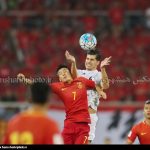 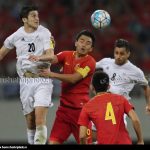 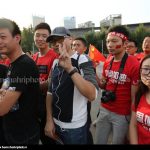 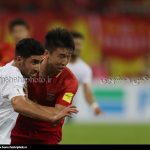 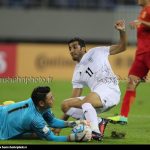 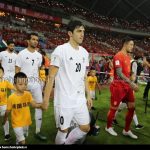 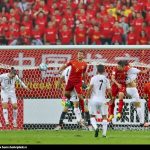 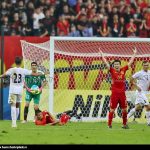 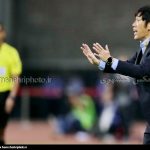 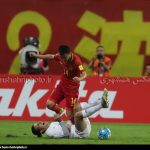 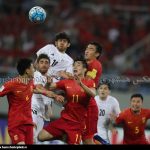 The second day of the games for the third round of the 2018 FIFA World Cup qualification tournament was opened on Tuesday at Shenyang Olympic Sports Center Stadium in Chinese city of Shenyang where footballers for natoonal team lined up against the players of the Chinese national team. Adham Mohammad Tumah Makhadmeh from Jordan officiated the event.

Despite numerous attacks, the Cheetahs did not manage to score a goal in the course of the event while the national team of South Korea had defeated the Dragons 3–2 on the opening day of the third round five days earlier.

Carlos Queiroz’s players produced some vibrant attacking football but the hosts did not concede to any goal to make the No. 1 of Asia leave China with just one point.

Two substitutions were made by Queiroz in the second half but still Iran didn’t manage to score.

Despite being held to a 0-0 draw by China, Iran still enjoys the top positoon of the Group A table with one victory (over Qatar), one draw, no defeat, and goal difference of 2 ahead of South Korea which is one goal difference short of Iran.