An official has reported on an agreement with Germany‘s Hermes Insurance Company to provide insurance coverage for investment projects in Iranian petrochemical industries. 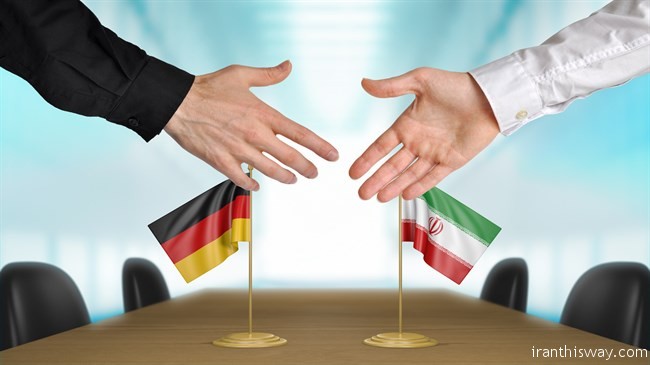 Speaking at a press conference, Director for Investment of National Petrochemical Company (NPC) Hossein Alimorad described the most major plans for attraction of investment to the country’s petrochemical industry saying “a contract has been recently inked with Japan’s Marubeni Corporation to reopen a 320-million-euro Line of Credit (LOC).”

The official also referred to new negotiations with yet another Japanese firm to reopen an LOC worth 640 million euros asserting “talks with the Japanese side are in final stages of drafting the contract which is estimated to be sealed within weeks.”

He also pointed to the visit of an Iranian delegation to Berlin at the invitation of Iran’s Embassy in Germany; “the trip aims to launch a fresh round of negotiations with banks, insurance firms as well as companies willing to make direct investment in the Iranian petchem industry.”

“Final agreement has been reached with Germany’s Hermes Insurance firm in the course of recent talks,” stressed Alimorad noting that the German side has agreed to take out insurance against new investments in petrochemical industries of Iran.

The NPC official also touched upon the held talks with German banks on attracting investment to the industry stating “a short-term scenario has been finalized based on which investment attraction will be performed under the guarantee of NPC as the government’s representative.”

In response to a question on the amount of investment by German companies, NPC’s director for investment said in the first step, agreement has been reached on reopening three billion euros of LOC while three to six more billion euros are expected to be opened in the second phase.

“Negotiations have also been conducted with German firms on making 12 billion euros of new investment in Iran’s petrochemical industry in addition to the three-billion-euro Line of Credit,” reiterated Alimorad adding “two senior officials of a giant German petchem company will soon travel to Tehran in order to finalize earlier talks as well as to evaluate NPC’s proposed economic projects.”