Lukoil is interested in participating in the projects in Iran if it gets the right to manage a part of oil, but would not agree to exclusively service, said Lukoil’s Vice President Leonid Fedun in an interview with TASS on Saturday. 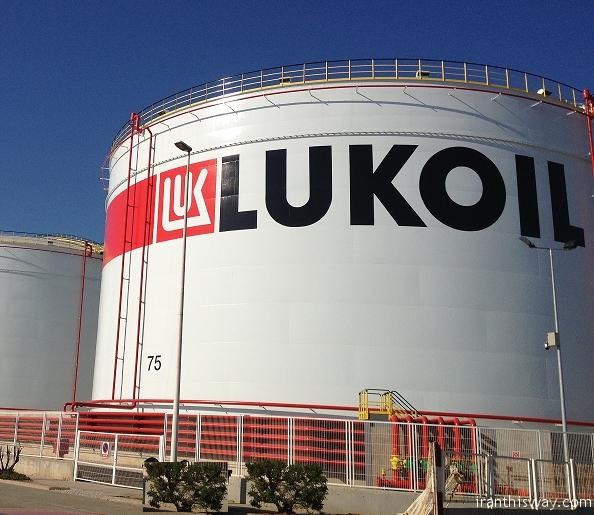 “I am aware, they have drafts of a new oil contract, which is a mixture of production, sharing and buyback,” he said. “It is extremely important for us to be able to manage some own part of oil, so that we could include this oil in our assets.”

He noted, “We are not going to be involved in services only, we have been discussing it with them, and as yet this is what they should decide among themselves.”

Iran, he added, had confirmed its interest in having the company work in Iran.

“Vagit (Alekperov Lukoil’s president) has met Iran’s oil minister and they confirmed the interest our company participates, as we have a very good reputation as we put operational Qurna in that region,” he continued.

“I hope very much, if Iran among themselves offers acceptable terms of the oil contract, we shall be pleased to work in that republic.”

Earlier, Alekperov said Lukoil may sign contracts with Iran on two fields Al-Mansuri and Ab-Teymur in October-November 2017. He said that recoverable reserves of each of these fields exceed one million tons.

Earlier, a representative of National Iranian Oil Company (NIOC) Gholamreza Manouchehri said that the Russian companies are potential investors in oil and gas projects in Iran.

One comment on “Lukoil participating in Iran oil projects”