According to Interfax news agency, the agreement, which was signed with an unnamed Iranian company, enables both sides to study the projected sales.

The news agency quoted an unnamed Russia aviation official as confirming the development. The official added, however, that the agreement was still not binding. 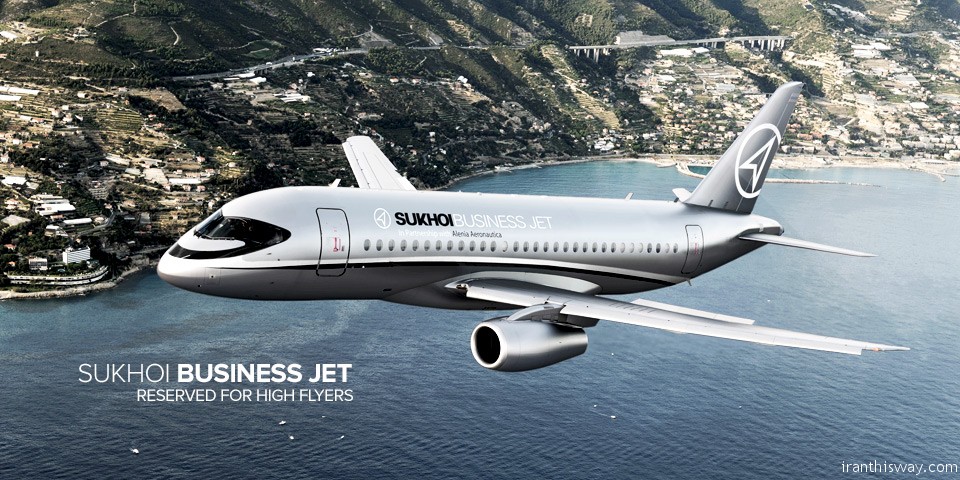 Head of Iran’s Aseman Airlines Hossein Alaei had earlier said his company was negotiating with Sukhoi as well as several other leading global plane makers to renovate its fleet.

He added that Sukhoi had conducted trial flights of Superjet 100 last week in Tehran, which, he said, was carried out at the invitation of Aseman Airlines.

Last Sunday, an Iranian aviation official said that the country’s airlines were planning to open plane purchase talks with Sukhoi.

Sukhoi Superjet 100 is a modern fly-by-wire twin-engine regional jet with up to 108 passenger seats. With development initiated in 2000, the airliner was designed and spearheaded by Sukhoi — a division of the Russian civil aerospace company (UAC) — in cooperation with several foreign partners, according to Mehr News Agency.

Designed to compete internationally with its An-148, Embraer E-Jet and Bombardier CSeries counterparts, the Superjet 100 claims substantially lower operating costs