Iran could become the leading tourism market in the Middle East

Iran could become the leading tourism market in the Middle East and North Africa region, says an international market analyst.

Nikola Kosutic the respected international analyst and head of research for the Middle East region at Euromonitor believes that “the potential is enormous when you consider where they are now, and what they could achieve in the near future. Iran is likely to become the leading tourism market in the Middle East and North Africa Region, provided the infrastructure is able to develop and cope with changes.”

Euromonitor International’s full report on travel and tourism in Iran outlines the way ahead, and the threats to achieving the country’s goal of attracting a huge increase in tourists by 2025, amounting to 35 billion US dollars a year. Tourism currently accounts for less than eight billion dollars.

The report will be a main focus for discussion at the inaugural Iran Hotel & Tourism Investment Conference (IHTIC) being organized by Bench Events on 7-8 February – a new high-level gathering of international investors, consultants and local leaders in the hospitality industry, who will come together to meet each other and discuss how to develop the country’s tourism sector.

Iran offers a diversity that is unique in the region, according to the report. Blending Persian and Arab cultures, the list of attractions is long: from the great city of Isfahan, to the mountains of Damavand, the religious tourism site of Mashhad, and the island of Kish. 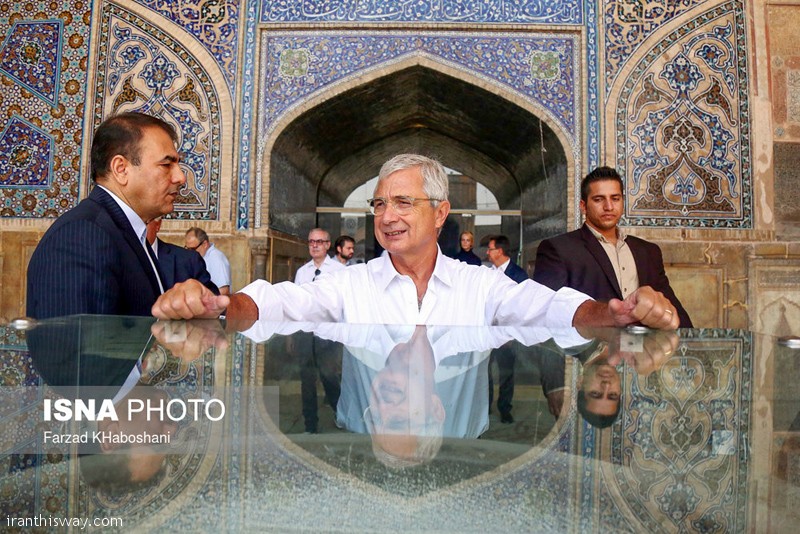 While the US still has sanctions in place, hotel groups headquartered outside the USA have already started to move in. The French Accor group became the first in 2016. Others are following including the UAE’s Rotana and Spain‘s Melia. It’s expected that by 2018 Iran will have six different international brands.

In response, the country is trying to move fast to develop its infrastructure including increasing airport capacity at Tehran, Isfahan, Tabriz, Mashhad and Shiraz. Iranian airlines has purchased more aircraft as international airlines start to focus on the market, including British Airways, which recently launched daily flights to Tehran.

But there are weaknesses, according to the Euromonitor report. Airport capacity is still limited and more investment is needed. The hotel market is massively under supplied often with poorly trained staff. And Internet infrastructure – especially online payment systems – is underdeveloped as a result of banking sanctions.
The report says the current Iranian government wants to encourage international tourism – apart from anything else, it needs the revenue. It is backing – politically and financially – a cultural heritage organisation to co-ordinate 160 projects, including hotels. And it is advertising abroad. 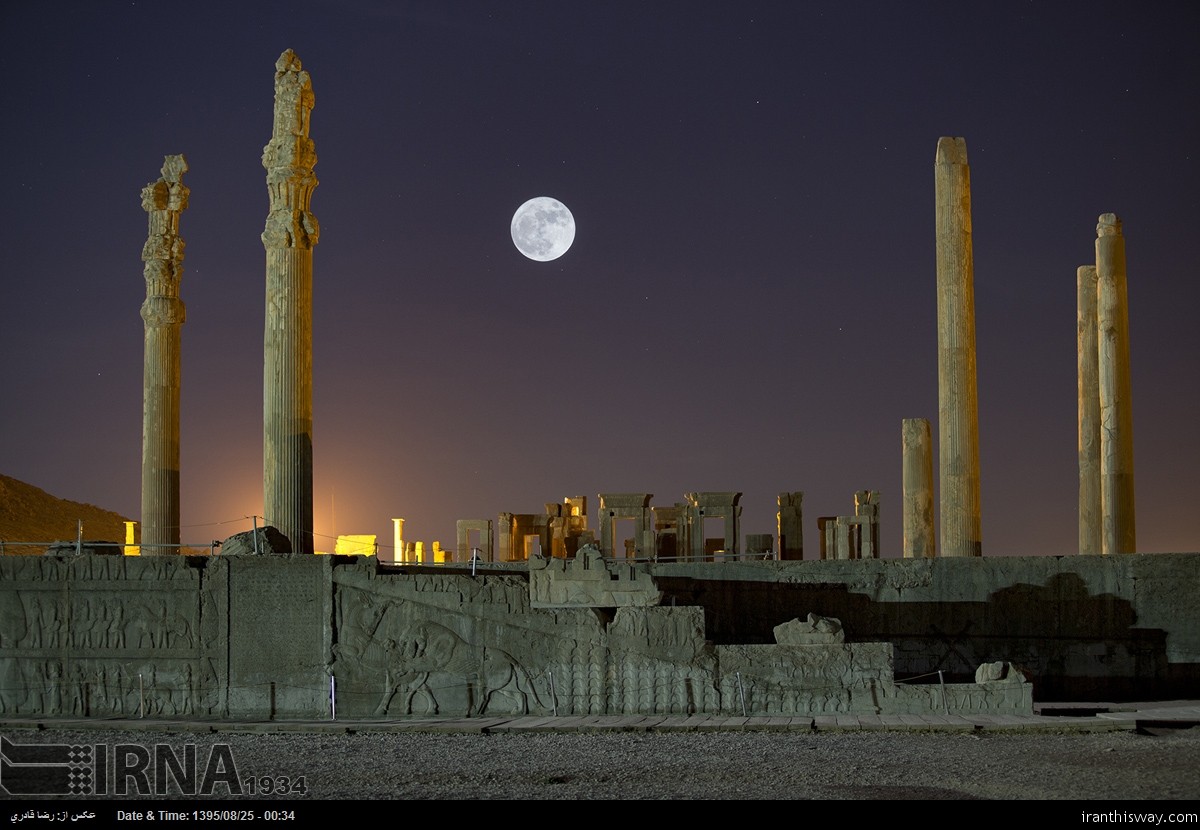 “With culture, ecotourism, and skiing, there are attractions across age groups, they can compete against many regional destinations, notably Egypt, Dubai, Oman and Turkey, the latter of which has recently faced an increase in terrorism. By contrast, Iran is considered to be a safe destination”, Nikola Kosutic added.
The largest source markets at the moment are Iraq and Azerbaijan, but the fastest growth has come from countries in Europe, and Americans are returning as well after decades of Iranian isolation. Nikola predicts that Russians will also arrive in big numbers. Visa procedures are being relaxed – Iran has started issuing 30-day visas for tourists from 58 countries on arrival.
For investors things are not quite as easy. A reliable local partner – to navigate bureaucracy, business rivalry, and even corruption – is crucial. Without one, the task is impossible.