The latest official figures show that Iran’s exports of non-oil commodities over a period of nine months starting 21 March 2016 increased by around 10 percent – another indication which shows that the country’s trade is improving after the removal of multiple years of sanctions.

Figures released by the Customs Administration of Iran show that non-oil exports over the period reached as high as $31.59 billion – an increase of 9.5 percent compared to the same period last year.

Imports also stood at $31.53 billion, showing an increase of 4.3 percent year-on-year. Nevertheless, a comparison of the two figures showed that Iran’s trade surplus was positive, a statement by the Customs Administration of Iran showed.

Gas condensate comprised the majority of Iran’s non-oil exports over the period at 16.2 percent with a collective value of $5.12 billion. 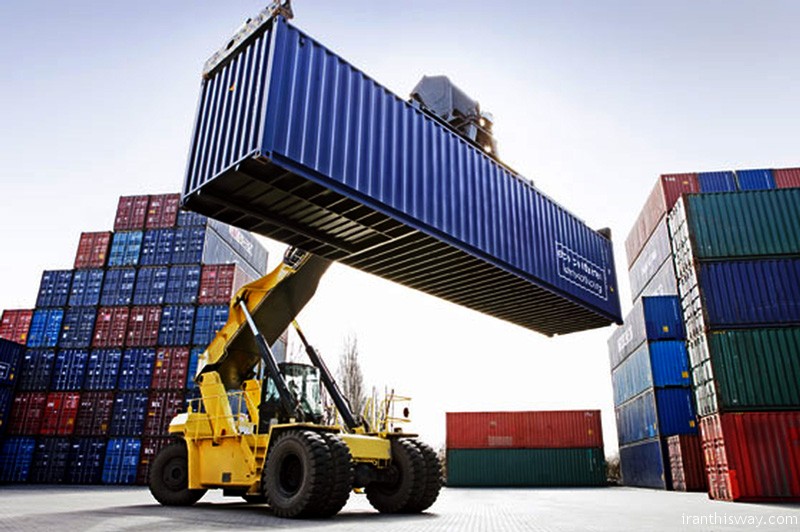 Next top exported items were liquefied petroleum gas (LPG) and light industrial oil each with a share of 6.18 percent and 3.89 percent and the net value of $1.95 billion and $1.23 billion, respectively.

Iran’s Customs Administration further emphasized that imports from the above countries had seen moderate declines.