Iran’s Petroleum Ministry announced that Japan’s crude imports dropped to 67,000 barrels per day in October 2016 compared to the figure for the same month last year and reached 3.055 million barrels per day.

Japan’s imports from Saudi Arabia rose by 205,000 barrels per day in October against the amount for the same month the year before and reached 1.262 million barrels. Saudi Arabia, with a 41-percent share in the country’s imports, is considered the most important crude oil exporter to Japan. 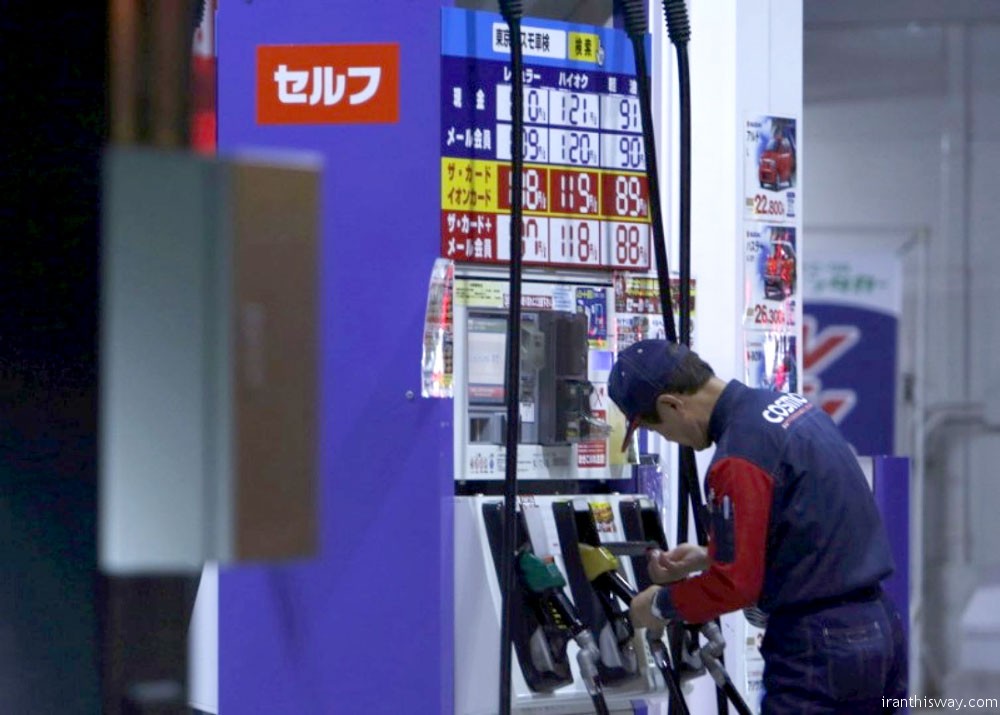 The UAE, which has a 23-percent share in Japan imports, stands second among crude exporters to the country.

Qatar’s share in Japan’s imports is 7.2 percent. It stands third among oil exporters to Japan.