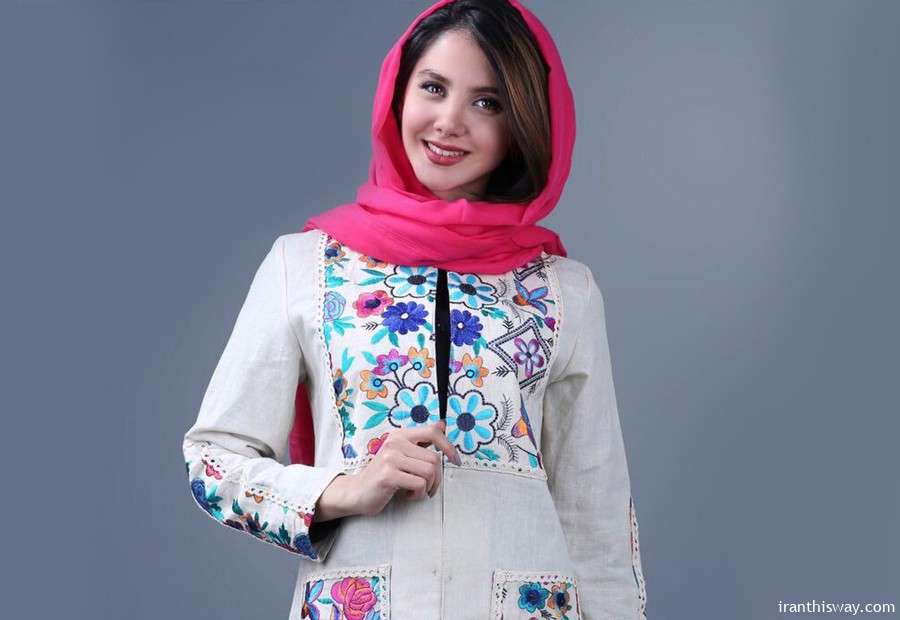 ‘Last year, 312,000 tons of textile and clothing products worth $1.93 billion were exported that shows a rise of nearly six percent in value and 26% in weight as compared to the preceding year’s corresponding period,” Afsaneh Mehrabi, director general of the Textile and Clothing Industry Office at the Ministry of Industry, Mine and Trade (MIMT) told IRNA on Sunday.

80,000 tons of textile floor coverings (carpets, rugs, …) worth 417 million dollars made up the bulk of the country’s last year textile exports, according to the official.

Mehrabi added that Iranian textile manufacturers imported 397,000 tons of textile raw materials worth $1.120 billion during the same period, showing a reduction of 32 percent in value and 35 percent in weight. Fiber was the most imported item, she said.

Iran’s textile and clothing industry needs some $4 billion worth of raw materials, supplies and machinery, $2.5 billion of which is imported, she stressed.

Iran exported $28b goods in eight months
May 13, 2019 IRAN THIS WAY Bussinessexport , IRAN