The inauguration of phases 17-21 paves the way for Iran to overtake neighboring Qatar in production from the offshore gas field which it shares with Iran, Iranian officials said, reported AFP.

“Our production has reached 575 million cubic meters per day,” said Rouhani at the ceremony.

It is estimated that production from every two phases of South Pars would generate $3.5-$4 billion for Iran. Reports further said that the total investments in phases that were inaugurated today would be reimbursed within less than two years.

“At the height of sanctions, with the help of Iranian engineers and workers, we succeeded in developing 11 phases of South Pars,” noted Oil Minister Bijan Namadar Zanganeh. 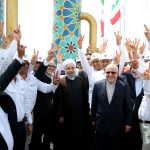 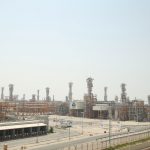 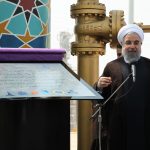 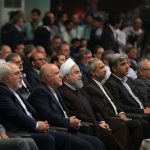 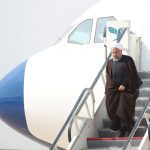 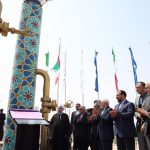 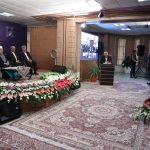 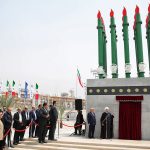 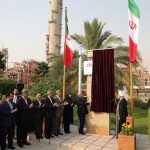 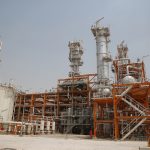 Qatar announced earlier this month that it was ending a 12-year ban on new projects at its section of the shared field. Qataris call their part of the deposit the North Field, which together with South Pars forms the world’s largest reserves of non-associated gas. Iran has no plans to impede Qatar over its activities at North Field, Zanganeh said. “They can carry out their development projects as we do ours,” he said. 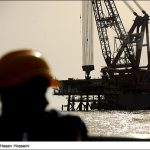 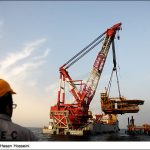 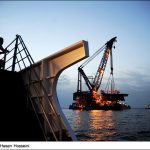 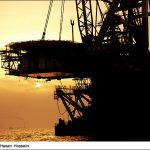 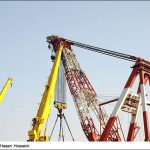 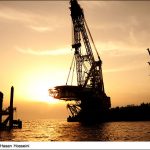 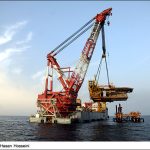 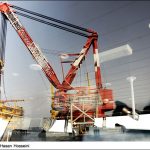 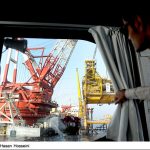 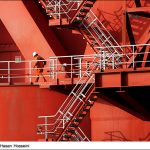 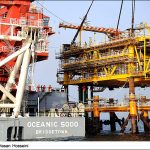 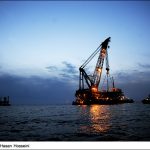 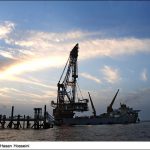 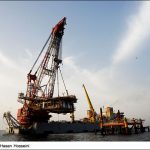 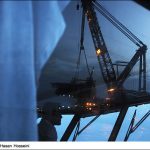 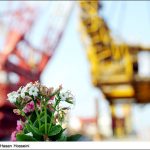 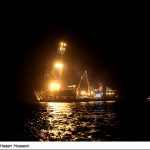 Iran is targeting the export of 50 million cubic meters of gas per day to neighboring Iraq once that country can arrange for a letter of credit to finance the purchase, Zanganeh said.

Since the nuclear deal went into effect in January 2016, Iran has increased oil production from 2.6 million barrels per day (mbd) to 3.9 mbd, while more than doubling its oil exports.

Iran has signed a flurry of deals with Western companies over the past year since the easing of international sanctions on Tehran after an accord was reached over its nuclear program.

Iran needs foreign investment for repairs and upgrading of its oil and gas fields. It also seeks the transfer of technology to its oil industry after a decade of sanctions.

In November 2016, France’s Total became the first oil major to sign a big deal with Tehran since the lifting of sanctions and agreed to help it develop the world’s largest gas field, South Pars.

Shell signed a provisional deal in December to develop Iranian oil and gas fields of South Azadegan, Yadavaran and Kish.

Iran has named 29 companies from more than a dozen countries as being eligible to bid for oil and gas projects using the new, less restrictive contract model.

The firms include Shell, France’s Total, Italy’s Eni, Malaysia’s Petronas and Russia’s Gazprom and Lukoil, as well as companies from China, Austria, Japan and other countries.

Russia’s Zarubezhneft signed an MoU for a feasibility study on two joint fields in the west of the country.

Last May, Austria’s OMV signed an MoU for projects in the Zagros area in western Iran and the Fars field in the south.

South Korean Daewoo Engineering and Construction (Daewoo E&C) signed an MoU to construct an oil refinery in Bandar Jask, on the southern coast of Iran.

Italy’s Saipem signed MoUs to cooperate on pipeline projects, upgrading of refineries and development of Tous gas field in the northeastern province of Khorasan Razavi.

Norwegian oil and gas company DNO said it was the second Western energy company after Total to sign a deal with Iran under which it agreed to study the development of the Changuleh oilfield in western Iran.

Germany’s Siemens AG signed an MoU in May to overhaul equipment and facilities at Iran’s oil operations and refineries.